After the introduction of Google Photos’ Memories, it is being overhauled with a splash of videos and hints of music. That is not it as there are new memory types, styles and an option to share the user memories with others. Interestingly, Google has added a new collage editor as well.

The Memories from Google was first introduced in 2019, taking users back to the time, showing them old pictures taken on the same day or of some special occasion. Although this only included photos, now Memories would also show the user’s videos.

According to Google, the Photos’ will select and trim the best snippets from the video users recorded back in the day and show them in the Memories. At the same time, images will have a subtle zoom-in and out effect. Moreover, users will also have instrumental music playing in the background of the memory. If users could not figure out the similarity, there will be a swipe up/down gesture to move between the different Memories.

Additionally, there is a new feature inspired by scrapbook, Styles coming to Memories. Users can also share their entire Memories with others.

To recall, Cinematic Photos is one of the most saved visual effects of all in Google Photos since their introduction. This feature is being extended to Memories, so users will see Cinematic Memories including a bunch of old photos with Google Photos’ cinematic effect and music.

Interestingly, with the now collage editor, users can create collages and share them with others easily. Select photos, design and make the collage. Users can also edit the layout and even photos directly from the collage itself. Google One subscribers get access to 30 more designs and extra editing features.

In another development, Alphabet’s Google has made some changes to its Photos app for their Android and iPhone users. In fact, Google has renamed the “Archive” ability to “Hidden” in Google Photos for iOS. This tool helps users to hide videos and images from the main feed. Moreover, the tech giant has also made some additions to the info panel for Android users.

According to a report by 9to5Google, iPhone users are getting a new prompt on updating Google Photos for iOS to version 6.1. This prompt reads “Archive is now called Hidden” which confirms that Google has renamed the Archive section to Hidden for the iOS app. 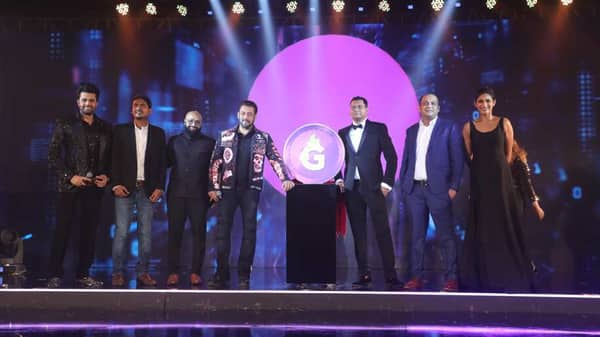 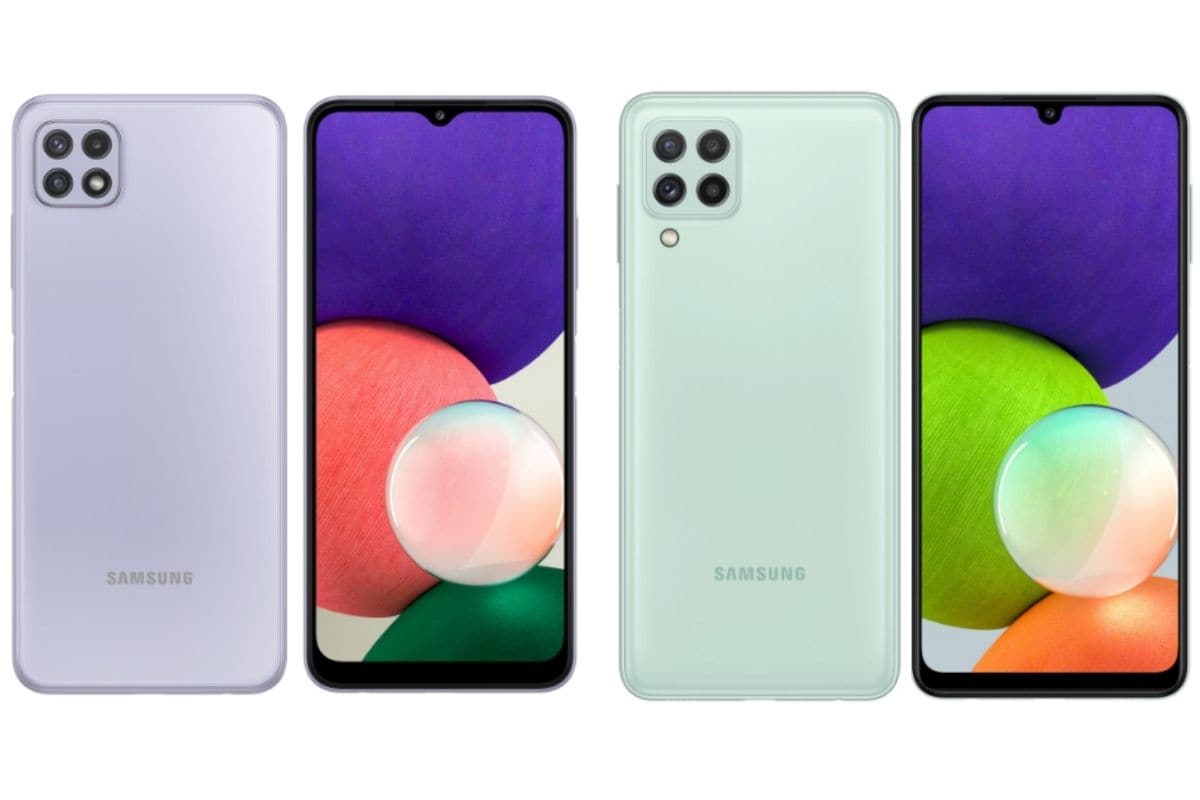