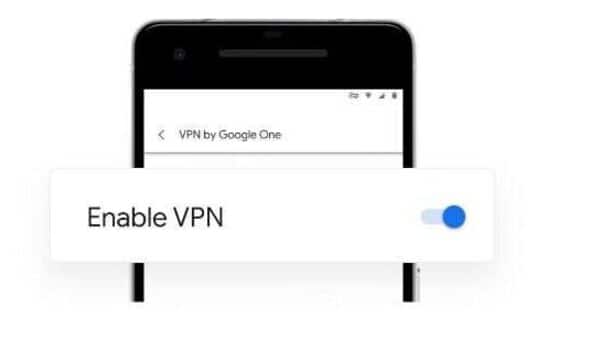 Google One VPN service is now available on Windows and Mac laptops. The company has rolled out One VPN desktop apps for both Windows and Mac computers. A VPN or a virtual private network makes internet connection more secure and provides both encrypted transit and IP address. Google One VPN till date was available for Android devices. It was recently expanded to iOS devices. Google says that it “will never use your VPN connection to track, collect, or sell your online activity.”

Wondering what Google One VPN is? What are its benefits? Here’s everything you need to know

What is Google One VPN?

Google One VPN app encrypts your online activity for an extra layer of protection wherever you’re connected. Once the VPN is turned on, the app shields against hackers on unsecure networks, like public Wi-Fi. It also hides your IP address, which means it can be used to track your location.

Where is Google One VPN service available?

Google One VPN service is available in 22 countries across the world. These include Austria, Australia, Belgium, Canada, Denmark, Finland, France, Germany, Iceland, Ireland, Italy, Japan, Mexico, Netherlands, Norway, South Korea, Spain, Sweden, Switzerland, Taiwan, United Kingdom and the United States. However, it is not available in India, although Google One service and plans are.

How much does it cost?

What data does Google One VPN collect?

As per Google, VPN by Google One does not track user’s activity on the network. It does not collect information that could reveal personally identifiable information about them. Data like network traffic, including DNS, IP addresses of the devices connecting to the VPN, bandwidth utilized by an individual user and connection timestamps by user is not logged by One VPN, Google adds. 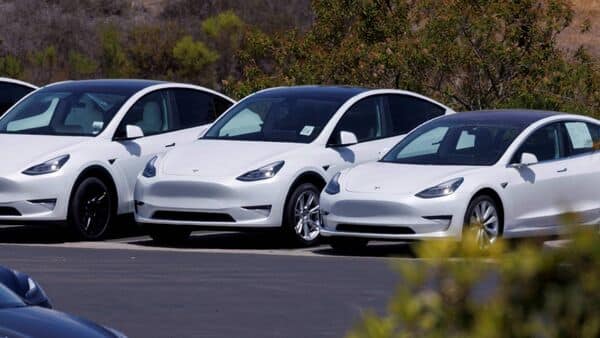 Apple’s WWDC 2021 will be an online-only event; starts 7 June