Google is making Maps more inclusive for users. The company is introducing a road editing tool on Google Maps to desktop that will allow users to report road changes by just drawing new or missing roads right on the map itself. Google said the new feature allows users the option to “add missing roads by drawing lines, quickly rename roads, change road directionality, and realign or delete incorrect roads.”

The new road editing tool makes life much easier for millions of users, who had to earlier report route changes to Google by dropping a pin where the road should be. This will make Google Maps much better for navigating the world through crowd-sourced updates. Google said that it will vet the suggestions and edits to make sure they are accurate before publishing them. The feature will be available to users over the coming months in more than 80 countries, Google said.

The new road editing tool is part of three new Google Maps features that are designed to make sharing and finding local recommendations and information easier. Apart from this, Google Maps is also rolling out a new content type in the coming weeks that will allow users to easily share recent photos of a business without leaving a full review. With the new feature, users can go to the ‘Updates’ tab where they can upload images and see photos that merchants and other people have shared. 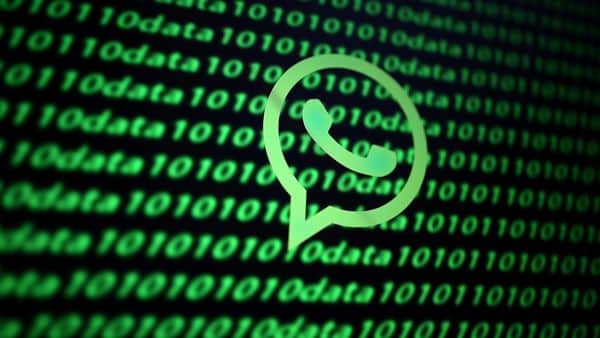 How to Recharge Mobile From PhonePe App Through UPI