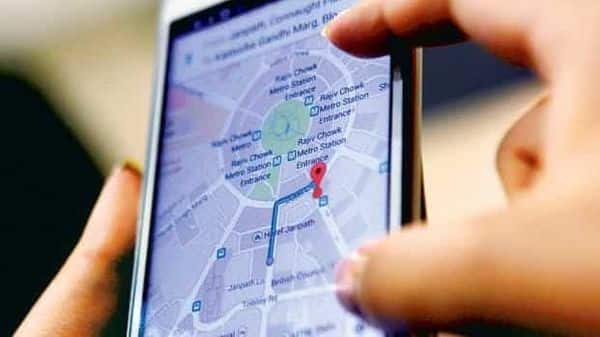 Google has finally rolled out the dark mode for ‘Maps’ on iOS. The feature was first launched in September.

The US-based search giant officially announced its iOS Maps app would soon be getting a dark mode, in August. The feature was fully launched at the beginning of September, but users were not given access to enable the feature.

To enable the dark mode, users need to tap the profile picture in the top right of the screen from the main Google Maps interface on iOS. The next step is to tap on ‘Settings’ from the menu, then select ‘Dark Mode’ from the Using Maps section.

Here a user will see three options: On, Off, and ‘Same as device setting’ (which automatically turns the dark mode on or off depending on what you have enabled at the OS level).

A similar feature was launched earlier in the year for Android users, but the route to enable it is a little different than on iOS. Here one needs to tap on their profile picture, then ‘Settings’, and then pick ‘Theme’, and select from the same three options as iOS. 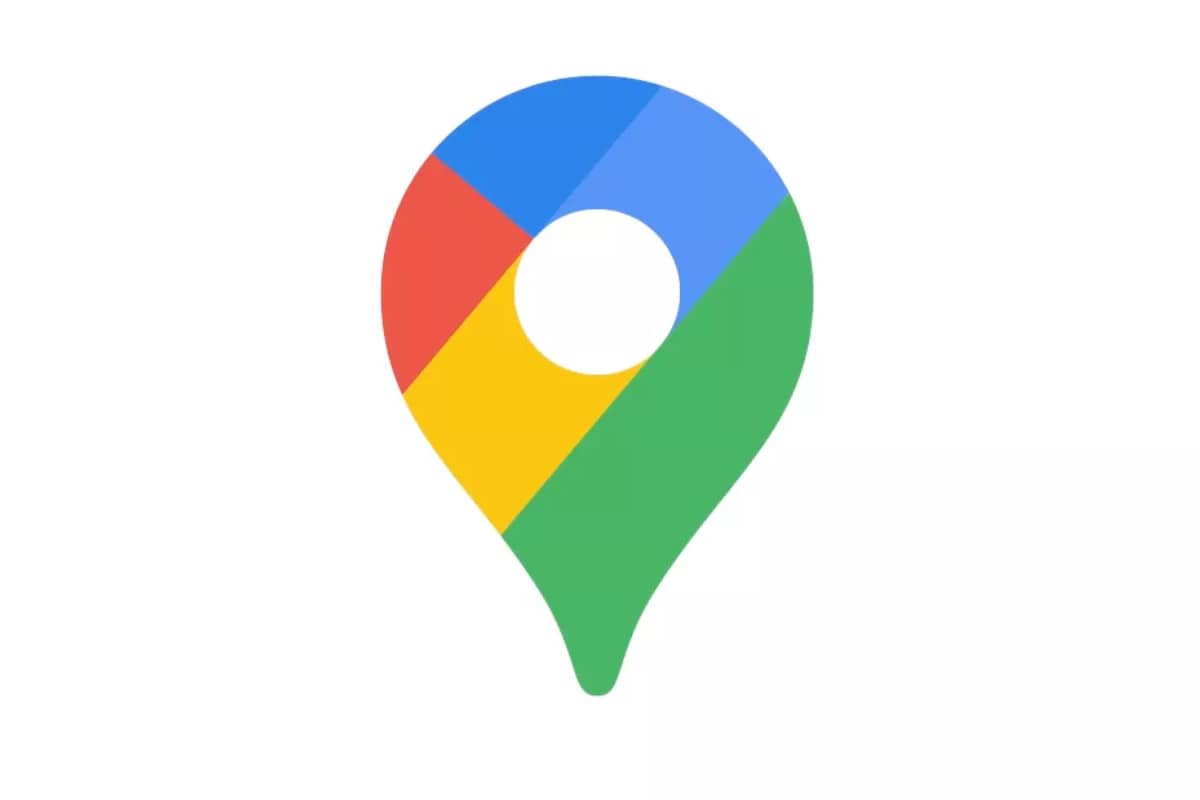