The new Material You comes with visual changes to the main UI users connect with on the Nearby Share app. Moreover, there will be a new wave animation that will run from left to right when the application will connect with Looking for nearby devices. It will also display the bigger text placed at front and centred.

Additionally, users can also spot a larger share of preview in comparison to the current preview, suggests the report. To recall, the American technology giant has added new Material You toggle design to its services such as Slides, Docs and Sheets.

The new design looks like a pill, hence the Material 3 (M3) switch is larger than the previous one, reported 9To5Google.

These new M3 toggles get revamped colours, a taller and broader track along with capacity to hold an icon in the switch thumb. Interestingly, users can use the toggle directly in the editor’s overflow menu for print layout, suggested changes, available offline and star in the Google Docs, Sheets and Slides, as per a report.

The technology giant had also brought out the Material You-style colour-based themes earlier this week to its Chrome Canary, which is the experimental version of the Google browser.

Meanwhile, Waze, a Google owned app gets a new feature which informs users regarding the dangerous roads based on traffic data. With the latest beta version of Waze, users can find red coloured high-risk roads on the map, although in case if users frequently travel from a specific road, the case might differ, suggests a report from The Verge.

Reportedly, this latest feature also shows a pop-up notification related to dangerous roads in order to keep him cautious. Notably, the only countries which have access to the beta version of the Waze app will receive a pop-up which states, “using reports from drivers and your route, you may see alerts for History of crashes on some roads,” says the report. Cyberpunk 2077 returns to PlayStation Store, but with a disclaimer 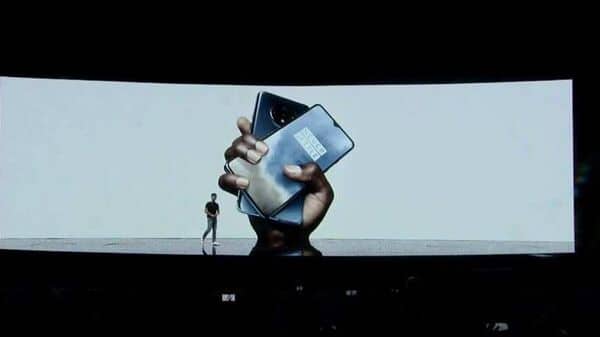 These three-year old OnePlus phones are finally getting Android 12