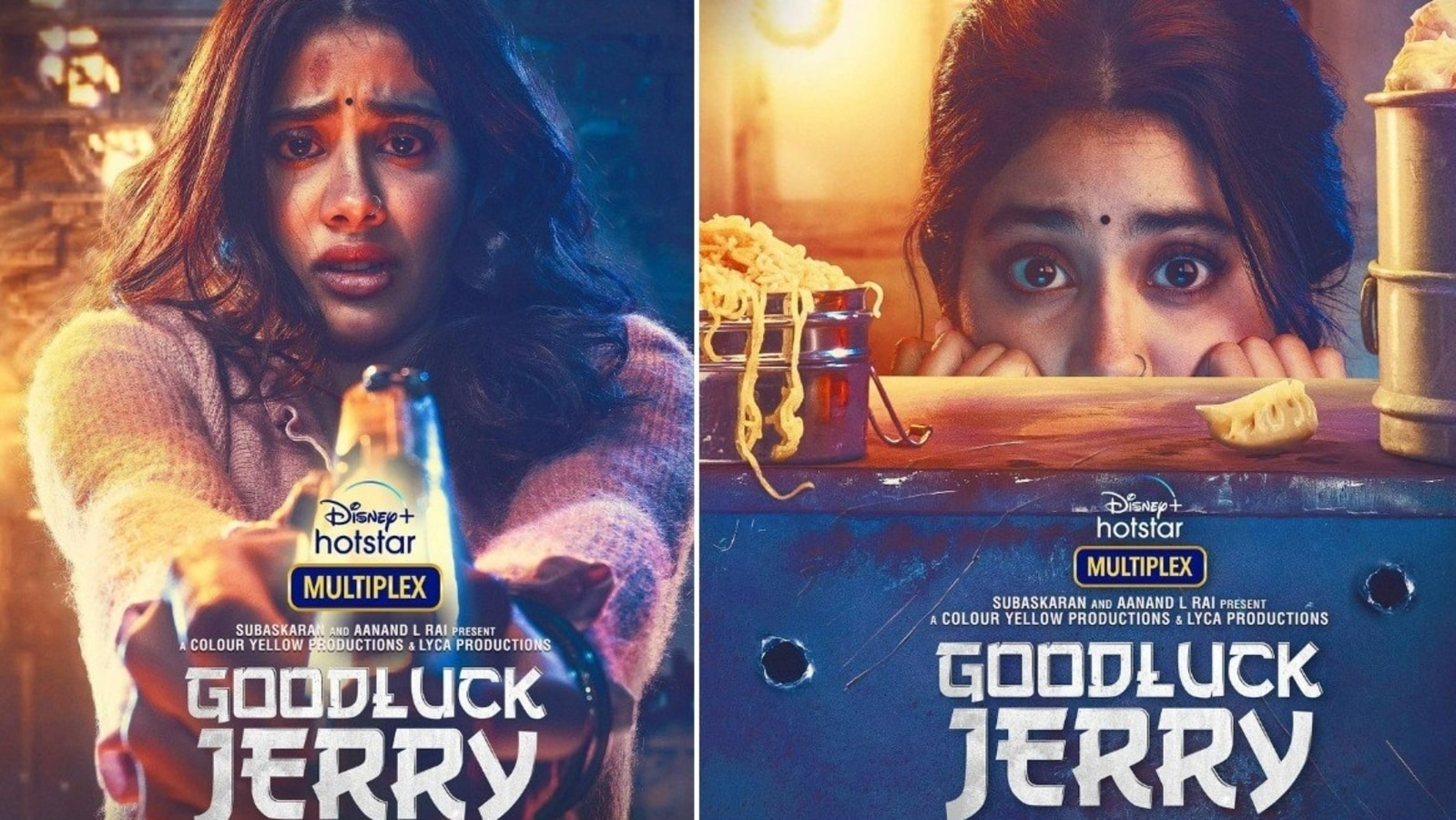 Janhvi Kapoor is all set for her next project, titled Good Luck Jerry. The actor shared the first posters of her upcoming film, which is scheduled to release on Disney+ Hotstar on July 29. One of the posters show her with a nose ring, aiming at someone with a pistol in her hand. Another poster shows her hiding from someone. Also read: Kriti Sanon poses with Varun Dhawan; Janhvi Kapoor and Sara Ali Khan look stunning in black at awards night. See pics

Sharing two posters on Instagram, Janhvi wrote, “Nikal Padi hu main ek naye adventure par, GoodLuck nahi bolenge (I have set out on a new adventure, won’t you say good luck) #GoodLuckJerry streaming from 29th July on @disneyplushotstar.” Many of her fans wished her “good luck” for the film in the comments section.

Directed by Sidharth Sengupta, Good Luck Jerry stars Janhvi in the titular role of Jerry. The film also stars Deepak Dobriyal, Mita Vashisht, Neeraj Sood and Sushant Singh. It is a black comedy and a remake of the 2018 Tamil film Kolamaavu Kokila.

Janhvi also has Nitesh Tiwari’s upcoming directorial Bawaal, opposite Varun Dhawan. She is working on the film, Mr And Mrs Mahi, in which she plays the role of a cricketer. She also has her father Boney Kapoor’s production Mili in pipeline. It stars Janhvi and Manoj Pahwa as daughter and father. She stars opposite Sunny Kaushal in the film.

Earlier, Janhvi was asked about her choice of films, which are mostly women-centric in nature. Opening up about the same, Janhvi told Filmfare in an interview, “I don’t think it has been a conscious decision. I have just been doing the kind of films that excite me, roles that excite me. Honestly, I have been chasing some stuff, and at the end of the day as an actor, you can only perform in things that you are ultimately chosen for. And these are the films that ended up coming together for me and I am extremely thankful for that.” 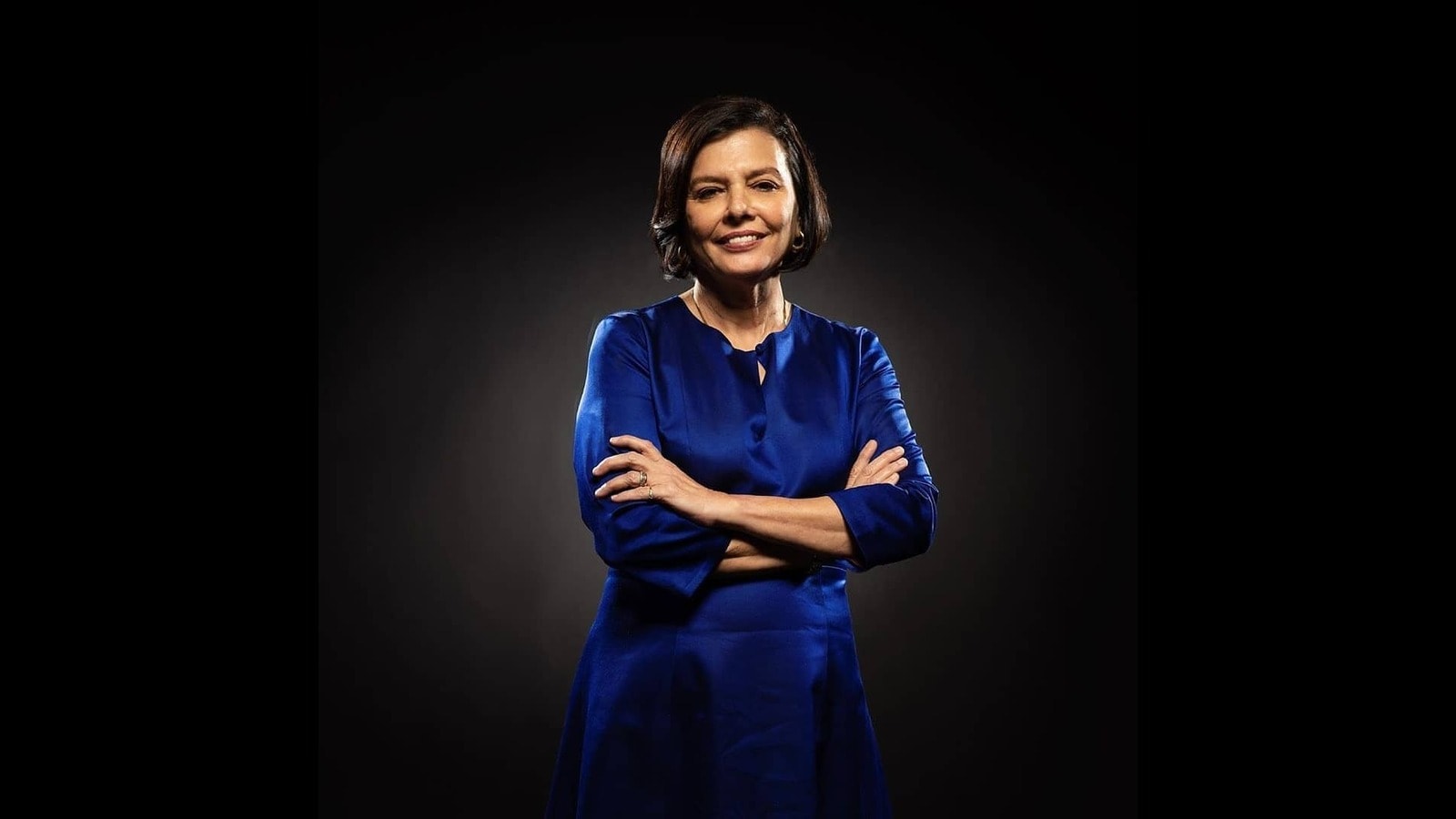 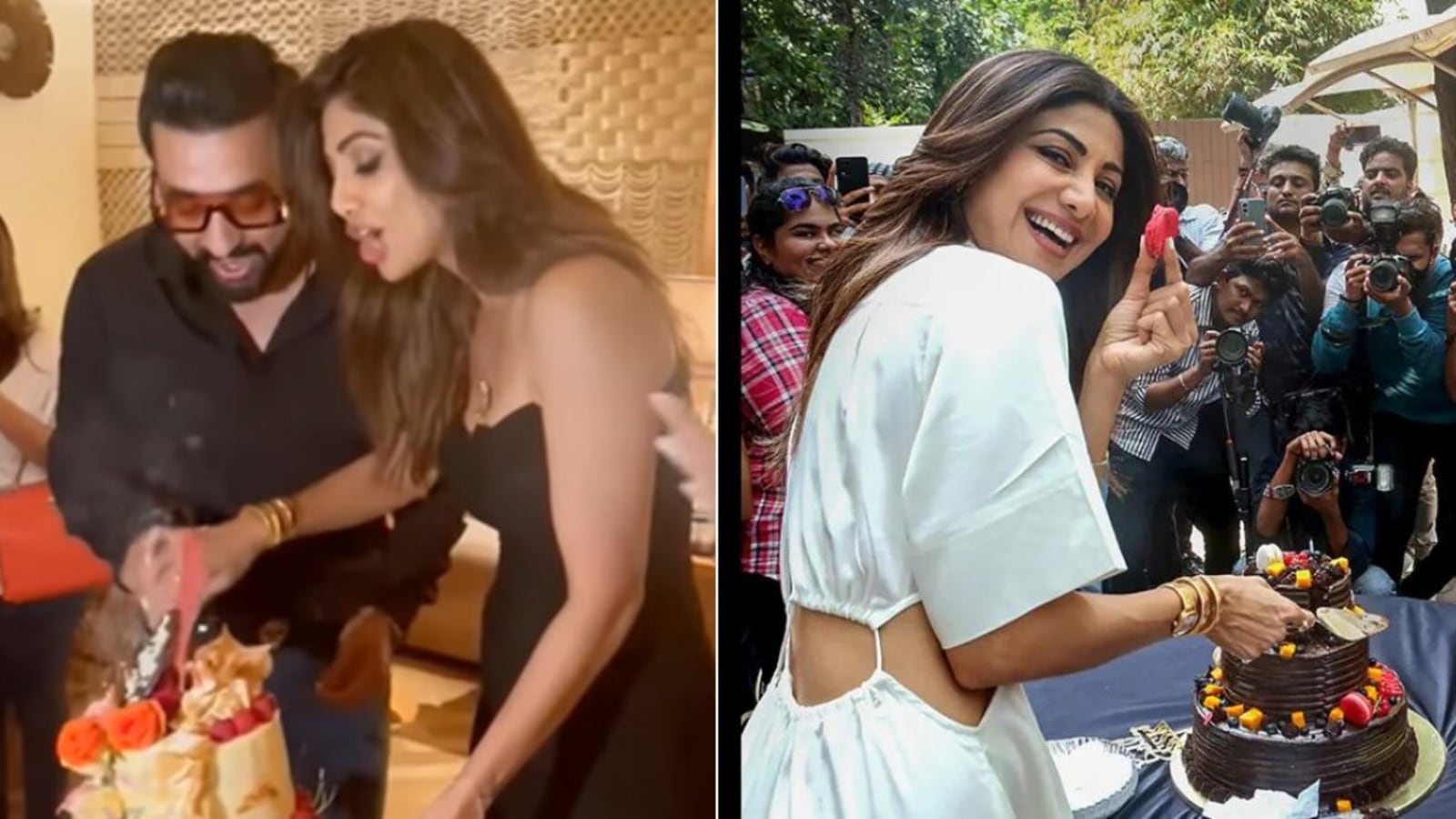