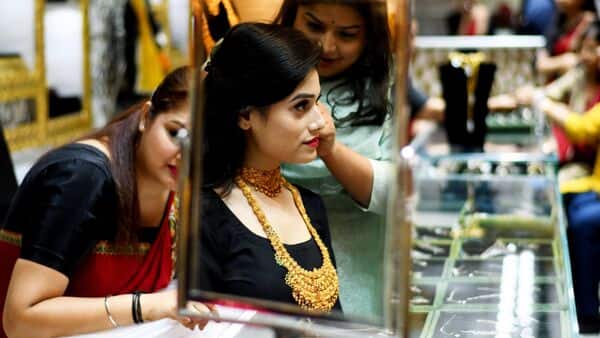 Gold prices were flat today in India after rising to 7-month highs in the previous session. On MCX, gold futures were flat at ₹52,885 per 10 gram while silver rose 0.4% to ₹61,216 per kg. In the previous session, bullion rose to ₹53,200. In global markets, gold hovered near $1,765 per ounce as the recent drop in dollar index supported precious metals. A weak dollar makes the greenback-denominated bullion cheaper for overseas buyers.

“The rise in price has prompted investors to return to gold as indicated by mild inflows in SPDR Gold ETF holdings. Focus for the week will be on the US Retails sales numbers. An above expected print would prompt a recovery in US Dollar which will be negative for precious metals and vice versa,” he added.

According to analysts, gold could remain volatile until there’s clear direction from the Federal Reserve.

Remarks from U.S. Federal Reserve officials this week and stronger-than-expected retail sales data have dashed some hopes for the moderation of aggressive interest rate hikes in the United States. The Fed is expected to raise rates by a smaller 50 basis points in December after four consecutive 75 bps hikes, according to a Reuters poll.

Gold is seen as an inflation hedge but higher interest rates and bond yields raise the opportunity cost of holding bullion.

In global markets, gold hit a three-month peak of $1,786.35 on Tuesday on fears of escalation of the Ukraine crisis, but prices have since eased as tensions ebbed.

But in India, the slide in rupee this week has helped support bullion. The Indian rupee was flat today at 81.66 per dollar but is down 1% in volatile trade so far this week, giving back half its gains from last week in the wake of slightly soft US inflation data. (With Agency Inputs) Escorts Kubota shares trading near record high. Should you buy the auto stock? 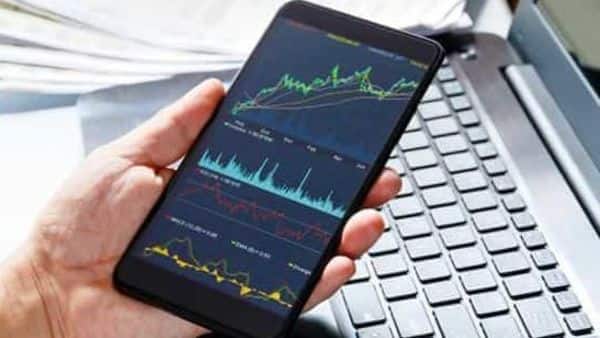