Gold prices in India were near 3-month highs, tracking gains in international markets. On MCX, gold futures were up 0.5% to ₹52,601 per 10 gram while silver futures jumped 1% to ₹62,212 per kg. In international markets, gold rates eased slightly to 1,760 an ounce after hitting three-month highs. Last week, the yellow metal had posted its biggest weekly gain since March 2020 last week, after signs of cooling US inflation lifted hopes that the Fed could be less hawkish on rate hikes.

Last week, the dollar index fell to nearly three-month low while US Treasury yields also edged up from one-month lows. Gold is highly sensitive to rising U.S. interest rates, as these increase the opportunity cost of holding non-yielding bullion.

However, the dollar index was off its 3-month lows today as a top Fed official said that the US central bank might consider slowing the pace of rate increases at its next meeting but that should not be seen as a “softening” of its battle against inflation.

“Last week COMEX gold rose 5.54% and closed at $1,769.4/oz amid decline in US headline inflation and uncertainty in US mid-term elections. Owing the re-pricing of the rate hike curve, US 2 year and 10-year treasury yields fell 31 bps in the previous week, underpinning the non-yielding yellow metal. The rise in price has prompted investors to return to gold as indicated by mild inflows in SPDR Gold ETF holdings. Focus for the week will be on the US retail sales numbers. An above expected print would prompt a recovery in US Dollar which will be negative for precious metals and vice versa,” said Ravindra Rao, CMT, EPAT VP-Head Commodity Research, Kotak Securities.

A spike in domestic prices put off most physical gold consumers in India last week and prompted dealers to offer discounts for the first time in about a month, Reuters reported. Dealers offered discounts of $4 an ounce over official domestic prices versus previous’s $3 premiums.

Gold prices in India include 15% import duty and 3% GST. Gold rates in India had jumped above ₹55,000 in March this year. (With Agency Inputs) 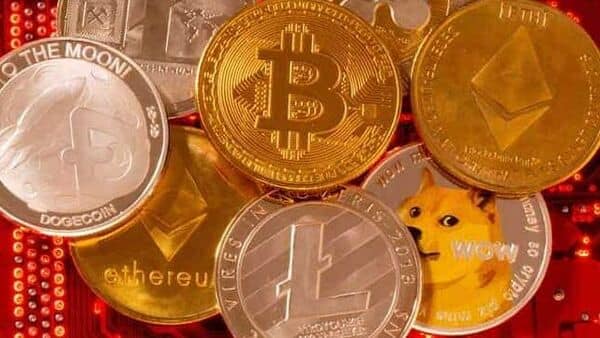