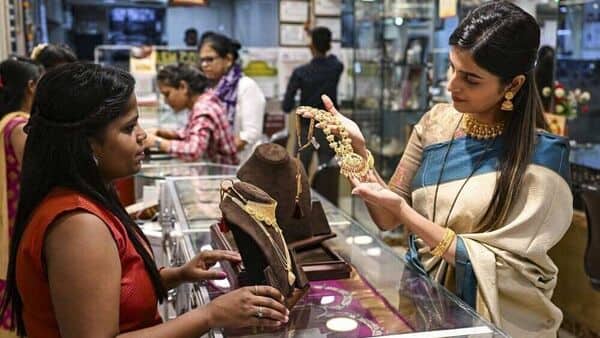 Gold rate today: On account of dollar index climbing to two decades high and Indian National Rupee (INR) hitting its record low, both multi commodity exchange (MCX) gold rate and spot gold price witnessed sharp fall on Friday session. The October contract for the yellow metal price on MCX ended at ₹ ₹49,399 per 10 gm after hitting its 6-month low of ₹49,250 per 10 gm on the weekend session. Spot gold price finished at 2-year low of $1,643 per ounce after hitting its intraday low of $1,639 per ounce.

According to commodity market experts, spot gold price has immediate support placed at $1,620 whereas it has strong support at $1,580 per ounce levels. Similarly, MCX gold rate has immediate support placed at ₹48,800 whereas its strong support is now placed at ₹47,700 per 10 gm levels. However, they maintained that dip in gold price might continue for long as long term sentiments like global slowdown, inflation concern, rupee depreciation, etc. may underpin gold prices at lower levels. They advised long term gold investors to maintain ‘buy on dips’ strategy as it is still holding above the crucial ₹48,800 per 10 gm levels on MCX and $1,620 in spot market.

Reason for correction in gold prices

On why gold prices crashed globally, Sugandha Sachdeva, VP — Commodity & Currency Research at Religare Broking said, “Gold prices plummeted to two-year lows in the international markets, slipping lower by around 1.93 per cent for the week while at the domestic markets, prices finished the week almost on a flat note amid the Indian rupee depreciating to record lows of around 81.25 mark. The week belonged to the mighty dollar wherein it surged to fresh two-decade highs surpassing even the 113 mark and weighing on the dollar-denominated gold. The greenback surged by more than 3 per cent as the US Fed raised interest rates by 0.75 percentage points for the third consecutive month while delivering a fairly hawkish signal.”

The Religare analyst went on to add that the US central bank indicated that it will continue with additional large rate hikes as it battles runaway inflation. The Bank of England also raised rates by 50 bps in line with expectations. The aggressive monetary tightening path of the key central banks is thereby seen suppressing the precious metal. Besides, the splendid run witnessed in the greenback is a key headwind for gold prices as they both hold an inverse correlation.

Unveiling investment strategy for gold investors, Anuj Gupta, Vice President — Research at IIFL Securities said, “Overall outlook for gold is sideways to positive and hence long term gold investors are advised to maintain buy on dips. Immediate support for MCX gold rate is placed at ₹48,800 to ₹48,900 levels and any dip towards ₹49,000 levels can be a good buying opportunity for domestic investors as rupee has also depreciated to its record low.”

The IIFL Securities expert went on to add that dollar index has surged to record 20-year high and it is expected to remain strong in near term. He said that US dollar has gained strength against major global currencies and it might force other central banks to raise interest rates and put breaks on dollar index rally. So, one can buy gold at lower levels and hold the precious metal for short to medium term target of ₹49,800 and ₹51,300 per 10 gm levels.

Speaking on gold price outlook, Sugandha Sachdeva of Religare Broking said, “We may see the precious metal slipping further towards the $1620 to $1580 per ounce zone at the international markets in the coming days. On the other hand, prices at the domestic markets are still holding above the crucial support of ₹48,800 per 10gm mark indicating some resilience, but any breach of the same can trigger further downside in prices towards ₹47,700 per 10 gm mark, from where huge buying interest may be seen. The backdrop of elevated inflation renewed geo-political risks surrounding the Russia-Ukraine war, risk-averse sentiments, and slowdown fears globally along with rupee depreciation shall still underpin gold prices at lower levels.” MCX warns investors about this website, says not affiliated with it 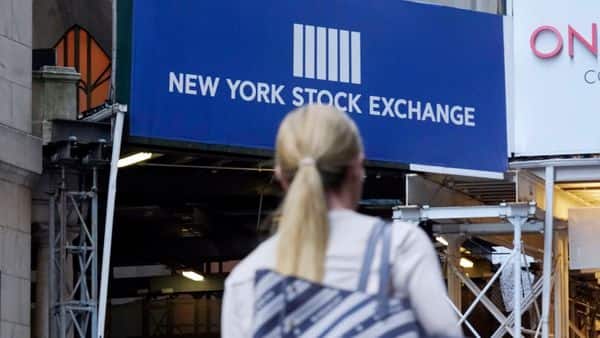