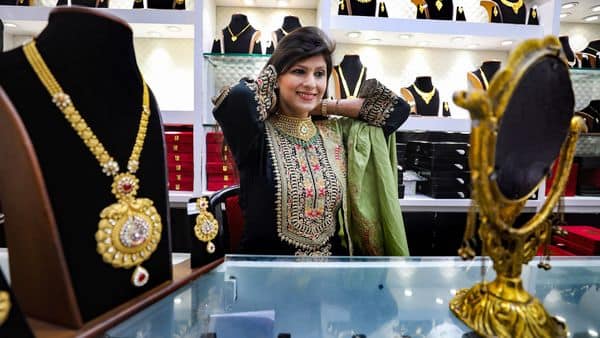 In global markets, gold was flat with a strong U.S. dollar taking some of the precious metal’s shine away. Spot gold was steady at $1,854.07 per ounce. A stronger dollar raises gold’s cost to buyers holding other currencies. Among other precious metals, spot silver rose 0.6% to $24.94 per ounce while platinum gained 0.3% to $1,064.30.

“Gold retreated from a multi-month high as upbeat U.S. retail sales data for October strengthened the dollar, making the metal more expensive for holders of other currencies. Technically $1850 and $1840 holds very important support for the gold and if these levels are respected then we may witness $1870 or $1873 in near term,” said Vidit Garg, Director, MyGoldKart.

The dollar today was close to a 16-month high against a basket of currencies, supported by data showing U.S. retail sales jumped last month.

Though inflation concerns are supportive for gold, a stronger dollar is limiting gold’s upside, say analysts.

“Gold jumped to fresh June highs on Tuesday but failed to sustain and ended lower. Gold’s is struggling to build on recent momentum amid increased debate about Fed’s monetary tightening amid some upbeat economic data and mixed comments from central banks. However, supporting price is rising inflation concerns, geopolitical tensions, and renewed virus concerns. Gold’s sharp rise has made it vulnerable to profit-taking and we may see some correction if the US dollar manages to hold firm,” said Ravindra Rao, VP- Head Commodity Research at Kotak Securities.

Gold, often viewed as an inflation-hedge, has benefited from easy monetary policy during the pandemic, but any hike in rates should reduce bullion’s appeal as higher interest rates raises the non-interest bearing metal’s opportunity cost. (With Agency Inputs) 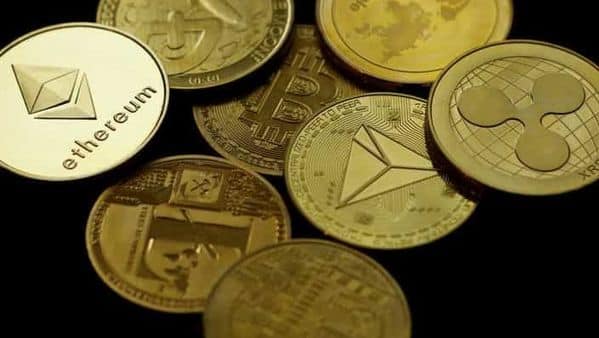