Gold prices edged lower in Indian markets today after posting strong gains in the previous session. On MCX, December gold futures were down 0.11% to ₹50,130 per 10 gram after jumping ₹750 in the previous session – the biggest single-day gain in 3 months.  In global markets, gold prices retreated today to $1,656.59 per ounce after rising as much as 2% in the previous session. A pullback in US dollar and US bond yields from recent highs helped spark a rebound in bullion but analysts say the sentiment remain bearish as the Federal Reserve signalled it will keeping increasing rate.

Commodities attempted a recovery but global risk appetite is limited as prospects of tighter monetary policy across the globe coupled with lingering energy crisis kept investors nervous, Kotak Securities said in a note.

Gold has come under pressure in the past two weeks as the greenback strengthened to record levels.

In global markets, gold rates are down 20% since scaling above the $2,000 level in March, as rapid US monetary tightening by US Fed made non-yielding gold less attractive. Spot silver today fell 0.4% to $18.82 per ounce.

Bank of England’s decision to unveil a bond-buying program to boost UK bonds and boosted pound, leading to a slight pullback in US dollar.

“The Bank of England stepped in to rescue the pension funds that were facing margin calls and a risk of default due to a falling pound and soaring UK yields (pension funds were suffering huge MTM or mark to market losses on FX and interest rate derivatives due to the 8% drop in GBP and 100bps rise in yields over the last couple of sessions). The BOE said it would buy unlimited amounts of longer-dated UK Gilts to prevent a systemic crisis. The bond-buying operations will be conducted every weekday until October 14th. The BOE would buy GBP 5 billion of gilts at every auction,” said IFA Global in a note.

In equities markets, sentiment improved with Wall Street’s benchmark S&P 500 index surging 2% overnight  after the Bank of England announced it would buy as many government bonds as needed to restore order to financial markets. That helped to calm investor fears that planned British tax cuts would push up already high inflation. (With Agency Inputs) 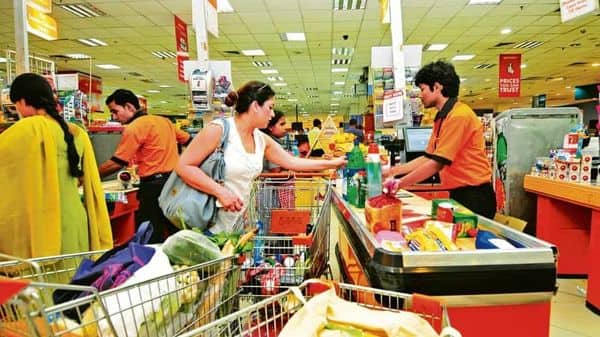 Cost inflation worries may be back to haunt FMCG investors Does ‘Sell in May’ apply to crypto assets? 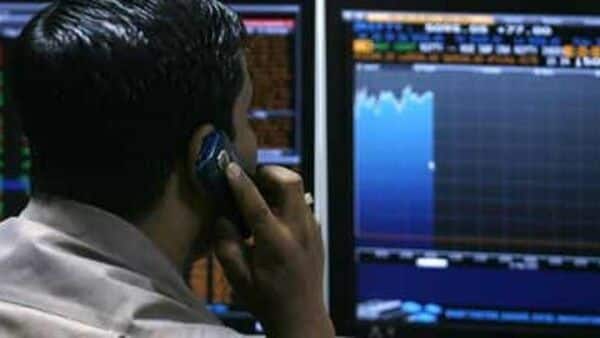