Gold prices in Indian markets edged lower today after rising to near 3-month high in the previous session. Gold futures on MCX were down 0.2% to ₹47,820 while silver futures dipped 0.5% to ₹62,562 per kg. In global markets, gold was down 0.3% to $1,787 an ounce after a 2% jump overnight. A retreat by US dollar and pullback in benchmark US 10-year Treasury yields helped support the precious metal. MCX gold has support at 47300- 47070 zone while resistance is seen at 48200, say analysts.

“Because gold is measured in dollars, a weaker dollar means a higher price for the yellow metal. The US Labour Department delivered a stronger-than-expected CPI report, but the volatile food and energy sectors accounted for the majority of the rises. Gold prices soared higher on Wednesday, breaking above resistance near the 50-day moving average of 1,776 to become support. A downward sloping trend line near 1,800 serves as target resistance,” say analysts at CapitalVia Advisors.

Data released on Wednesday showed US consumer price index rose in September by more than forecast, underscoring the persistence of inflationary pressures in the economy. But the yield on 10-year Treasuries fell after an initial increase following the data , boosting demand for non-interest-bearing bullion.

Lower yields reducing the opportunity cost of holding non-interest bearing gold. Among other precious metals, silver rose 0.1% to $23.09 per ounce, having hit a near one-month high in the previous session.

“A pullback in the dollar and US Treasury yields pushed international gold prices 2% to their highest level in almost a month last night. The initial reaction after the CPI (consumer price index) data was a sharp spike in yields, which are now starting to fade. Gold is technically at a very interesting time as $1790-$1800 is a very strong resistance zone above which it could break out of a bearish phase and we could move towards $1,830 -$1840 whilst failure would take it towards $1740,” said Vidit Garg, Director, MyGoldKart

Gold traders will be looking ahead to US business inventories, University of Michigan consumer sentiment, retail sales data on Friday. 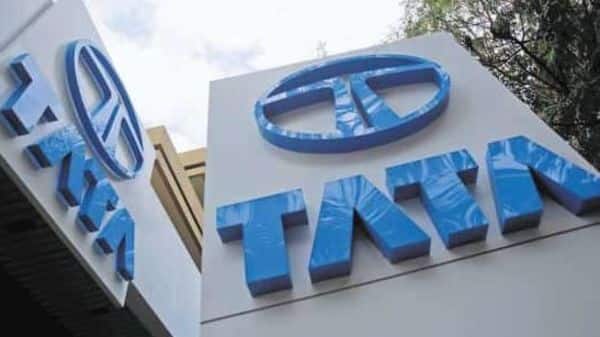 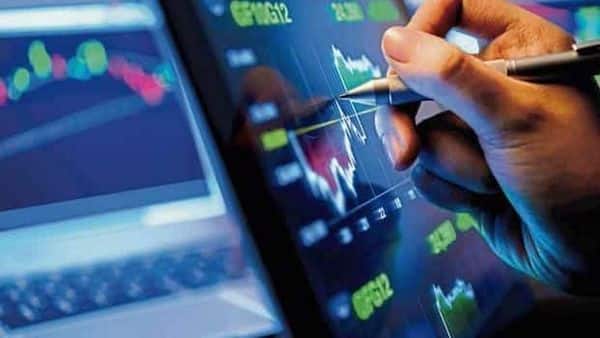