Gold prices logged gains for the third week in a row at the domestic markets even as the yellow metal could not preserve its strength after testing 3-month highs and closed the week with losses of around 1.30 per cent at the international markets. December future contract of gold on Multi Commodity Exchange (MCX) finished ₹194 per 10 gm lower at ₹52,649 levels on Friday whereas spot gold price logged intraday loss of 0.55 per cent and ended at $1,750 per ounce levels.

According to commodity market experts, renewed weakness in the Indian rupee was the major reason for the divergence in gold rates. They said that retreat in dollar index after near 4 per cent fall in prior week capped gold price rally on weekend session. Hawkish speeches from several Fed officials this week was the major reason for rebound in greenback and hence gold prices are expected to witness profit-booking ahead of Fed minutes release this week.

Speaking on the reasons that led to slide in gold rates from recent highs, Sugandha Sachdeva, Vice President — Commodity & Currency Research at Religare Broking said, “The renewed weakness in the Indian National Rupee (INR) was the major reason for the divergence in gold prices. The dollar index retreated marginally after a sharp drop of around 4 per cent in the prior week, which capped gains in gold at higher levels. Markets were largely anticipating the US Fed to adopt a slower pace of rate hikes moving forward after the soft annual inflation print for October. However, hawkish speeches from several Fed officials this week where they have indicated the continuation of the monetary tightening path until the stubbornly high inflation is slayed prompted a rebound in the greenback.”

Expecting profit booking in gold prices to continue ahead of US Fed minutes release next week, Nirpendra Yadav, Senior Commodity Research Analyst at Swastika Investmart said, “An aggressive statement on an interest rate hike by US Federal Reserve officials seemed to dominate profit-booking in precious metals. Fed officials have indicated that the pace of interest rate hikes may slow but interest rate hikes will continue.” Yadav said that St. Louis Fed President Bullard expects to raise interest rates by 150 basis points due to which the US benchmark Treasury yield improved from the lower level and the decline of the US dollar index appeared to stop.

On immediate triggers and gold price outlook, Sugandha Sachdeva of Religare Broking said, “Markets are now looking forward to further news from China due to a fresh Covid outbreak, which could dampen the sentiments for the precious metal. Besides, minutes of the Fed’s October meeting scheduled next week would provide cues for gold prices. As for the direction ahead, gold prices look to witness a breather after the strong advance, with the metal facing immediate resistance at ₹53,000 to ₹53,200 per 10gm zone.”

Unveiling strategy for gold investors, Sugandha Sachdeva said, “We expect prices to turn slightly negative and edge lower towards ₹52,000 per 10 gm mark initially and then ₹51,700 per 10 gm, from where we expect the precious metal to garner renewed buying interest and climb higher in the coming days.” 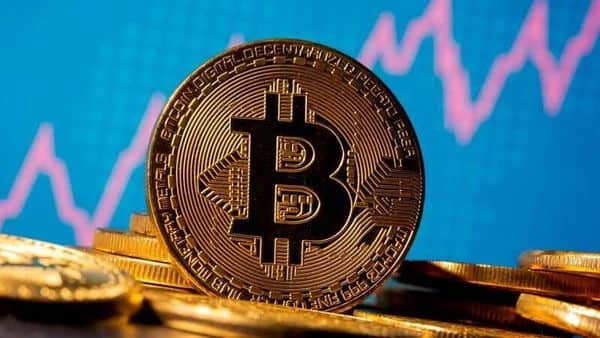 Bitcoin knocks on door of $50,000 after rising above resistance 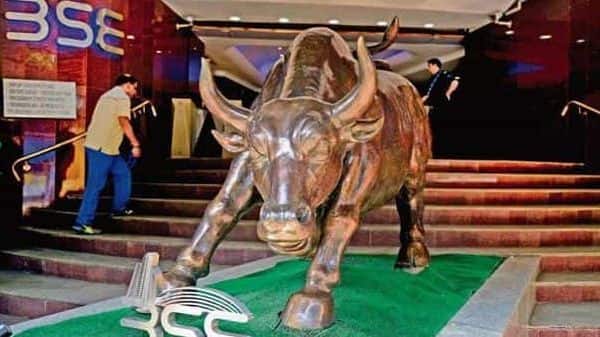 Why Hindalco is Jefferies preferred stock pick in metal sector