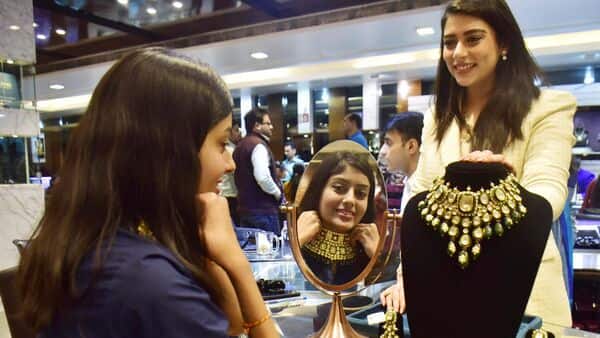 Gold prices dip for third successive week but managed to pare some early week losses after the US Fed indicating a slightly less aggressive tightening of the monetary policy. On Multi Commodity Exchange (MCX), gold future rate for June contract ended at ₹51,344 per 10 gm on Friday whereas spot fold price ended around 1883 per ounce mark. According to commodity market experts, gold prices are under pressure as Dollar Index has sustained at its 20-year high levels. They said that demand for dollar may continue to remain on the positive side but global inflation hitting major global economies may continue to support gold price. They said that spot gold price has taken support at $1850 levels while MCX gold price has immediate support placed at ₹50,500 levels.

Speaking on the reason for continuous fall in gold prices, Sugandha Sachdeva, VP-Commodity & Currency Research at Religare Broking Ltd said, “Gold prices slid for the third week in a row but managed to witness a respite in the latter part of the week as the US Fed indicated a slightly less aggressive tightening of the monetary policy. On expected lines, the US Fed raised its benchmark rate by 50 bps, the largest increase since 2000 in their fight against spiraling inflation. The Fed has indicated multiple half-a-percentage point rate increases at the forthcoming meetings but maintained that they are not considering a three-fourth of a percentage point rate rise. On a similar path, the Bank of England raised interest rates by a quarter of a percentage point, the fourth in a row since December and to their highest since 2009, in an attempt to rein in unimpeded inflation and even warned about risks of a recession.” She said that markets are concerned about soaring inflation that is plaguing major economies as well as the risks emanating from the current tightening cycle, which is supporting gold prices but the surge in the dollar index, which held close to a 20-year high, continued to dent gold’s appeal.

The Religare Broking expert went on to add that a series of economic releases during the week was slightly discouraging, which underpinned the precious metal. While the claims for US unemployment benefits rose to a more than two-month high last week, China’s services sector shrank at the second sharpest pace on record, last month. Europe’s biggest economy, Germany witnessed a more than expected decline in industrial production in March. However, US jobs increased more than projected in April, but wage growth slowed.

Expecting demand for US dollar to continue in near term, Anuj Gupta, Vice President — Research at IIFL Securities said, “Gold and silver prices hit 2-month low this week but rebounded after the US Fed cooled down its hawkish stance on interest rate hike. But, demand for US dollar may continue further and Dollar Index may touch 105 to 107 in near term. So, strong dollar may continue to put breaks on the precious metal price rally. Immediate support for spot gold price is placed at $1850 levels and on breakage of this support, yellow metal price may go up to $1820 per ounce levels.”

On triggers that may continue to support gold price in near term, Sugandha Sachdeva of Religare Broking said, “On the geopolitical front, the European Union’s proposal for a phased embargo on Russian supplies of crude oil and refined products by the end of 2022 pushed oil and gas prices on a higher incline. Besides OPEC+ decision to raise June production by a modest 432,000 barrels per day, and expectations of higher demand from the US, as they plan to buy 60 million barrels of crude to replenish emergency stockpiles this fall further buttressed oil prices. Rising energy prices are contributing to higher inflation, and will likely boost demand for gold as a hedge against inflation.”

On what if the gold price breaks its current cushion, Anuj Gupta of IIFL Securities said, “On breakage of current immediate support, MCX gold price may go up to ₹49,000 per 10 gm levels in short term.” 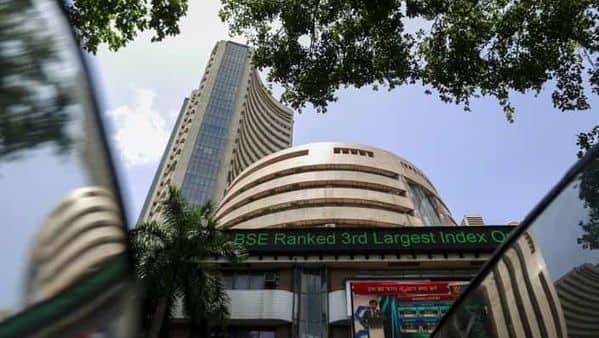 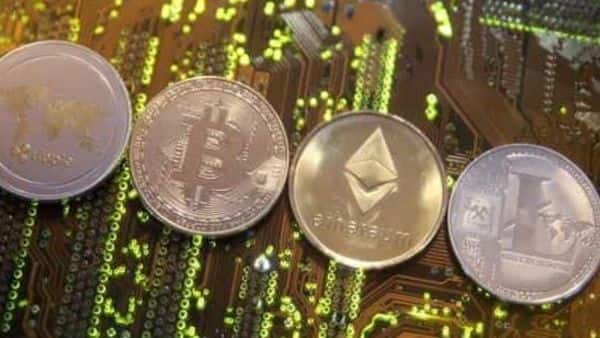 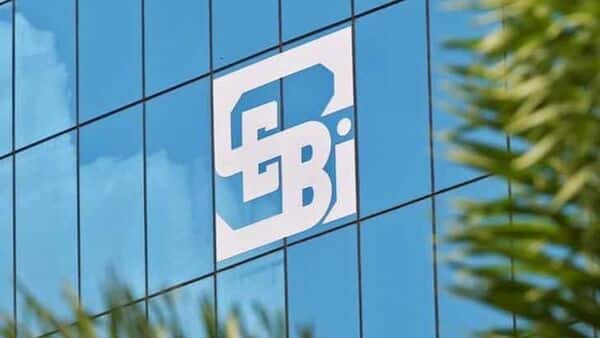