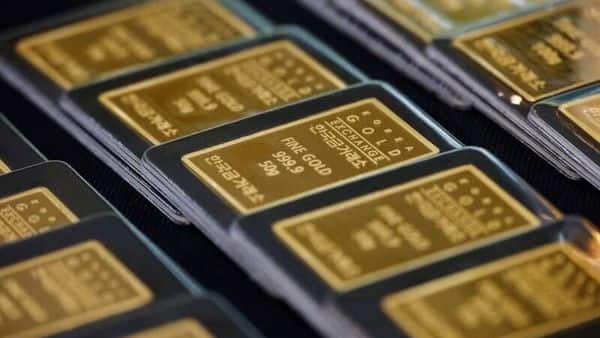 Gold edged higher on a weaker dollar after its biggest advance in seven months as investors weighed concerns around stubbornly high inflation and the looming reduction in stimulus.

The U.S. consumer price index rose in September by more than forecast, resuming a faster pace of growth and underscoring the persistence of inflationary pressures in the economy. The yield on 10-year Treasuries fell after an initial increase following the data released Wednesday, boosting demand for non-interest-bearing bullion.

“Real interest rates fell and that supported gold,” said Giovanni Staunovo, a commodity analyst at UBS Group AG. “There is a rising perception in the market that inflation could stay elevated for longer.”

Meanwhile, minutes of last month’s Federal Reserve meeting showed that officials broadly agreed they should start tapering bond purchases in mid-November or mid-December amid increasing concern over inflation. The pandemic-era stimulus measures were one of the key pillars in bullion’s rally to a record last year.

“The minutes contained nothing new,” Daniel Briesemann, an analyst at Commerzbank AG, wrote in a note. The bank expects tapering to be announced at the next meeting early in November, he said. Apollo Hospitals remains in favour with growth triggers ahead 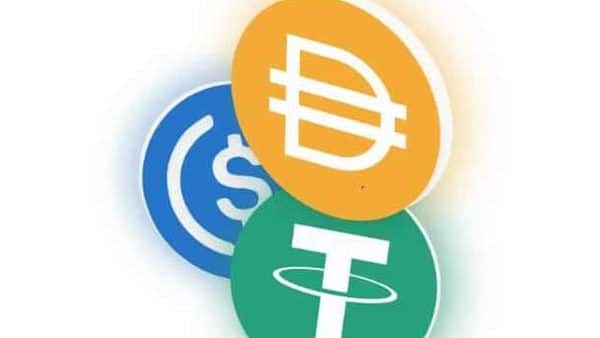