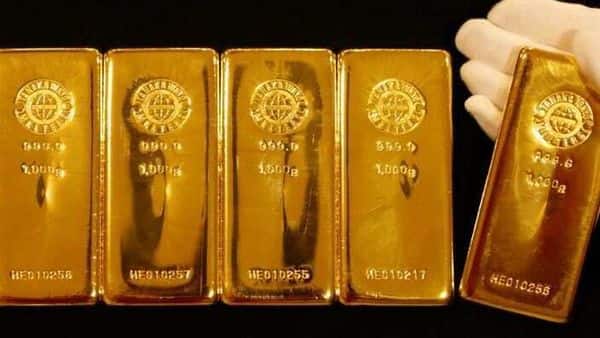 NEW DELHI: Investor appetite for gold continued to diminish led by sustained fall in prices in August and September, with gold-backed exchange-traded funds (ETFs) witnessing net outflows of 25.5 tonne, or worth $1.4 billion, in October, according to report by the World Gold Council (WGC).

Outflows of near equal magnitude from Europe and North America were marginally offset by inflows in Asia.

Gold ETFs have experienced outflows in six of the first 10 months of the current calendar year as ETF investors have generally followed gold price trends.

Such funds saw net outflows of 15.2 tonne, or $830 million, during September as prices fell on the back of rising bond yields, a stronger dollar, and a decline in COMEX managed money net long positions.

“Year-to-date, gold ETFs have seen global outflows of $9.7 billion (-181 tonnes) as large North American and some European funds have lost assets in line with oscillating gold prices, while low-cost and Asian funds have remained mostly positive,” WGC said in a report.

North American and European gold ETFs both contributed to October’s outflows, led by larger funds in each region. North American funds had outflows of 14.7 tonnes, or $817 million, mostly due to losses from large US funds. Once again funds in the UK, in addition to France, led outflows within Europe, which lost a combined 12 tonne or $703 million.

Meanwhile, as per the report, outflows from Europe came on the heels of heightened expectations of interest rate hikes before the end of 2022 in the face of decades-high inflation, despite the European Central Bank’s insistence otherwise.

On the other hand, Asia-listed funds were positive, adding inflows of 1.3 tonne, or $74 million, led by China where holdings rose to record highs stemming from weaker economic data and middling local equity market performance.

“Flows in India, however, were flat to slightly negative as investors shifted their focus from gold ETFs to physical bar and coin investment with the arrival of the Navaratri festival,” WGC noted.

In Asia, Huaan Yifu Gold ETF in China had inflows of 1.1 tonne, or $58 million, while in India Nippon India Gold added 0.5 tonne or $31 million.

WGC noted that despite a weaker October, low-cost ETFs continue to post inflows regardless of price conditions, growing almost 41% YTD (57.7 tonne), and constitute close to 6% of the total global gold ETF market.

Gold prices finished October up 1.5%, settling near $1,770 per ounce. The WGC’s monthly return attribution model suggests that gold’s recovery in October was driven by a rise in inflation expectations indicated by break-even rates, outweighing the concurrent increase in nominal interest rate yields. 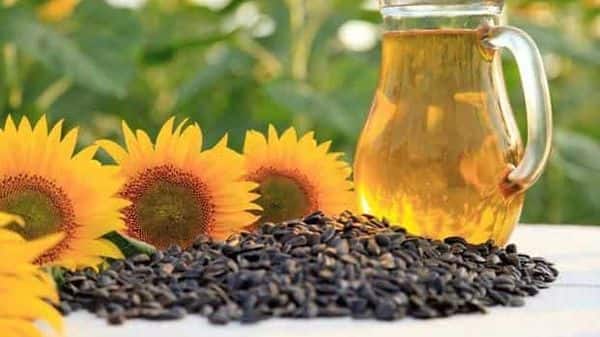 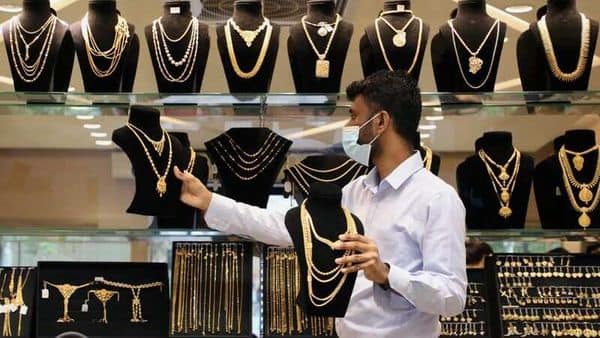