Gold demand in the second-biggest buyer is taking another hit as a resurgence in virus cases is scaling down the size of traditionally large Indian weddings.

Marriages are a key source of gold demand in India and cases are spiking just as the country resumes a busy wedding season that begins from the second half of January and runs through April or May. From less than 10,000 new daily infections through most of last month, India reported more than 200,000 new cases on Thursday. That’s leading to increasing restrictions on mobility and the size of large gatherings as regional governments rush to contain infections.

“At the retail level, we are seeing lower footfalls because people are a little worried,” said Ashish Pethe, chairman of the All India Gem and Jewellery Domestic Council. Demand will slow in the quarter through March, but jewelers are “cautiously optimistic” because the current virus wave seems relatively mild, he said.

The expected drop in consumption comes after sales rebounded in the second half of 2021, potentially boosting imports to a six-year high following the easing of pandemic-related curbs. Demand was hammered for almost two years before that as the coronavirus led to the postponement of many weddings.

Still, sales may not suffer as much in the latest wave as states are trying to avoid complete lockdowns and shops can still operate, said Kumar Jain, owner of the U.T. Zaveri store in Mumbai’s biggest bullion market. People are still pushing ahead with their weddings and some of them are even moving their celebrations to states that have fewer restrictions, he said.

Gold sales in the March quarter in 2021 rose 37% to 140 tons from the year-earlier period, according to data from the World Gold Council, which is yet to release numbers for 2021. Full-year demand is estimated to surge as pent-up sales spill over from 2020, but consumption will normalize to average about 750 tons in 2022, Pethe said, without providing estimates for 2021.

“Maybe around March things would improve and the wedding season in April and May will see an uptick,” Pethe said, adding the second quarter would potentially make up for the slack in the first few months. 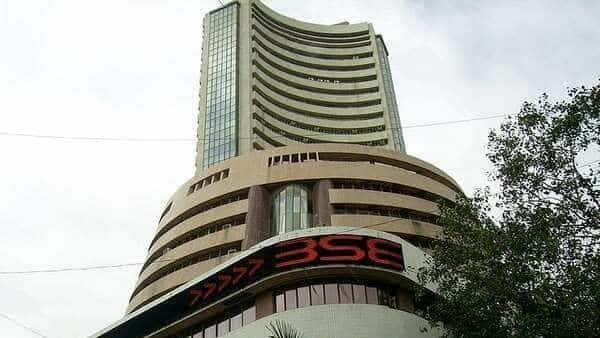 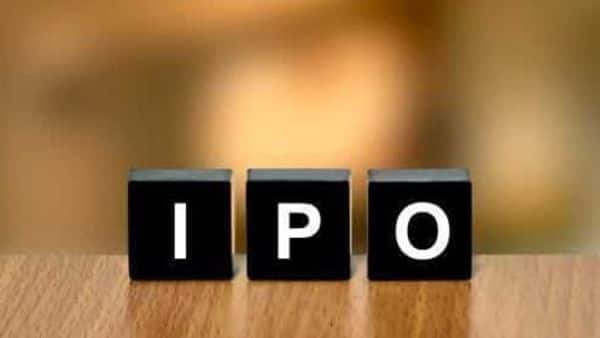