The goat pox vaccine is “100 per cent effective” against the Lumpy Skin Disease (LSD) too, Union Minister of Fisheries, Animal Husbandry and Dairying, Parshottam Rupala, said Thursday, as the country battles an outbreak that has so far affected 15 lakh cattle.

The LSD outbreak has been reported from “6-7” states including Gujarat, Rajasthan, Punjab, Haryana, Uttar Pradesh and Andhra Pradesh, the minister said, adding both the Centre and the state governments are working hard to contain its spread.

The minister said the disease has already ebbed in around 15 districts of Gujarat while some cases are being reported from Rajasthan.

“We have adequate (goat pox) vaccines…work is on to protect the animals,” Rupala said at a press conference ahead of the IDF World Dairy Summit 2022 in Greater Noida. “Goat pox [vaccine] is 100 per cent safe and 100 per cent effective.”

The minister said while “only 1 ml dose” of the goat pox vaccine is sufficient to help fight LSD in areas where no case has been reported, doses of 3 ml each can be administered in cattle where an outbreak has been reported.

“There is no confusion about the quantity of vaccine doses,” he added.

Among the states hit by LSD are the country’s top milk producers: Uttar Pradesh alone contributes 18% to India’s total milk production. Rupala, however, denied the LSD outbreak had affected production of milk.

“I don’t have figures for all the states. But I have received some information from Gujarat, which shows that there is no decline in milk production,” he said.

He said the Centre has extended all help to the states and that he himself visited 5 states to discuss the LSD issue with officials.

Meanwhile, sources at the Ministry of Fisheries, Animal Husbandry and Dairying said the LSD outbreak affected 15.21 lakh cattle across the country till September 9, with most deaths – 69,000 – reported from Rajasthan. On September 7, the sources said, 37,600 new cases and 1500 deaths were reported.

With over 97 lakh vaccine doses administered so far, of the total cases, nearly 8 lakh cattle have recovered from LSD, they added.

The IDF World Dairy Summit 2022 is scheduled to be held from September 12-15. The summit will be inaugurated by Prime Minister Narendra Modi and will be attended by Union Minister of Home and Cooperation Amit Shah and central ministers, Rupala said. 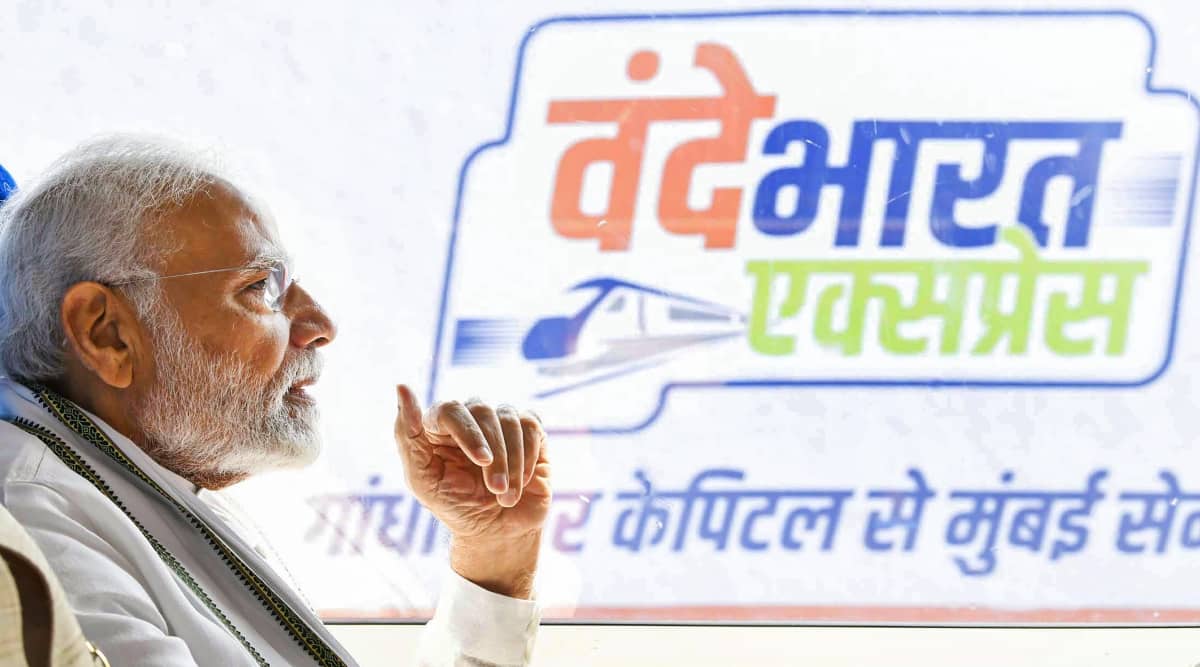 Gandinagar-Mumbai Vande Bharat Express: From fares to features — all you need to know