The MSCI All-Country World Index just wrapped up its third straight quarter of declines, the first time that’s happened since the global financial crisis in 2008.

The 7% drop came as investors grappled with persistently high inflation, a surging dollar and jumbo interest-rate hikes across the world that threaten to choke economic growth. Alongside that, analysts have slashed profit estimates, and a chorus of US and European companies — including car giant Ford Motor Co. — has issued early warnings about third-quarter results.

But one view is that this could set firms a lower bar to clear, and fuel a much-needed recovery in stocks that are currently at levels last seen nearly two years ago.

“Investors have to ask themselves how much of the bad news has already been priced in,” said Ron Saba, senior portfolio manager at Horizon Investments LLC. “Given extreme pessimism combined with reasonable valuations, the fourth quarter could give investors an opportunity to claw back some of their losses.”

History is an imperfect guide, but past stock performance bodes well for the quarter. The S&P 500 gained an average 4.1% in the final quarter during the past 20 years, while the MSCI has posted a fourth-quarter decline only three times over that period.

That’s not to say companies will get through the season with glowing report cards. There’s still plenty of hurdles that could cement 2022’s reputation as a year to forget.

For one, the era of higher costs is making it difficult to defend profitability. Firms also face tighter monetary policy from the Federal Reserve, the Bank of England and others as central banks keep a laser focus on taming inflation. On top of that, there’s the war in Ukraine, a severe energy crisis in Europe, and economically damaging Covid restrictions in China.

US companies with a large international exposure are at risk from a stronger dollar, as underscored by Nike Inc.’s disappointing earnings report on Thursday.

European and UK importers, on the other hand, are dealing with much weaker currencies. UK conglomerate Associated British Foods Plc and Swedish fashion retailer Hennes & Mauritz AB both blamed the greenback for a bleaker profit outlook.

But the scale of recent analyst downgrades, as well as the market reaction to the early announcers, suggest that “some disappointments are already expected and possibly even priced in to some extent,” said Esty Dwek, chief investment officer at Flowbank SA.

A Citigroup Inc. index shows US earnings downgrades have consistently outnumbered upgrades since early June, while global 12-month forward earnings have been revised down every month in the last quarter. Both the S&P 500 and Stoxx 600 are in bear markets — defined as a drop of 20% or more from recent highs.

The big question in the lead-up to the next earnings season is whether this will be enough. Strategists at Goldman Sachs Group Inc. and BlackRock Inc. have warned that estimates are still too high and that “we’re going to see pretty substantial reductions for 2023.”

Yet, others see reason to believe earnings can hold up for a while longer.

“Just looking at the resilience of the US economy, there’s little to suggest that earnings would be struggling at this stage,” said Seema Shah, chief strategist at Principal Global Investors. “We’re looking out for the guidance, mentions of margin concerns, wage costs, etc. but we wouldn’t expect that to show through at least until about the first quarter of next year.”

Bloomberg Intelligence analysts expect S&P 500 earnings to have risen 2.9% in the quarter, helped mainly by the energy sector. Gina Martin Adams, BI chief equity strategist, said the absence of “economic excesses” — such as the indebtedness seen before the 2008 recession — could insulate US demand from a severe decline.

And while European importers are smarting from a weaker euro, exporters are benefiting. French pharmaceutical giant Sanofi said it expects a positive currency impact of about 10% in the quarter.

“Health care is the best sector in Europe when the dollar is rising,” said Manish Kabra, head of US equity strategy at Societe Generale SA. “A very simple trade but it always works.”

Even Morgan Stanley’s Michael J. Wilson — a stalwart equity bear — said US stocks are in the “final stages” of a bear market and could stage a rally near term. True to form, however, he expects the selloff to resume thereafter.

The decidedly negative investor mood could also prove to be a contrarian indicator of a short-term bounce for stocks.

Some technical levels suggest markets are lining up for a recovery into the end of the year. The relative strength indexes for the S&P 500 and the Stoxx 600 are at “oversold” levels. That’s marked a short-term bottom in the past.

“We have historically terrible sentiment, stocks are looking notably cheap, the VIX is spiking and the market is being indiscriminately sold,” said Sylvia Jablonski, chief investment officer at Defiance ETFs. Combined with seasonal tailwinds, all those factors “could lead to a year-end rally,” she said. 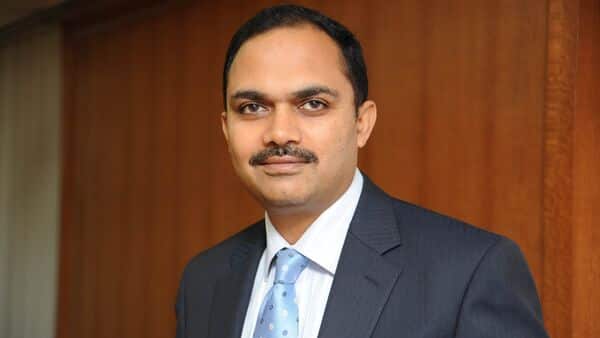 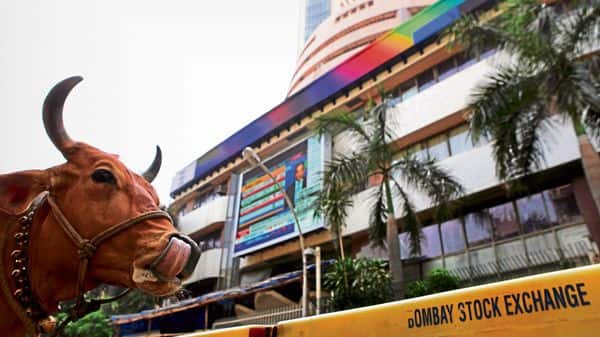