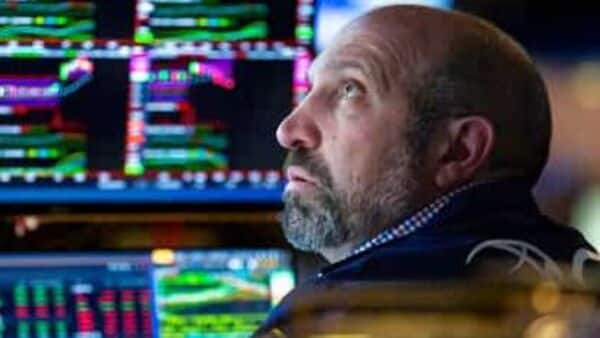 Dow Jones has slipped by nearly 3%, while S&P headed towards its worst session since June 2020 by shedding more than 3.5%. Tech-heavy Nasdaq dived by nearly 5%. Further, treasuries lifted yields to multi-year highs with the 10-year benchmark advancing over 3%.

Meanwhile, European stocks also slipped for the second day in a row following the hawkish stance of the US Fed.

Here are 5 key updates in the global markets today:

The greenback rebounded today after the US Federal Reserve hiked key rates by half a percentage point pushing the lending rate over 0.75%. The Fed has indicated to take an aggressive approach in tackling the stubborn 40-year high inflation and will also shrink its balance sheet to mitigate the risks as well.

However, the dollar held it’s below the 20-year highs mark that was witnessed last week.

Raj Deepak Singh and Saif Mukadam Research Analysts at ICICI Direct said, “the Dollar Index may continue its positive bias as the US Fed decided to raise the interest rate by 50 bps to a range between 0.75% and 1.00%, largest since 2000 to combat high inflation. Additionally, the US Federal Reserve announced a plan to shrink its $9-trillion asset portfolio. The balance sheet would be allowed to shrink by $47.5 billion/month in June, July, August and by up to $95 billion per month starting in September.”

“As long as the Dollar Index sustains above 100 level it may continue to rally till 105,” the duo said.

Currently, the US dollar index trades at over 103.82 up 1.2% level against a basket of currencies.

Equity markets downturn also comes amidst oil prices that have steadied around $110 a barrel due to a firm dollar offsets supply concerns over the Russian oil ban by the European Union.

The EU has laid out new sanctions against Russia.

As per a Bloomberg report, the EU proposal, which needs unanimous backing from the 27 countries in the bloc, includes phasing out imports of Russian refined products by the end of 2022 and a ban on all shipping and insurance services for transporting Russian oil.

As per the US Bureau of Labour Statistics data, non-farm business sector labor productivity decreased 7.5% in the first quarter of 2022, as output decreased 2.4% and hours worked increased 5.5%.

“This is the largest decline in quarterly productivity since the third quarter of 1947 when the measure decreased 11.7%,” the data said.

The Bank of England (BoE) has hiked its key interest rates by 25 basis points taking it to 1%. BoE expects inflation to fall next year, and be close to their 2% target in around two years.

It said, “We expect inflation to begin to fall next year,” adding, “that’s because we don’t expect the causes of the current high rate of inflation to persist.”

Fed hiked the interest rate by 50 basis points continuing on its approach for policy tightening to tackle soaring inflation that has notched to 40-year highs. Fed anticipates that “ongoing increases in the target range will be appropriate.” This would be Fed’s biggest hike in over two decades, showcasing its aggressive approach to tame mounting inflations.

Also, FOMC has decided to start reducing its holdings of Treasury securities and agency debt, and agency mortgage-backed securities on June 1.

Analysts at ICICI Direct said, ‘We may see at least two more 50 bps rate hikes and three 25 bps hike taking it to 2.75% as the central bank is worried over soaring inflation. Additionally, other major central banks across the globe are likely to lag behind in tightening monetary policy as policymakers are facing a dilemma with inflation hitting a record high and economic growth weakening.” 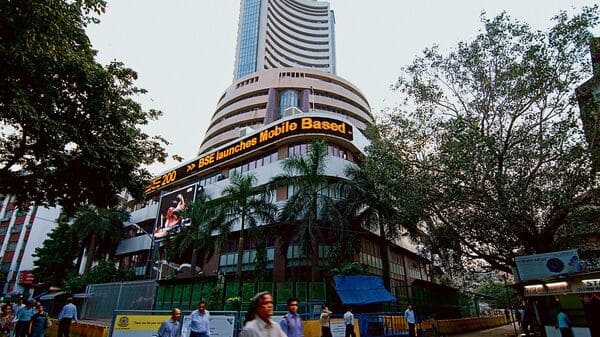 UltraTech’s war on debt is eclipsed by cost pressures