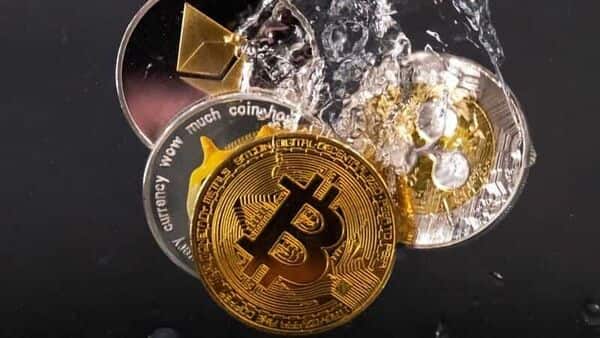 While the Reserve Bank of India (RBI) has refused to recognise cryptocurrencies and repeatedly issued warnings against trading in them, the government fired the tax bullet to wean off demand.

Net result – Indian investors have been largely spared from the crypto meltdown that has taken the total market value of cryptocurrencies below USD 1 trillion in just a year from USD 3 trillion in 2021 and sent Bahamas-based crypto exchange FTX into bankruptcy after a rush of customer withdrawals.

The collapse of FTX empire, which has wiped out the entire USD 16 billion fortune of co-founder Sam Bankman-Fried – one of history’s greatest-ever destructions of wealth, has shaken confidence in the already troubled industry that was struggling to gain mainstream credibility. The prices of the leading cryptocurrencies, Bitcoin and Ether, have plummeted.

In India, the RBI has been resolutely opposing virtual currency from day one while the government initially was toying with the idea of regulating such instruments by bringing a law.

However, the government after a lot of deliberation came to the conclusion that global consensus is required in respect of virtual currencies as these are borderless and risks involved are far too high.

According to the RBI, cryptocurrencies have specifically been developed to bypass the regulated financial system and this should be reason enough to treat them with caution.

Industry estimates put exposure of Indian investors to crypto assets at only 3 per cent.

Despite the global meltdown, India-focused cryptocurrency companies are not ringing the alarm yet. India’s largest crypto exchanges WazirX and ZebPay continue operations.

“Who are the heroes? The Government of India, SEBI, RBI, etc to call the BS. If Indian entities like brokers got into crypto, imagine how many would have lost money. Even without this, around 3% Indians own crypto.

“Tailpiece: This may not be over. Please do not buy this dip,” tweeted Abid Hassan CEO of Sensibull.com, India’s largest options platform.

According to Association of National Exchanges Members of India (ANMI) president, Kamlesh Shah, steps taken by the RBI and government not to give recognition to cryptocurrency is appropriate at this point in time.

India is yet to see savings getting channelised into investment in a meaningful way to serve economic growth, Shah said.

Describing cryptocurrencies as “clear danger”, Reserve Bank Governor Shaktikanta Das in the Financial Stability Report released in June had said that anything that derives value-based on make-believe, without any underlying, is just speculation under a sophisticated name.

The RBI has been cautioning the public about such virtual currencies and the government also backs the idea of banning private digital currency.

Finance Minister Nirmala Sitharaman has reiterated the stance of the RBI to ban cryptocurrencies but said that no legislation is possible without significant international collaboration.

Sitharaman in a written reply to Parliament recently said RBI is of the view that cryptocurrencies should be prohibited.

Cryptocurrencies are by definition borderless and require international collaboration to prevent regulatory arbitrage, she had said.

“Therefore any legislation for regulation or for banning can be effective only after significant international collaboration on evaluation of the risks and benefits and evolution of common taxonomy and standards,” she had said.

Sitharaman has in numerous multilateral fora called for an effective tax reporting regime and information exchange between jurisdictions for crypto assets to combat offshore tax evasions.

As India takes over the G-20 presidency from December 1, crypto regulation and the need for coordinated efforts between countries would be among the priority areas for discussion between the global leaders.

Echoing similar views US Treasury Secretary Janet Yellen on Friday said stressed on the need for high regulatory standards globally to deal with risks of cryptocurrencies.

“We need a high regulatory standard globally, we need to take steps to reduce the cost of cross-border payments and we are very actively working in the context of financial stability with Financial Action Task Force and multilateral banks like IMF to really address on global basis the risks and some of the benefits from cryptocurrencies,” Yellen had said.

International collaboration is really important among public authorities, private sector and other stakeholders, she had said.

Although the legality of cryptocurrencies is yet to be decided, the government, from April 1, has brought in a 30 per cent income tax plus surcharge and cess on the transfer of crypto assets, like Bitcoin, Ethereum, Tether and Dogecoin.

Also, to keep a tab on the money trail, a 1 per cent TDS has been brought in on payments over ₹10,000 towards virtual digital currencies.

Even at present gains from crypto are chargeable to income tax, but the Budget 2022-23 announcement of 30 per cent tax has brought in clarity with regard to the rate at which the tax has to be paid.

Industry experts said the high rate of tax and increased compliance requirement due to TDS has dampened investor mood and crypto exchanges have seen a decline in trade volume.

Officials in the Finance Ministry argued that levying of tax does not make crypto a legal tender. “If you are earning money out of virtual digital assets, you have to pay tax. The question on legality is yet to be decided,” an official said.

RBI also issued a circular on April 6, 2018, prohibiting its regulated entities to deal in virtual currencies (VCs) or provide services for facilitating any person or entity in dealing with or settling VCs. 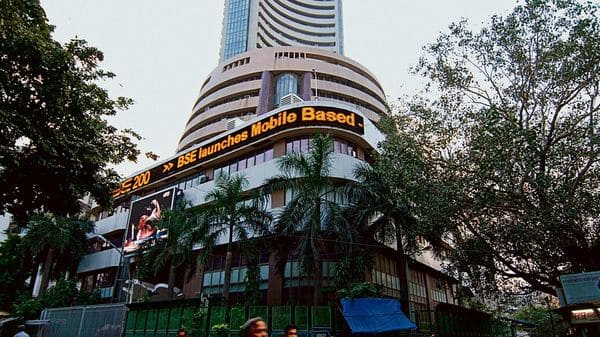 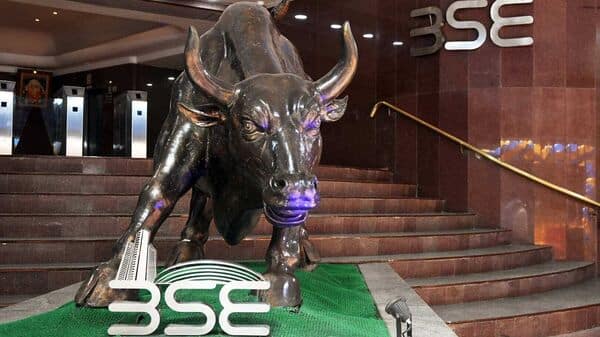 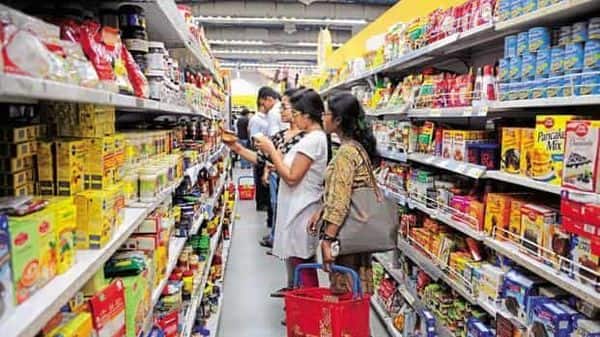 Consumer staples cos put up a resilient show in June quarter