For Glenmark Pharmaceuticals Ltd stock, CY22 has been rather dull. The company’s shares, which fell to a 52-week low in June, have gained nearly 26% since then. However, for 2022 as a whole, they are still down 17% so far.

The stock trades at almost 11 times FY24 estimated earnings, show Bloomberg data. For valuations to improve hereon, many factors have to fall in place.

“Valuations of the Glenmark stock are cheap. We will closely monitor the progress on the company’s debt reduction, research and development (R&D) spends and monetization of its Ichnos business, along with an improvement in the base business and approvals from FDA,” said Param Desai, research analyst at Prabhudas Lilladher. If Glenmark delivers on these areas, Desai believes that the stock can re-rate.

Glenmark’s net debt rose to ₹2,715 crore at September-end, representing a 20% rise from March-end. The increase in net debt was mainly because of the adverse foreign exchange impact in the half year ending September (H1FY23). At the recently held ‘Investor Day 2022’, Glenmark said that it intends to be zero net debt by FY26. To achieve this, the company aims to enhance free cash generation and pay down debt every year. Glenmark also plans to improve its return on capital employed (RoCE) to 22% by FY27. In FY22, its RoCE was 17%. Glenmark is also aiming at 10-12% compound annual growth rate (CAGR) in revenue over the next four years.

The company maintains a good outlook for its India business, which contributed 33% of its FY22 revenues. Domestic sales have seen 14% CAGR over FY19-FY22. Growth would be driven by geographical and field force expansion, increasing over the counter (OTC) franchise and digital footprint.

Growth in the US market, which contributed almost 25% of FY22 revenues, is likely to remain at low to mid-single digit.

Meanwhile, high R&D spends and delay in monetization at Ichnos Sciences Inc, a 100% subsidiary of Glenmark, are a concern. The management intends to bring down Ichnos spends to $60 million in FY24. Over the last four years, it has optimized spends from about $125 million to about $85 million.

Investors will keep a close eye on the execution of the company’s plans. Nuvama Research report dated 18 November sums it up well.

“Glenmark’s roadmap is promising, but until deleveraging takes shape and Ichnos’ cash burn is curtailed, re-rating looks unlikely,” it said. 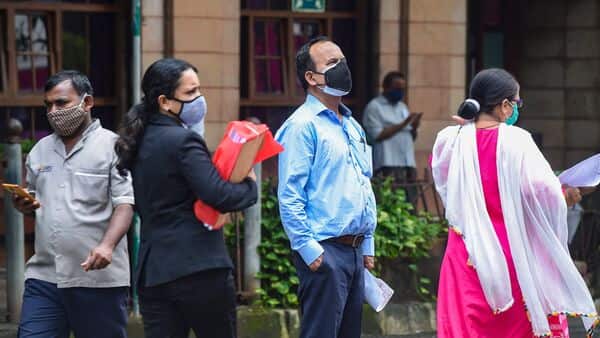 Bonus shares in October 2022: These 5 shares to trade ex-bonus this month 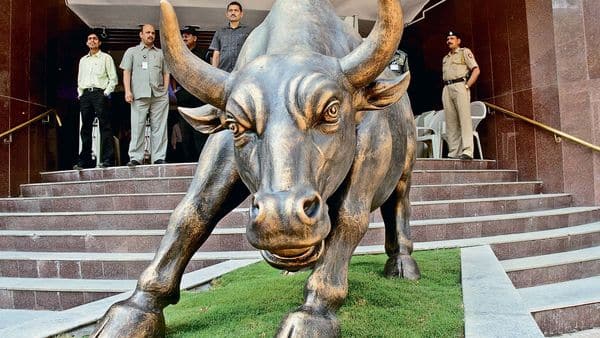