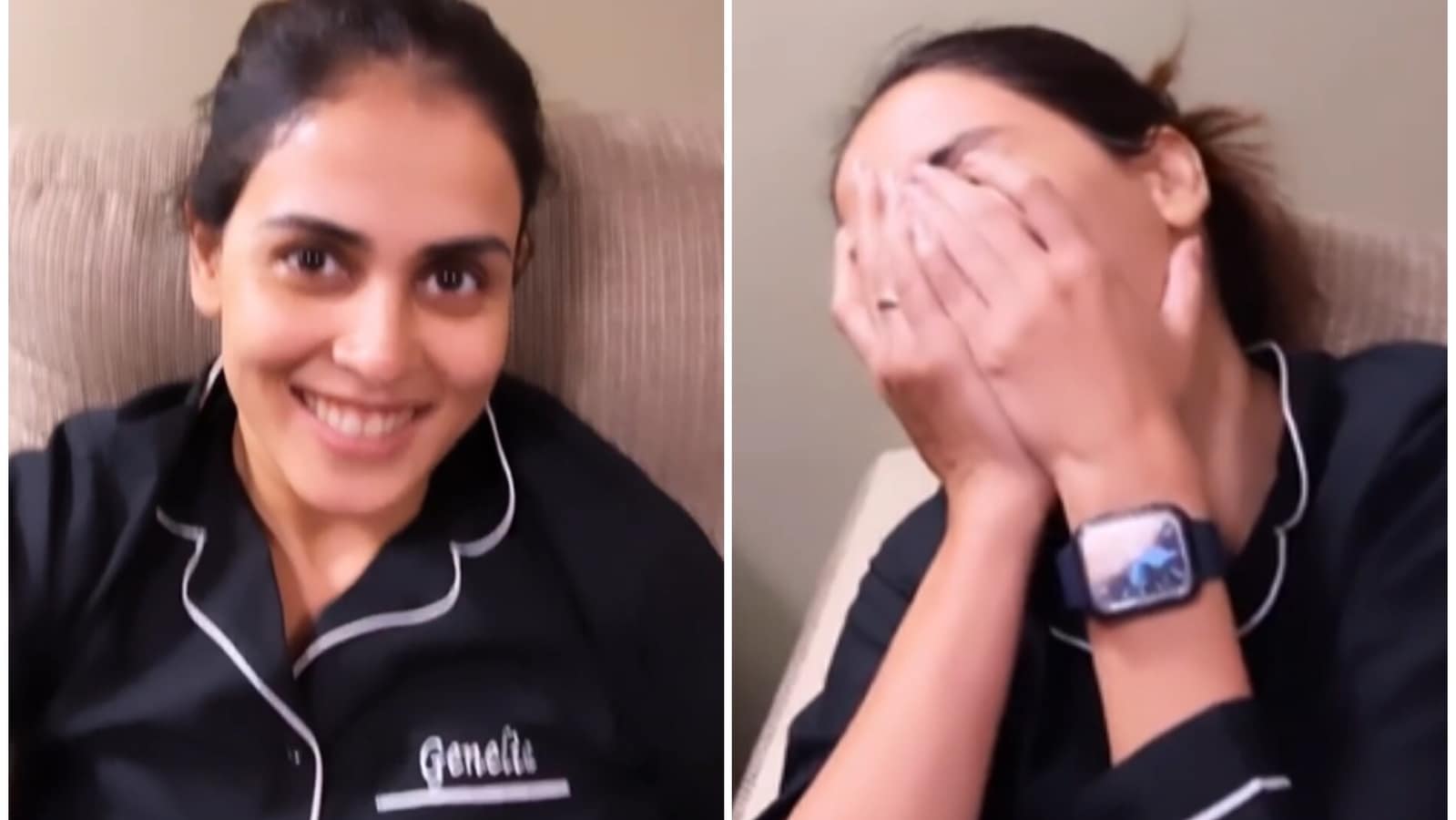 Riteish Deshmukh poked fun at his wife Genelia D’Souza in his new Instagram post. He shot a video of her as a funny bit from stand-up comedian Steve Treviño’s show played in the background.

Genelia hid her face in embarrassment and their friends laughed, as Riteish’s video suggested that she is guilty of the same.

Fans reacted to the post. “This was so funny,” one wrote, while another called it ‘so cute and sweet’. “You two are love,” a third said.

Riteish often posts fun videos with Genelia. He said in an interview that they started last year, during the Covid-19 lockdown, to lighten everyone’s mood as they were going through a grim time.

“It started during the lockdown and it was a time when everyone went through tough times and we thought, ‘Let’s give them a reason to smile,’ and we started cracking jokes at our own expense and people started enjoying it. So that one led to another and I think it’s fun to bring a smile to someone’s face, a happy moment in their life,” he told Mashable India.

Also see | Genelia D’Souza once joked about Riteish Deshmukh’s ‘new girlfriend’ to their sons: ‘They were so upset with him’

Riteish and Genelia tied the knot on February 3, 2012, after being in a relationship for several years. They have two sons – Rahyl and Riaan. Currently, they are seen as co-hosts of the Flipkart Video show Ladies Vs Gentlemen, which is in its second season. 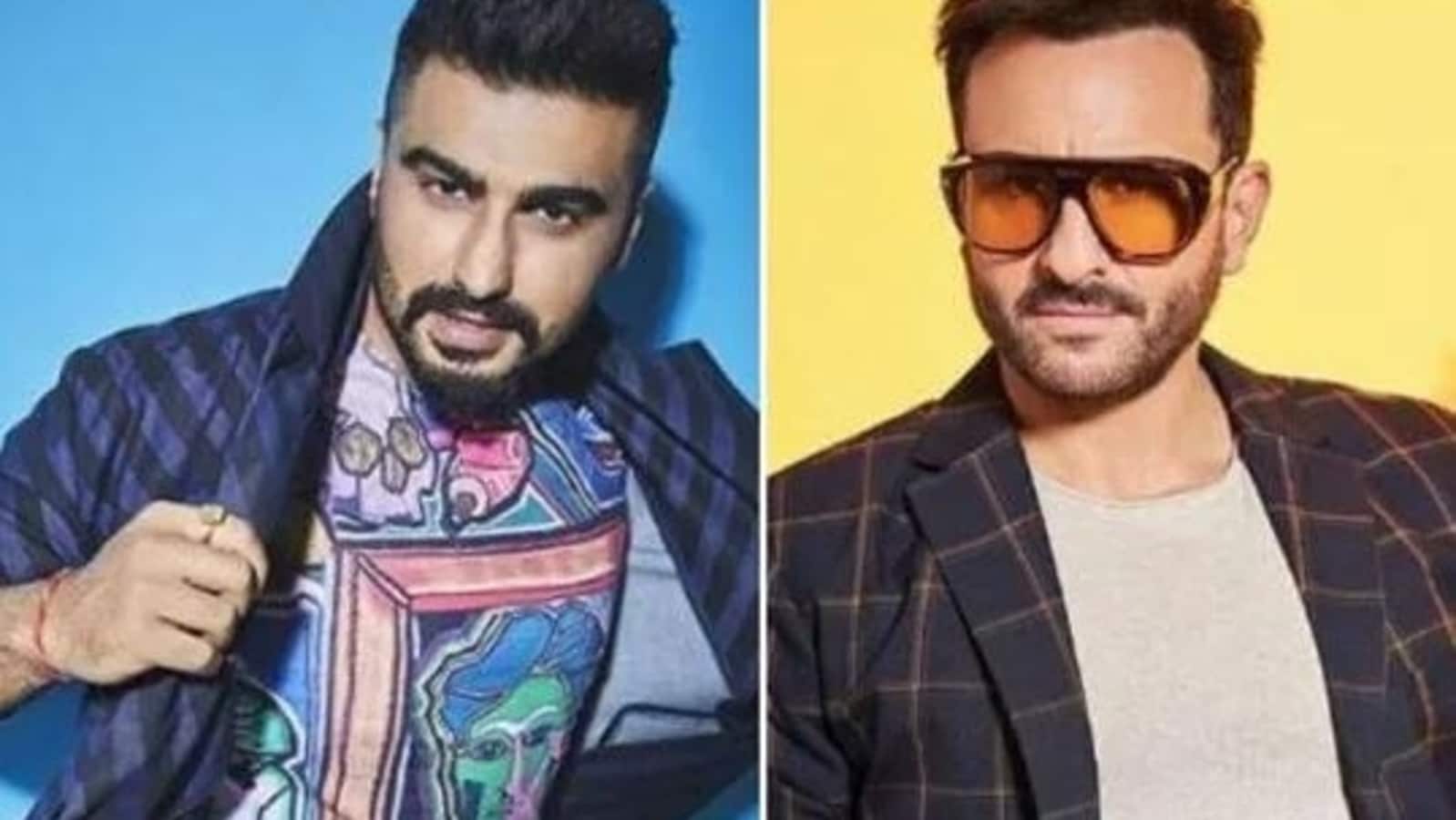 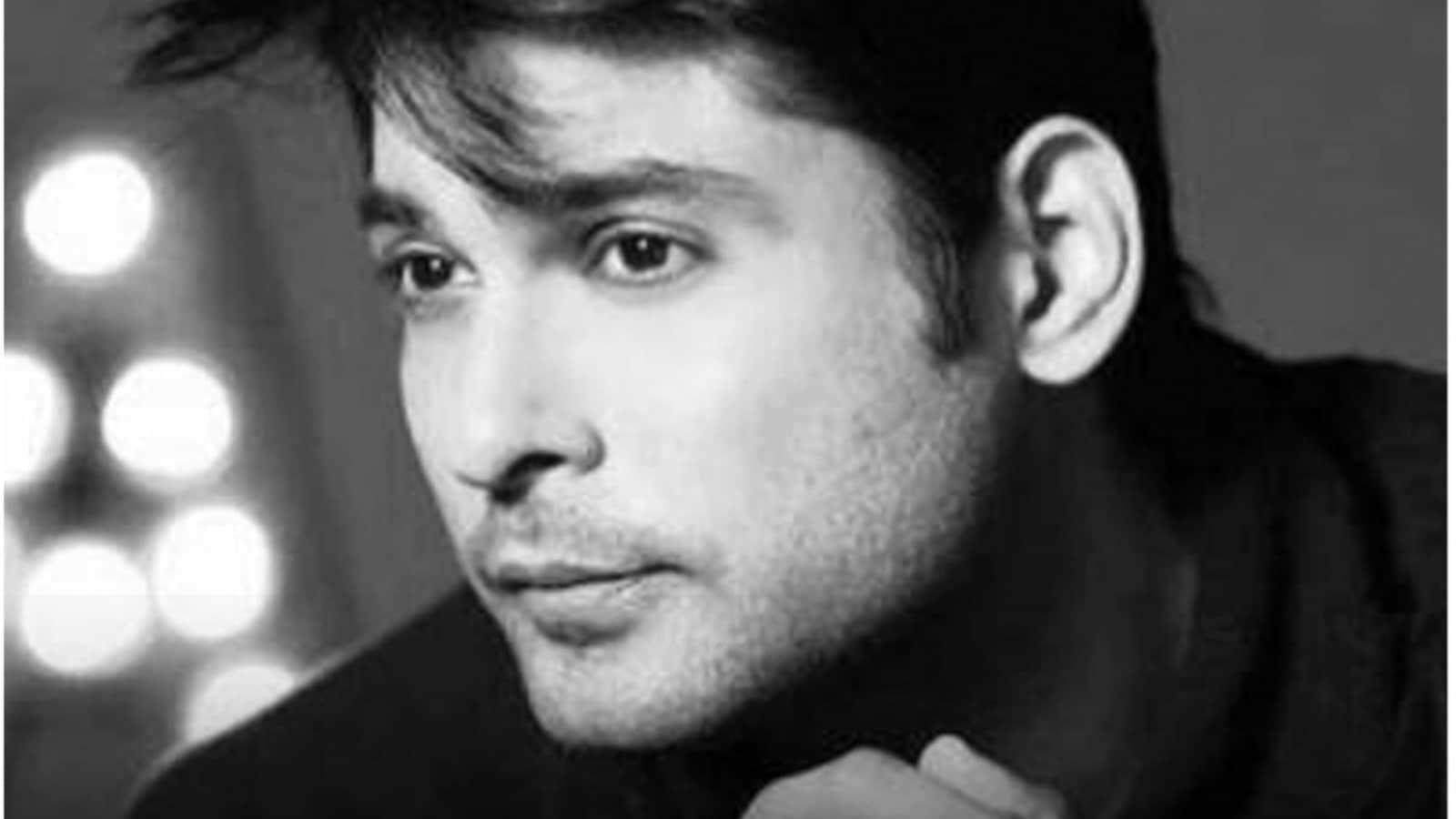 Actor Sidharth Shukla dies of heart attack at the age of 40, tributes pour in 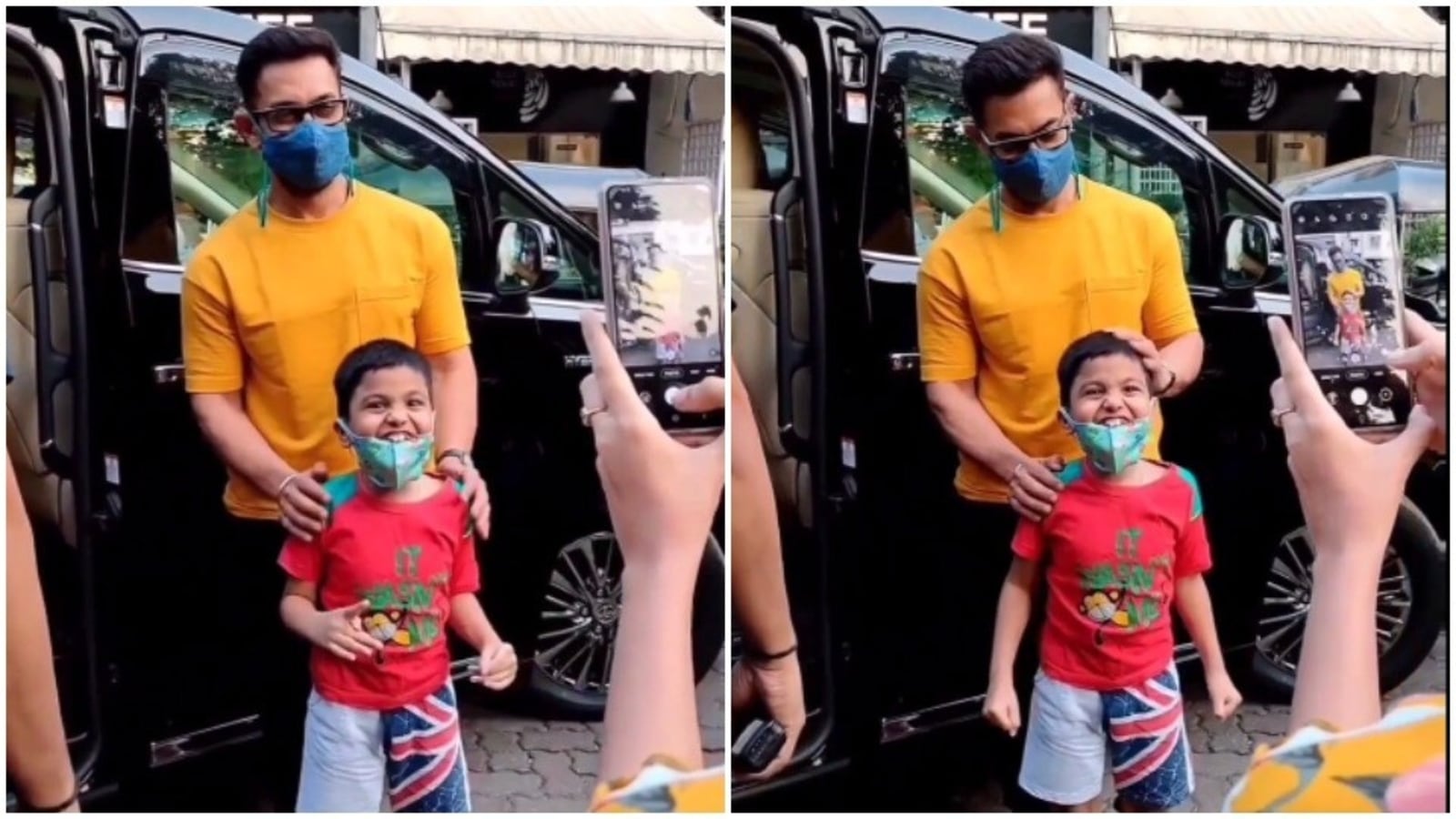