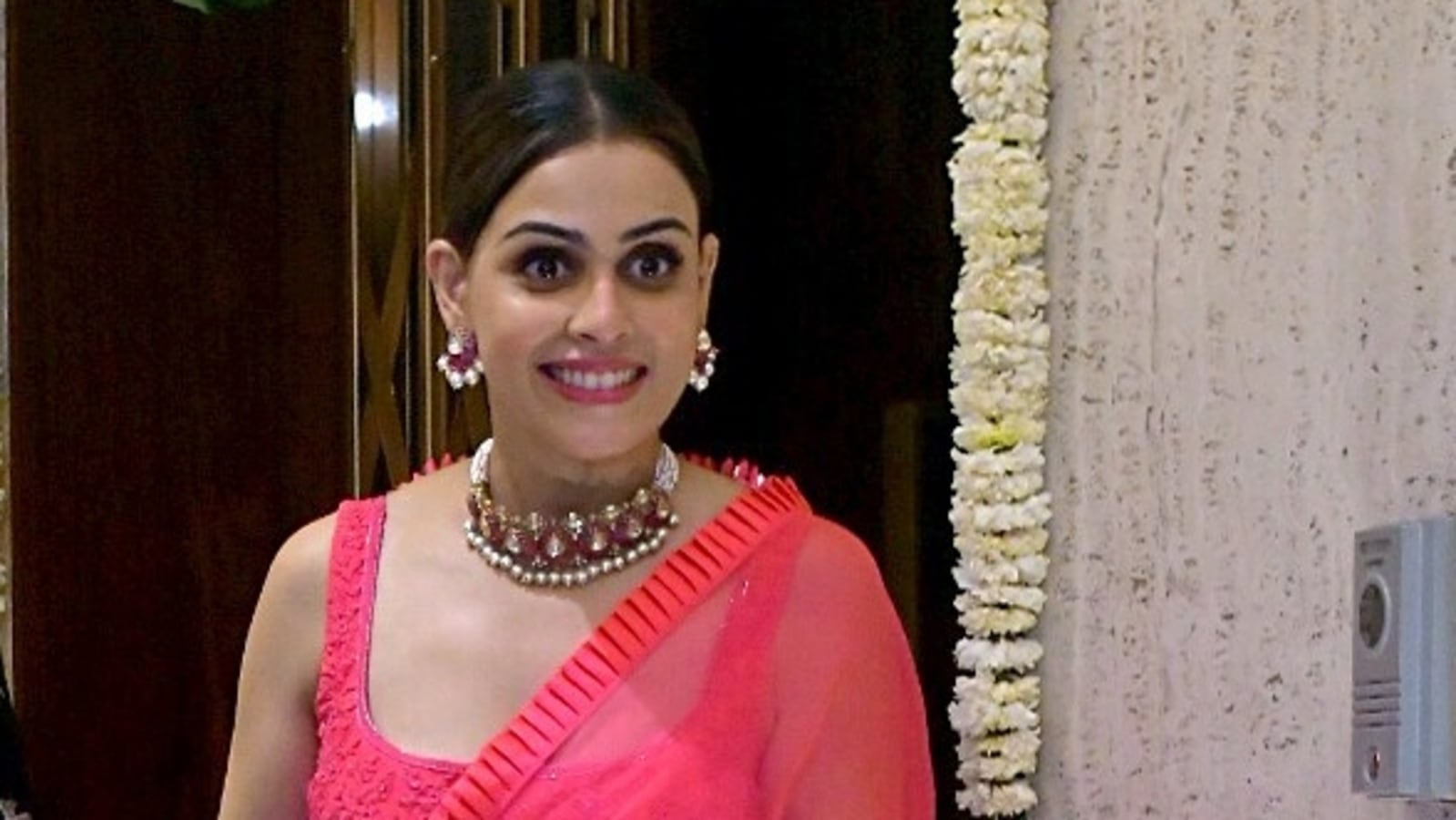 Genelia Deshmukh, 35, is finally back after a decade-long sabbatical and how. Her Marathi debut Ved opposite husband Riteish Deshmukh, which has also been produced by her, has become the second highest grossing Marathi film after Sairat. The film marks Genelia’s return to the silver screen. The actor has now said she is willing to take up roles which suit the age group she is in. Also read: Inside pics from Riteish Deshmukh’s birthday party with Genelia Deshmukh, Arpita Khan, Jennifer Winget and others

Ved marks Riteish’s directorial debut as well. Genelia plays his wife Shravani, an Indian Railways employee, but doesn’t get his love as he plays an alcoholic husband pining for his former girlfriend.

Genelia has now expressed her desire to play roles which suit her age. “Today I am in another age group and I want to play roles of that (age group). I feel there are better written roles today. You could be a single mother, married mother, you could have a love story. This age group is beautiful. I hope to have roles written in that zone,” Genelia said during an interview with Bollywood Hungama.

Genelia had taken a break after getting married to Riteish in 2012. They are parents to two sons, Riaan, 8, and Rahyl, 6. Genelia had made a few guest appearances in a few films during the time. She recently credited Riteish for pushing her to return to acting. She told PTI in an interview, “I love being a mum. I always think ‘What if my children are getting neglected?’ But, he always steps in and says, ‘If you’re working, I’ll be the person who sees the house, I’ll be the homemaker’. That kind of understanding and support gives me the chance to do a film.” 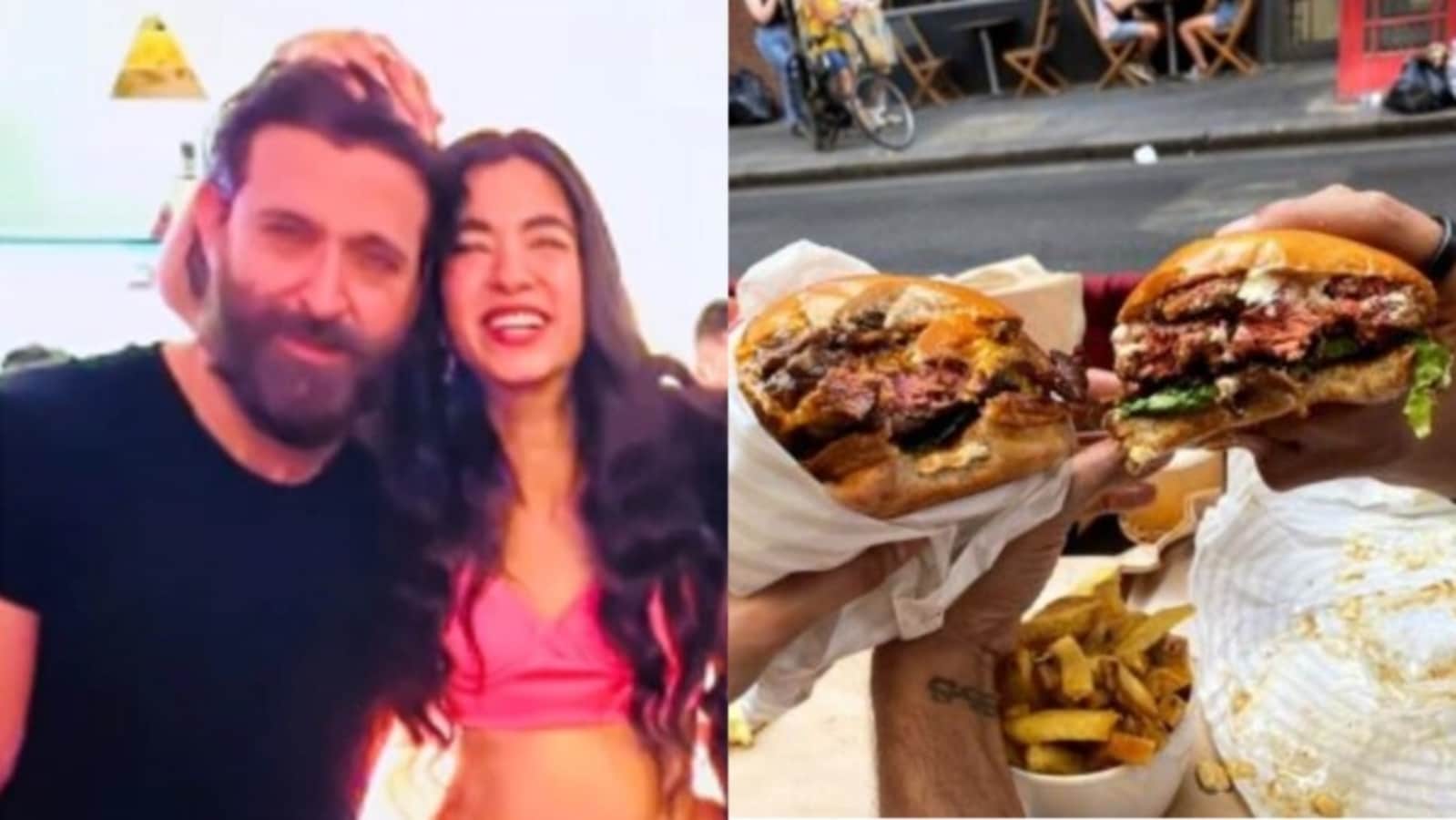 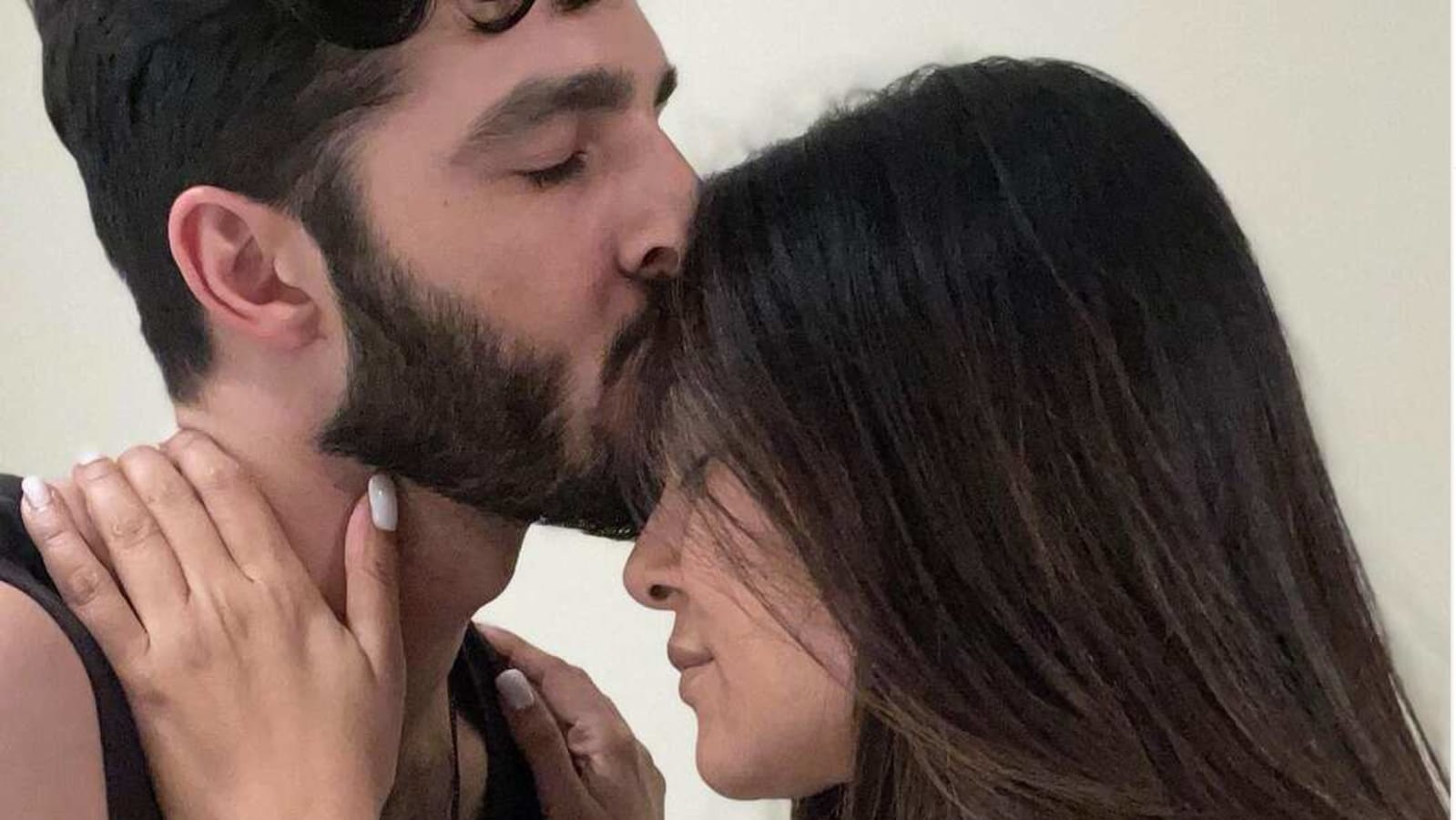 Sushmita Sen confirms break-up with Rohman Shawl: ‘The relationship was long over’ 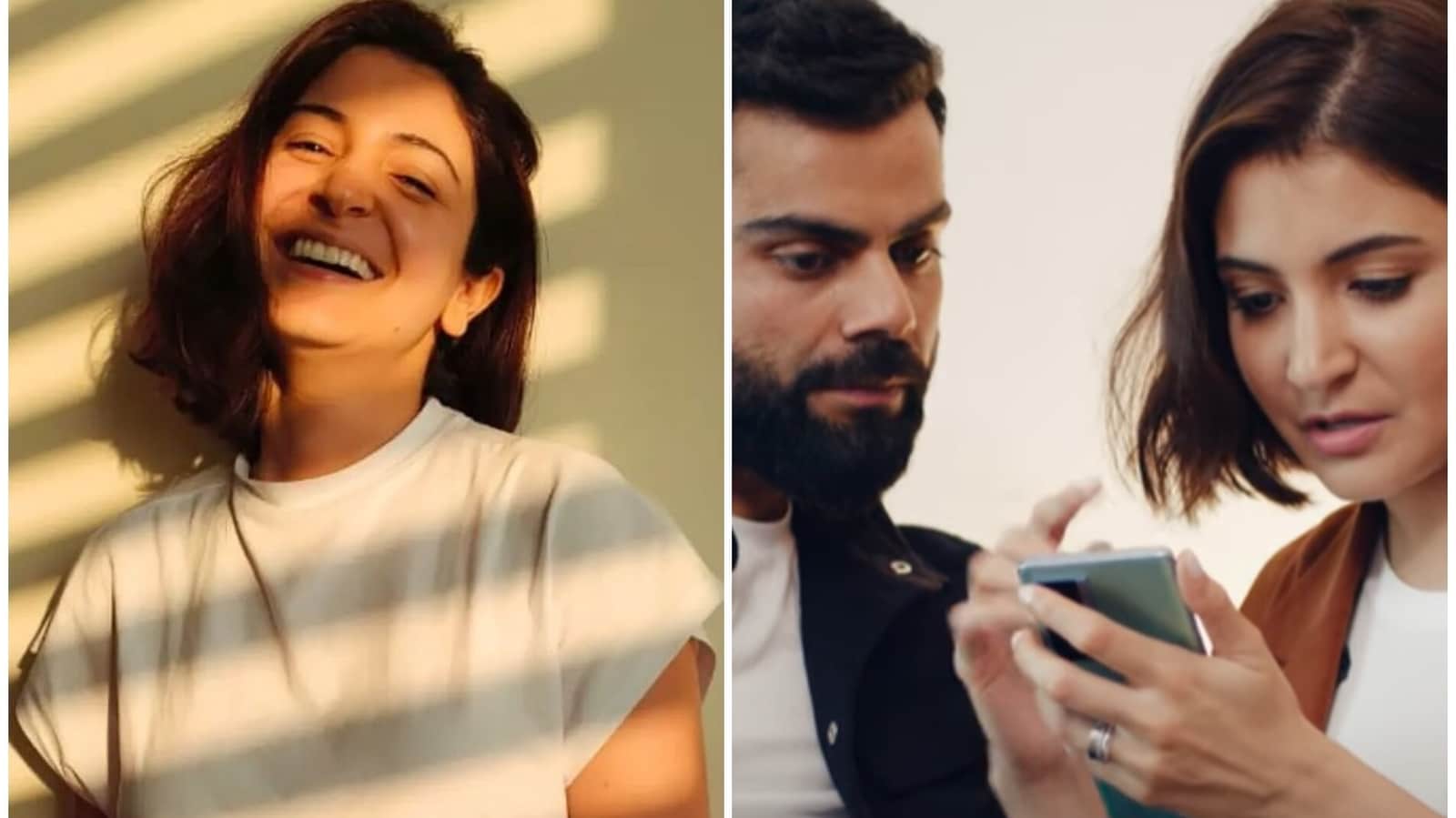