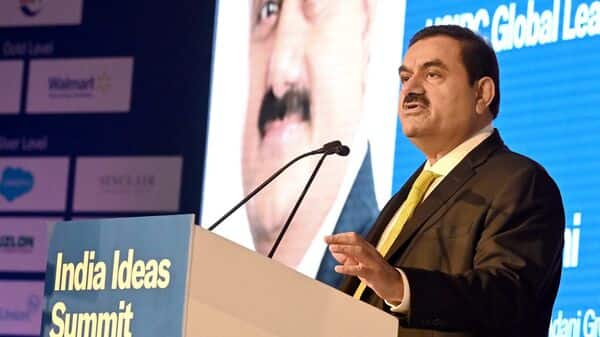 Indian billionaire Gautam Adani’s ascent to rank as the world’s second-richest person has helped fuel a world-beating jump in the nation’s stocks and bolstered their clout among emerging-market equities.

Eight firms controlled by Adani’s ports-to-power conglomerate, including recent cement acquisitions, have contributed more than a fifth of the 109-member MSCI India Index’s surge since end-June, data compiled by Bloomberg show. The index has outpaced Asian and emerging market peers during the period with a 12% jump.

The eight Adani stocks are also a part of the MSCI Asia Pacific Index and the MSCI Emerging Market Index, in which only China outweighs India, showing the growing influence of the tycoon’s companies. The equity gains have helped Adani’s wealth surpass that of Bill Gates and France’s Bernard Arnault in the past two months, making him the first Asian to feature in the top echelon of the Bloomberg Billionaires Index.

The jump in the MSCI India index’s market capitalization during the current quarter has also been primarily dependent on Adani firms, which contributed more than one-third of the surge, data compiled by Bloomberg show. The gauge’s valuation rose to a record-high of 186 trillion rupees ($2.34 trillion) early last week before easing amid the global equity selloff.

Edible oil and fast-moving consumer-goods maker Adani Wilmar Ltd., one of the best performing IPOs in India in the last year, is the only Adani Group firm that is not yet included in the MSCI India Index. Stocks rose in India on Monday, with the benchmark Sensex gaining as much as 0.7% in Mumbai trading. 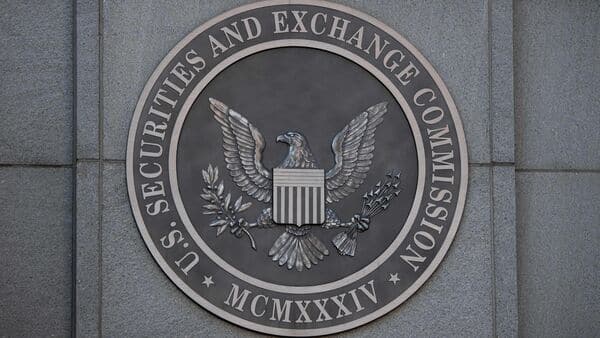 SEC asks companies for rationales behind disclosures of climate risks