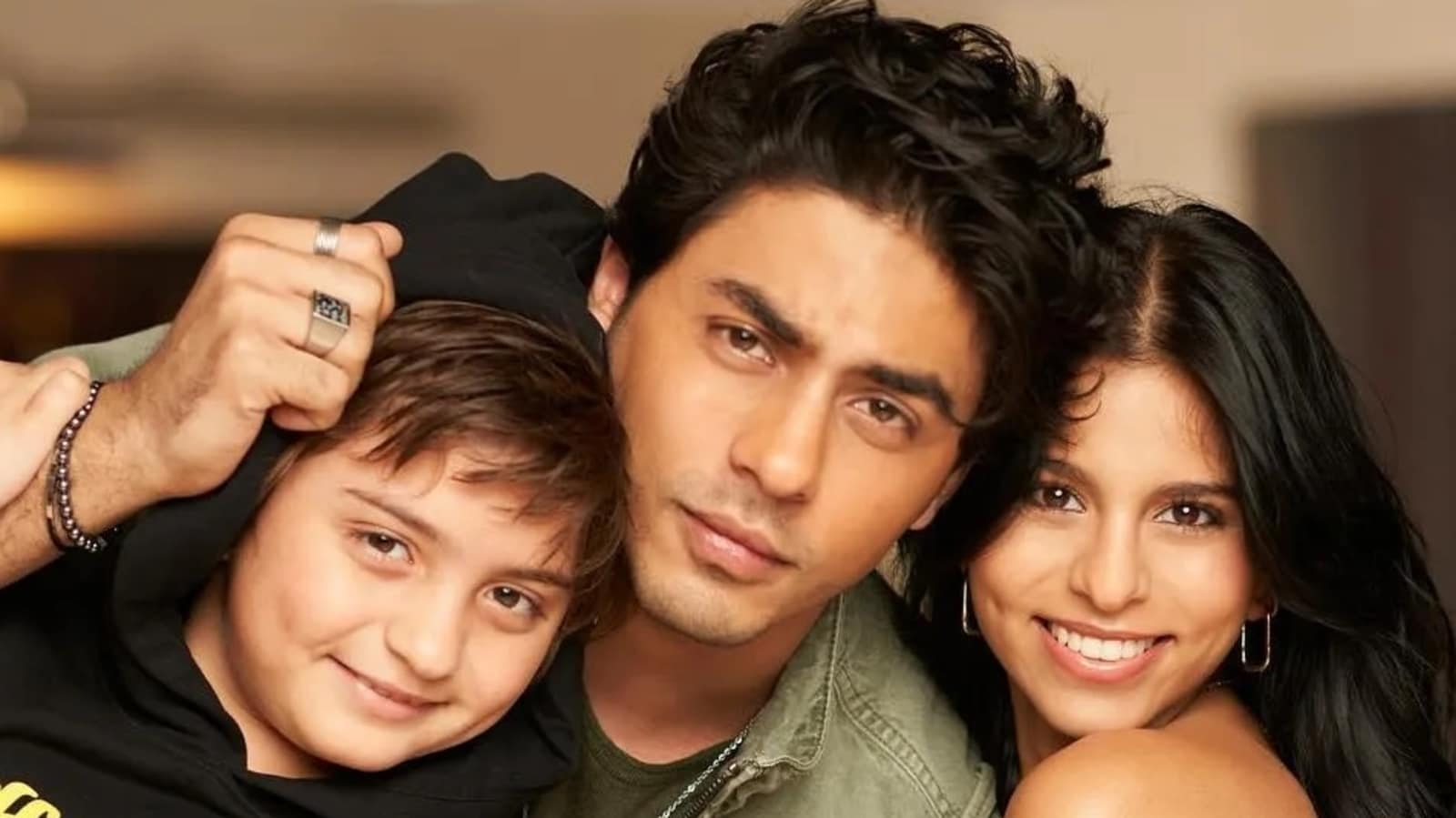 In a new interview, Gauri Khan spoke about her and Shah Rukh Khan’s son AbRam Khan. She said he is quite the foodie, and loves good food. Gauri had recently appeared on Koffee With Karan season 7, where she had also spoken about Shah Rukh’s eating habits and revealed that he could eat anything that he is served even if it has less salt or not salt. Also read: Gauri Khan talks about Aryan Khan’s arrest on Koffee With Karan

While speaking about AbRam being the biggest foodie in the family, Gauri told Curly Tales, “I think it’s my little one. He loves good food, and he is also becoming a little heavier by the day. So, we have to watch out for him”. Speaking about her favourite food, Gauri added, “I love the chana bhatura, pav bhaji, the chaat. I like everything. It is great food, I love it.”

Abram is the youngest of Shah Rukh and Gauri’s kids. They also have a daughter Suhana Khan and a son named Aryan Khan. Aryan reportedly wishes to be a filmmaker and Suhana will make her acting debut soon with Zoya Akhtar’s The Archies.

Gauri was recently seen with her BFFs and Fabulous Lives of Bollywood Wives stars, Bhavana Pandey and Maheep Kapoor, on Koffee With Karan 7. In her rapid fire round, Gauri revealed the most annoying habits of husband Shah Rukh, which she did not want her kids Aryan, Suhana and AbRam to inherit. “I’m glad that they don’t have a few of his qualities… They are on time, they are punctual. And they are not spending 100 hours in the bathroom. So, I’m glad they don’t have these,” Gauri had said on the show. 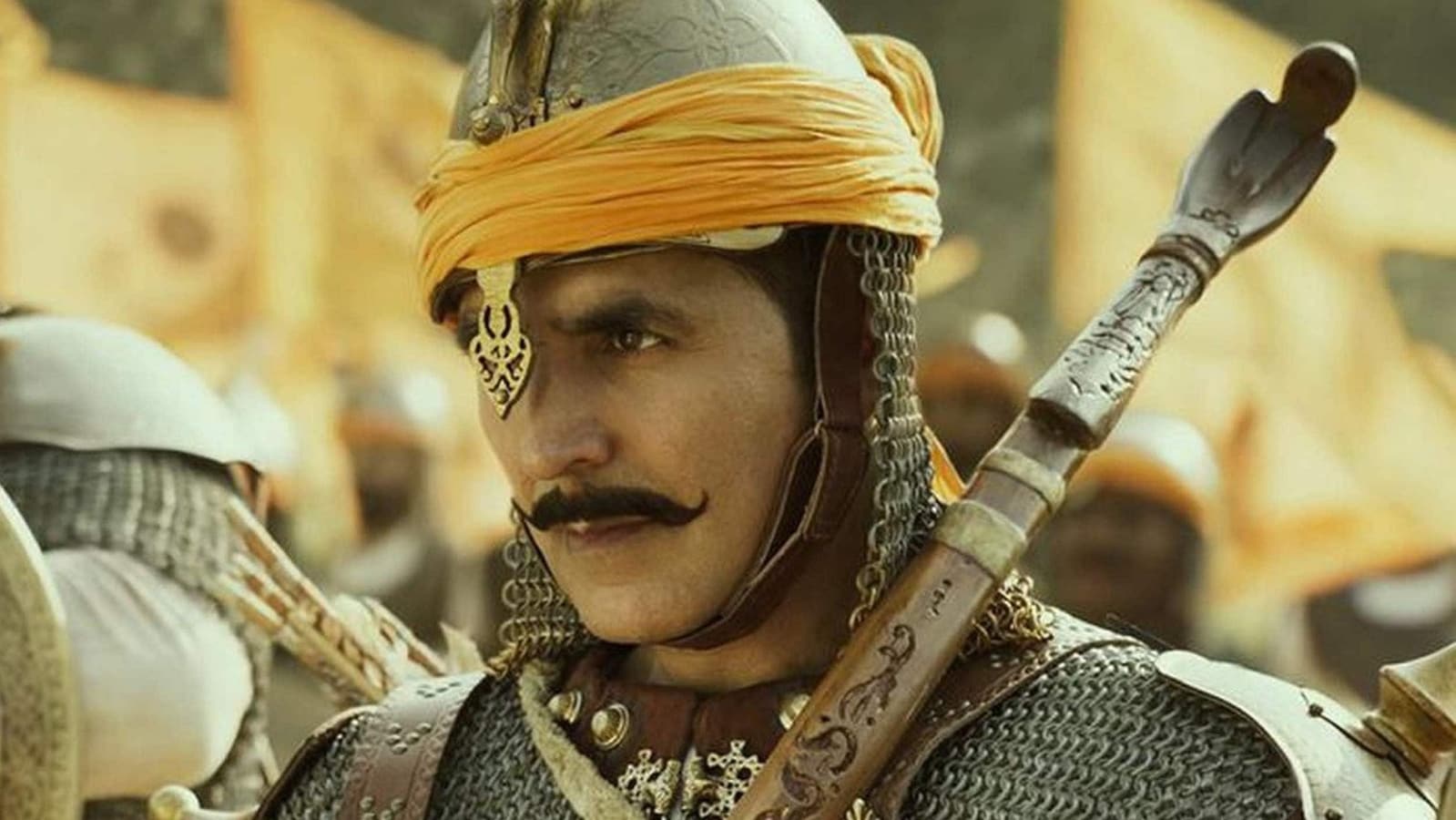 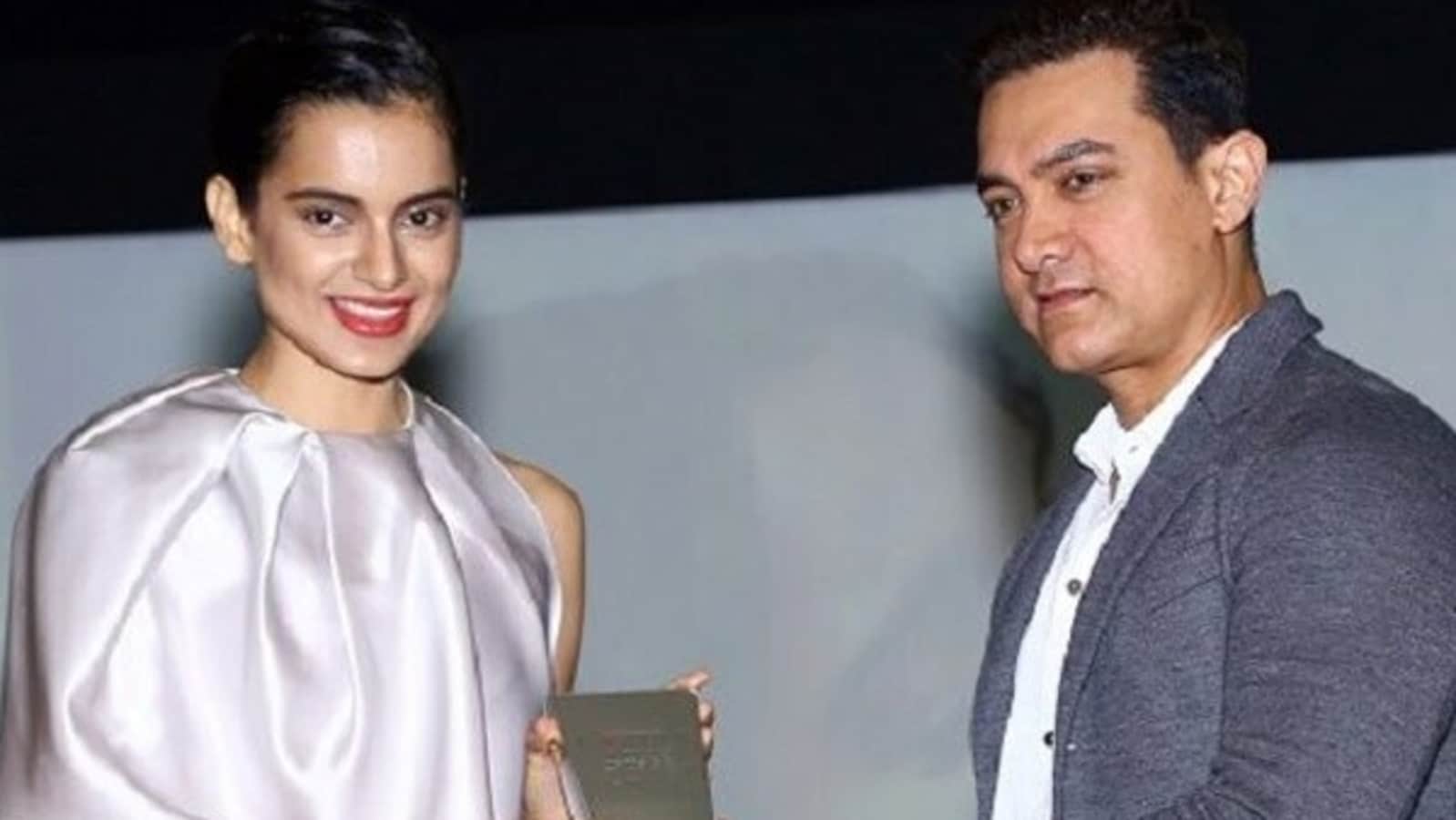 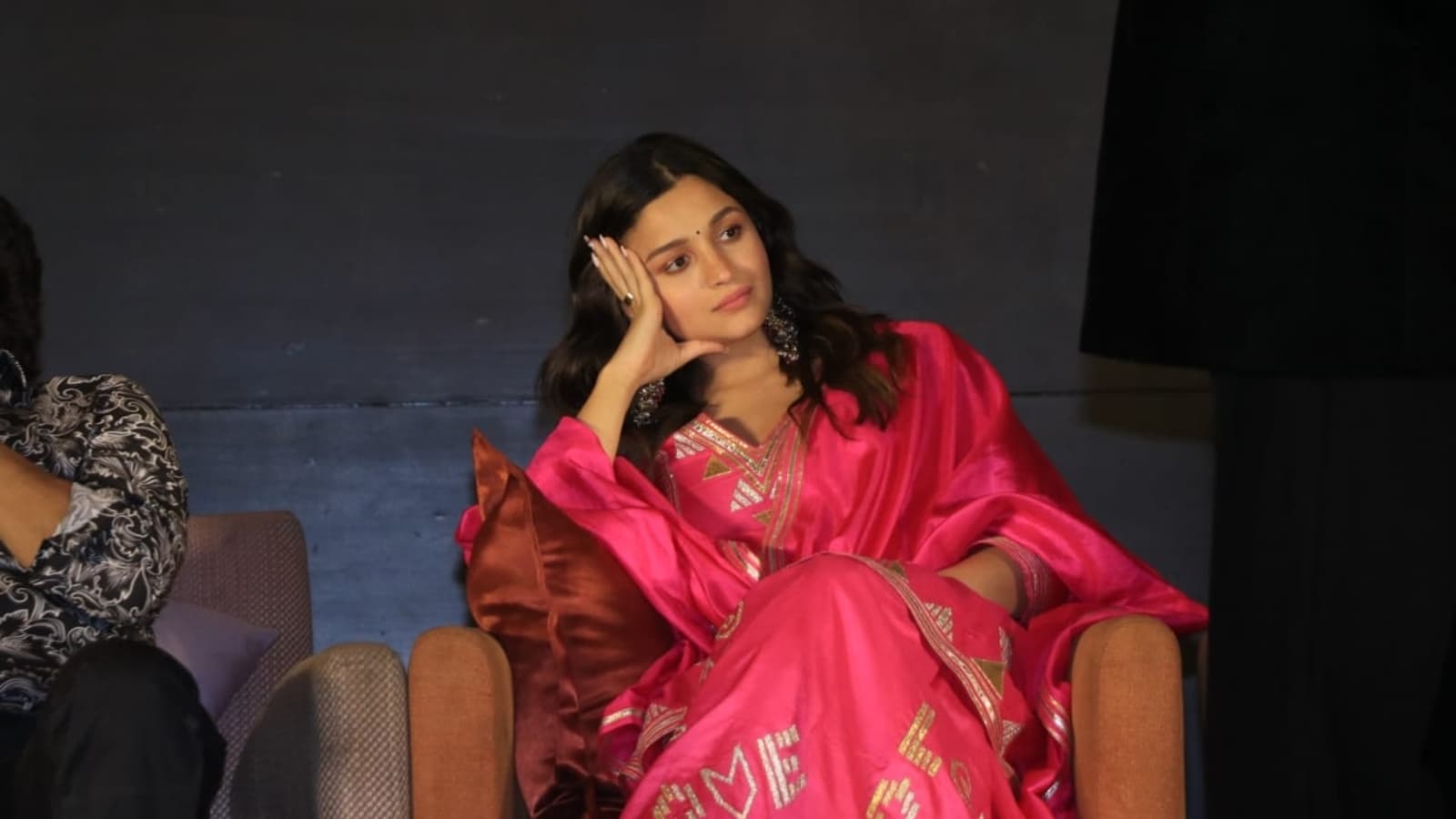