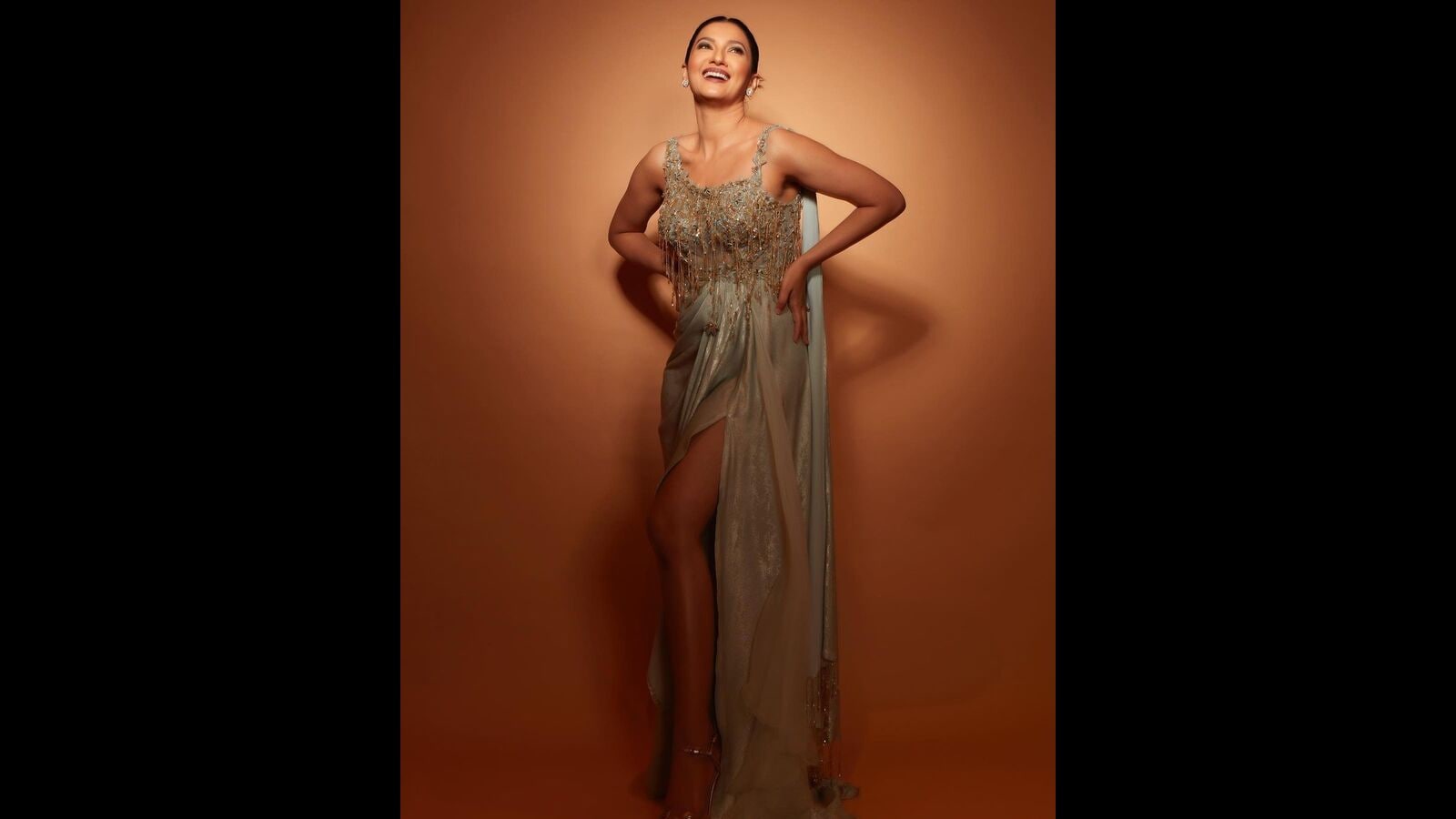 With three digital shows that have streamed so far and three shows ready to stream, this year has been “one of the best years” of actor Gauahar Khan’s life, she claims. Also, not to forget that this was also the first year of her marriage. “It’s been a fantastic year. After Bigg Boss this is my best work year. I have done such a variety of roles and being the highlight of most of them,” Khan states.

Ask her if she has anything to tick off her bucket list in the upcoming year and she quickly quips, “I have ticked off a lot from my bucket list, after pretty much working with all the OTT platforms. But I want to keep working.” It is not just work, that is on Khan’s mind. The actor reveals that she intends to extend her family. She adds, “I definitely look forward to being a mother. I really hope that happens soon. I never plan (things, so) when it’s about to happen it will happen. It’s not something Zaid (Darbar, dancer-husband) and I have planned for ki ek saal baad, do saal baad…We have never actually had this conversation.”

The actor is extremely grateful to directors who have thought of her in varied characters, however, she divulges that she isn’t one of those who would approach filmmakers for work. “I mean I would have loved to if I had that kind of position in life. When I started, I started as an outsider, and I used to feel shy, and wonder if it was the correct thing to approach people (for work). I’m not saying that there’s anything wrong with that. I have people from the extended family who are in the industry but I have never spoken to them or picked up a call and said I really want to do the project. I have never really picked up a call on somebody and said I want to be a part of this project. Not because I didn’t want to, but I have just not known how to. It’s just something very new to me. I just wait for the right opportunity to come my way,” she ends. 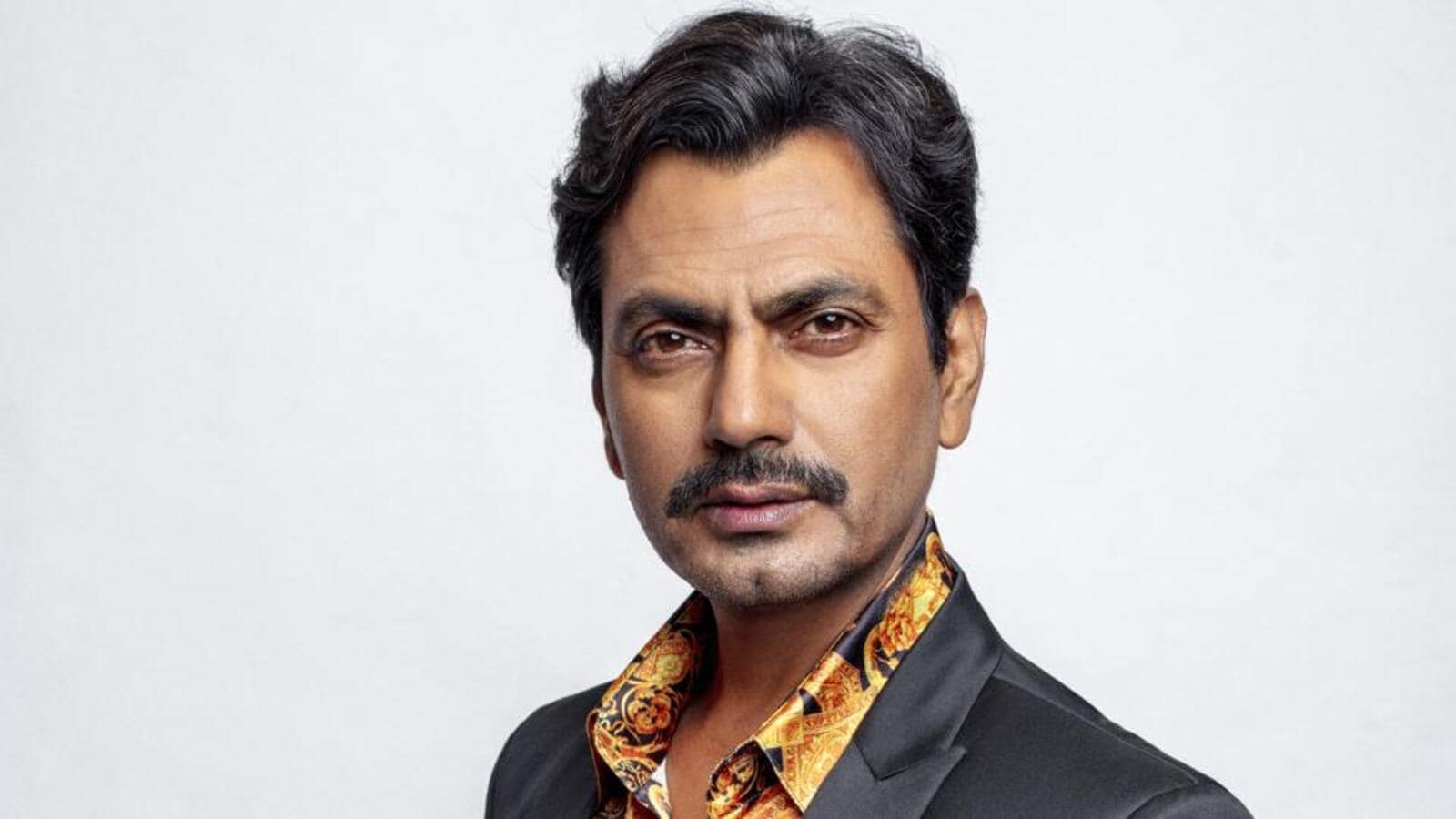 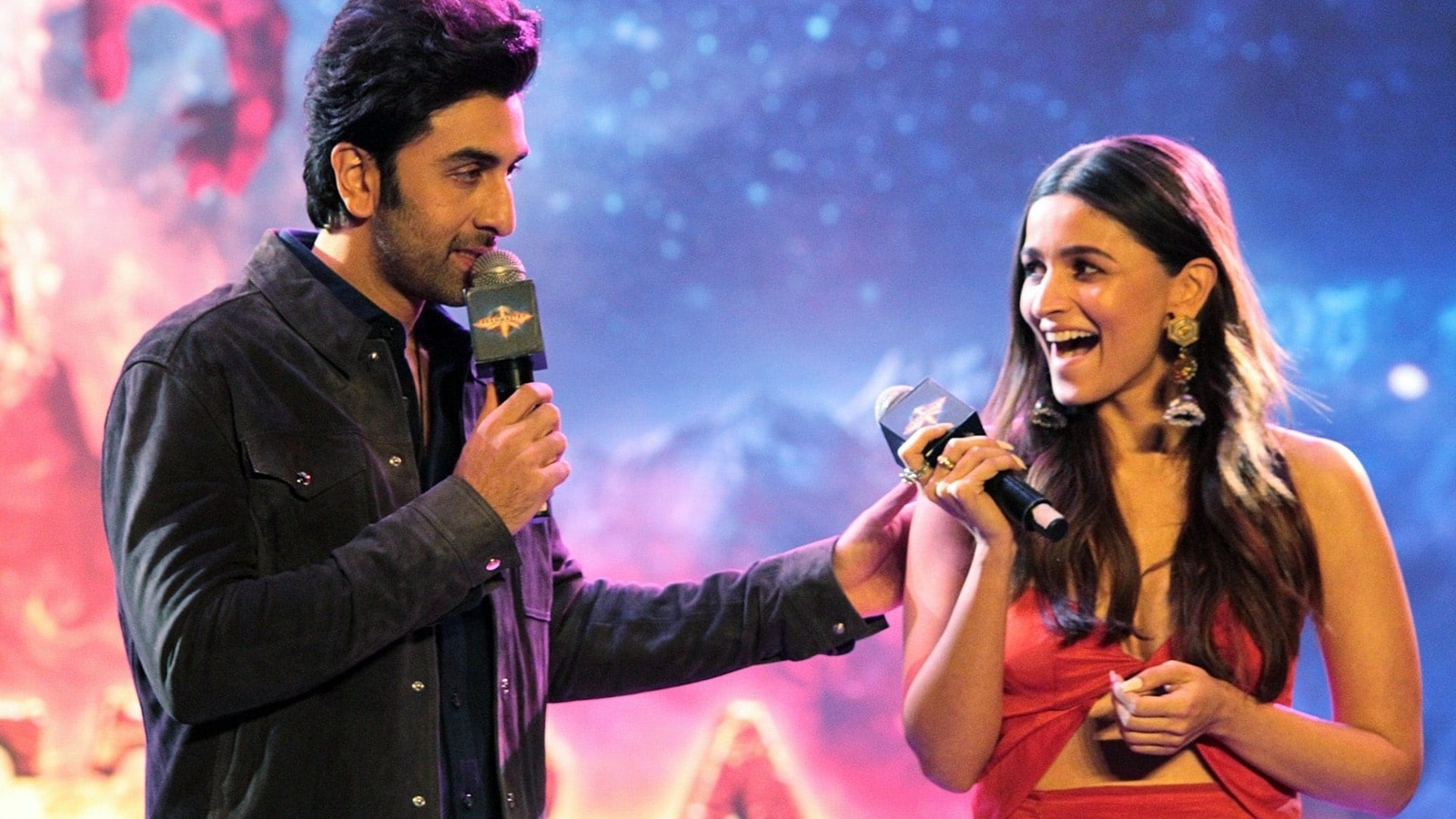 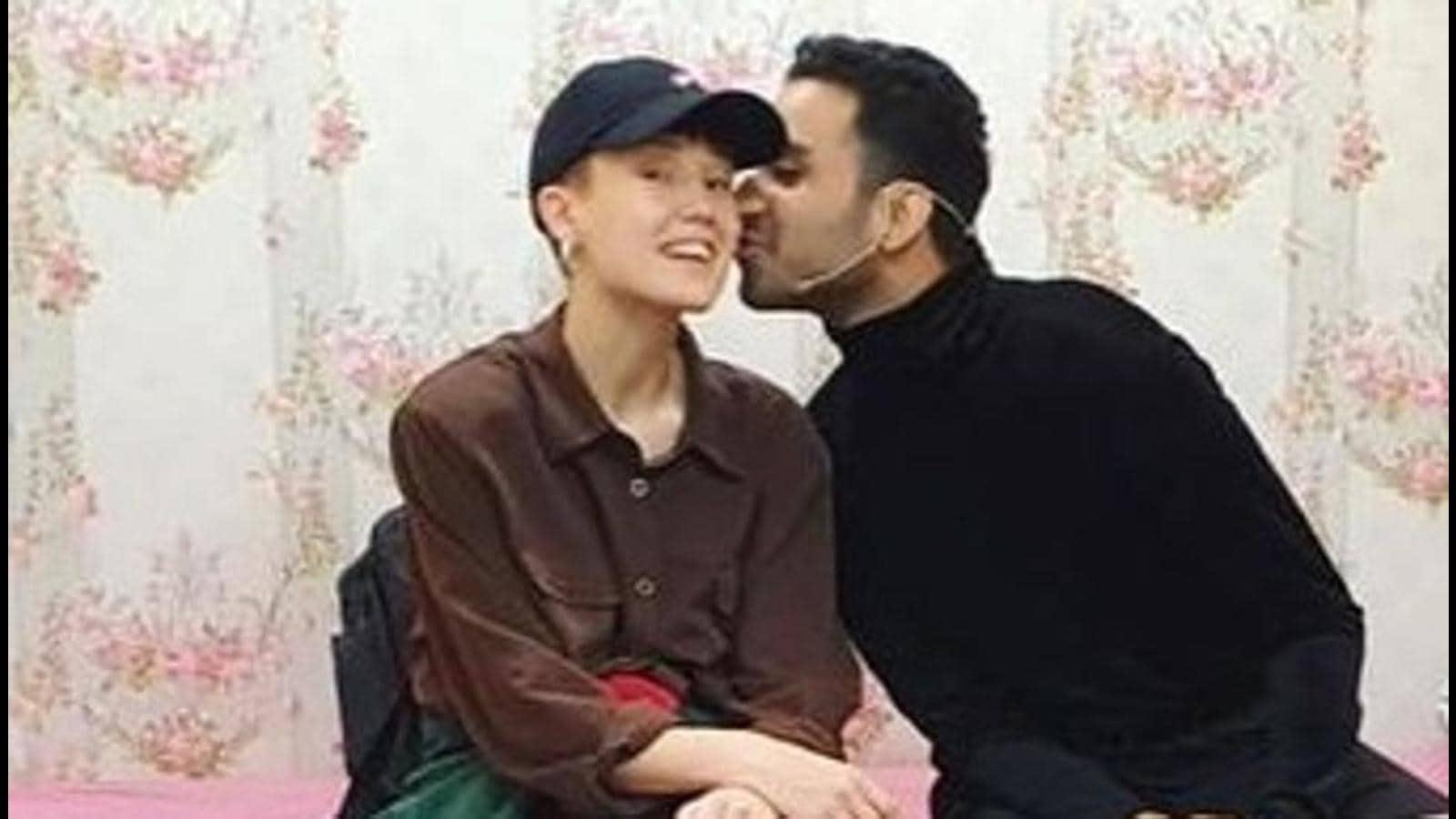