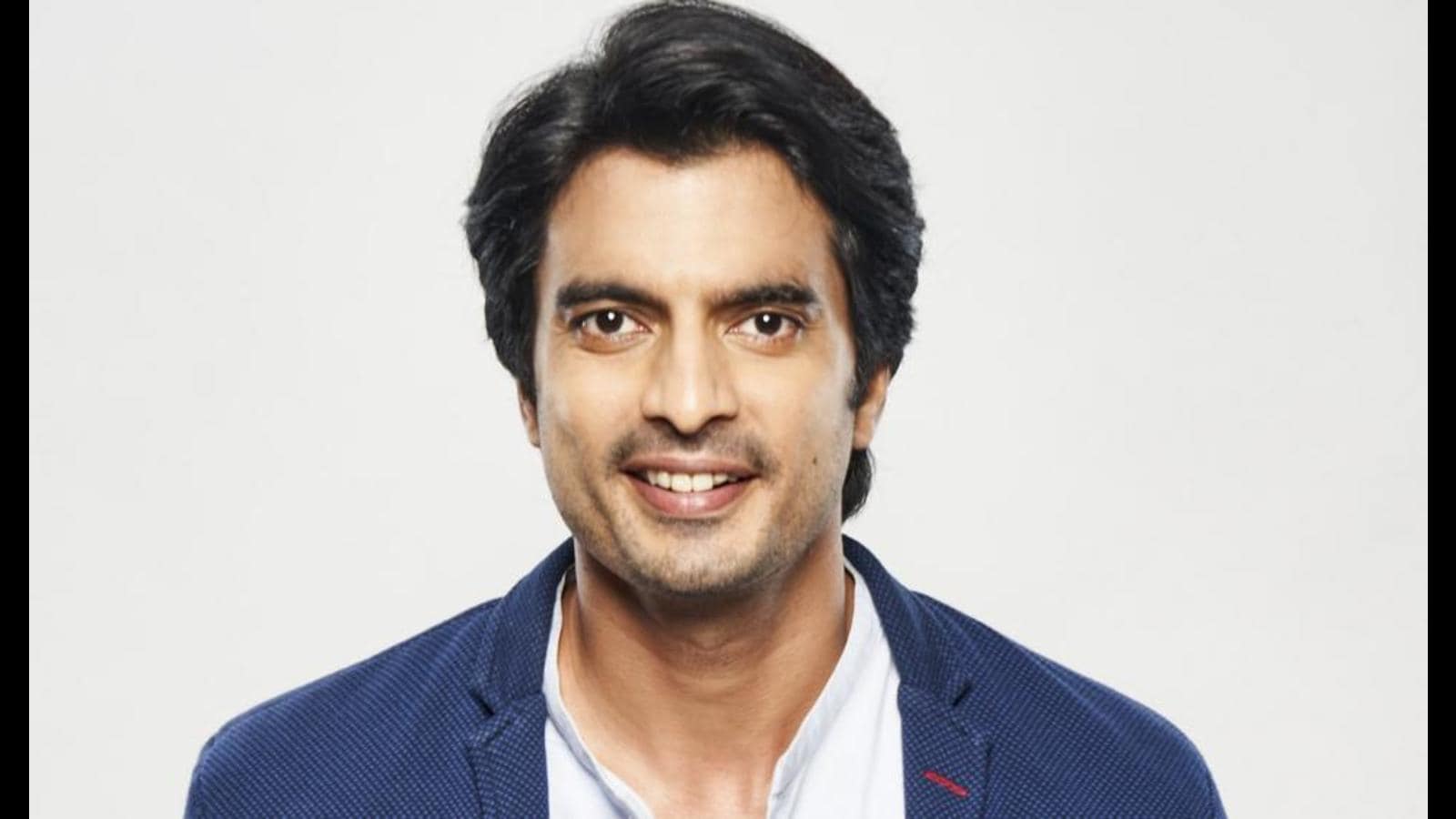 He shoots for his TV show 12 hours every day and has other work commitments. But, amid all these commitments, actor Gashmeer Mahajani makes sure his daddy duties are not compromised. The doting father to a two-year-old son, Mahajani Vyom, says, “I am a quintessential father. No matter how tired I am, I read a bedtime story to Vyom every night, take him out for football and feed him. As a husband, you’d never see me being the lovey-dovey one, as it’s not in my DNA. I just feel I don’t have the need to show my love to my wife as she knows I do.”

Mahajani debuted with Muskurake Dekh Zara (2010) and later did theatre for four years, including directing Marathi plays. Later he made his Marathi film debut in 2015 with Carry On Maratha and featured in Hindi TV shows too. The actor, who loves spends time at the gym and dubbing for films, admits that there’s still a long way for him to go and is ready to put in the work, “huge body of significant work and maybe 12 to 15 years of hardships.”

Of late, there have been rumours around him quitting the show, owing to creative differences with the team. Clearing the air, Mahajani tells us, “I’m not planning to quit the show. I’m allowed to work my way, the producers are paying me, taking good care of me and everybody’s happy. So, why would I leave the show?”

Meanwhile, a resident of Pune, the actor often juggles Mumbai and his hometown. But he enjoys his time in Mumbai more. He reasons, “I don’t have too many fond memories of Pune. I can only be there for a couple of days. I prefer being in Mumbai. I think Pune is a little laid-back and I am a workaholic.”

Mahajani, who’s dubbing for actor Rana Daggubatti’s character for the Marathi dubbed version of Bahubali, says that his accent is clearly that of a Punekar. “Once I start speaking Marathi, you can identify that I’m from Pune. My Marathi accent has the Pune stamp.” 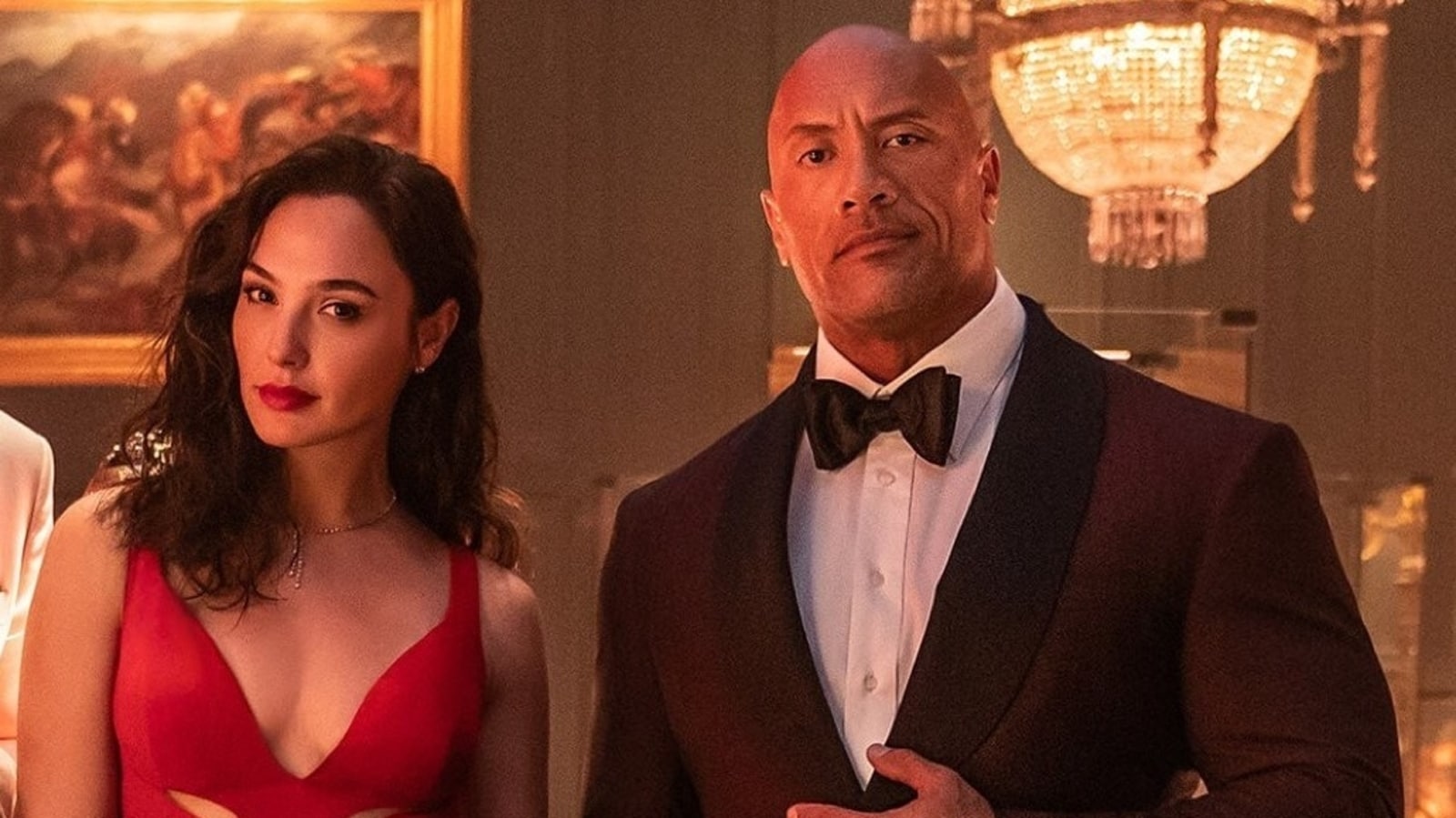 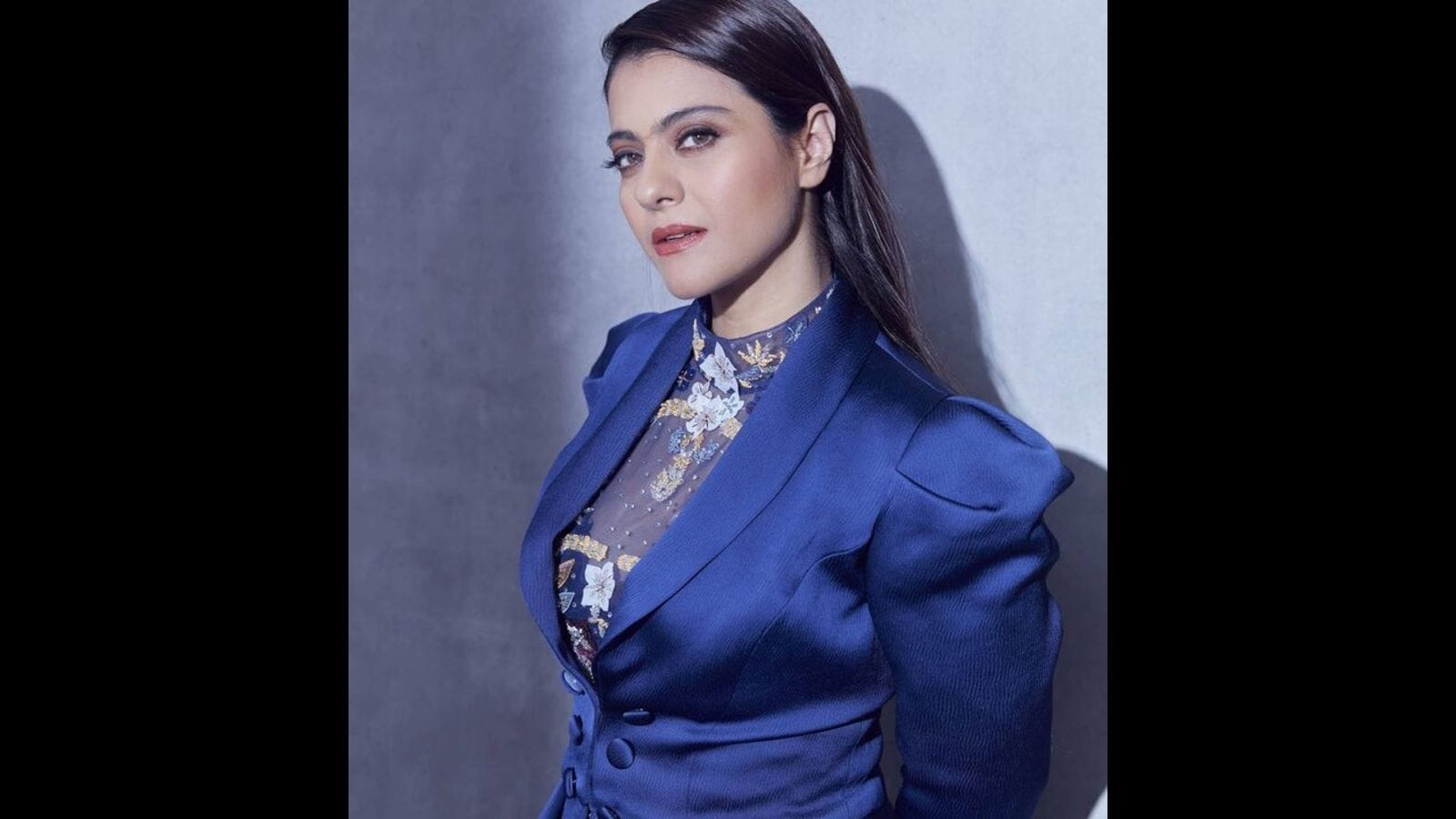 No pressure of box office or economic deadline to alter the storytelling required on OTT space: Kajol 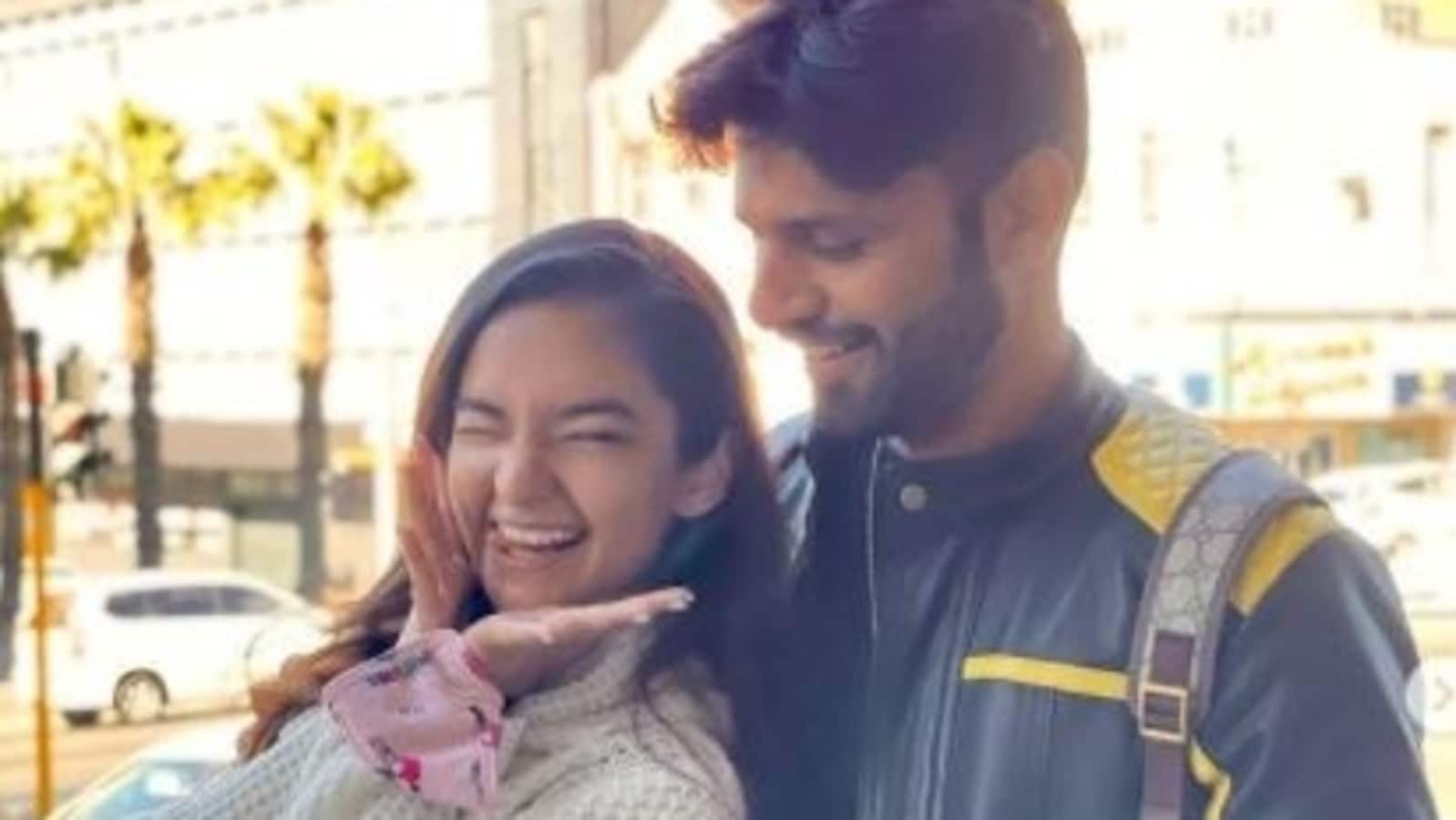