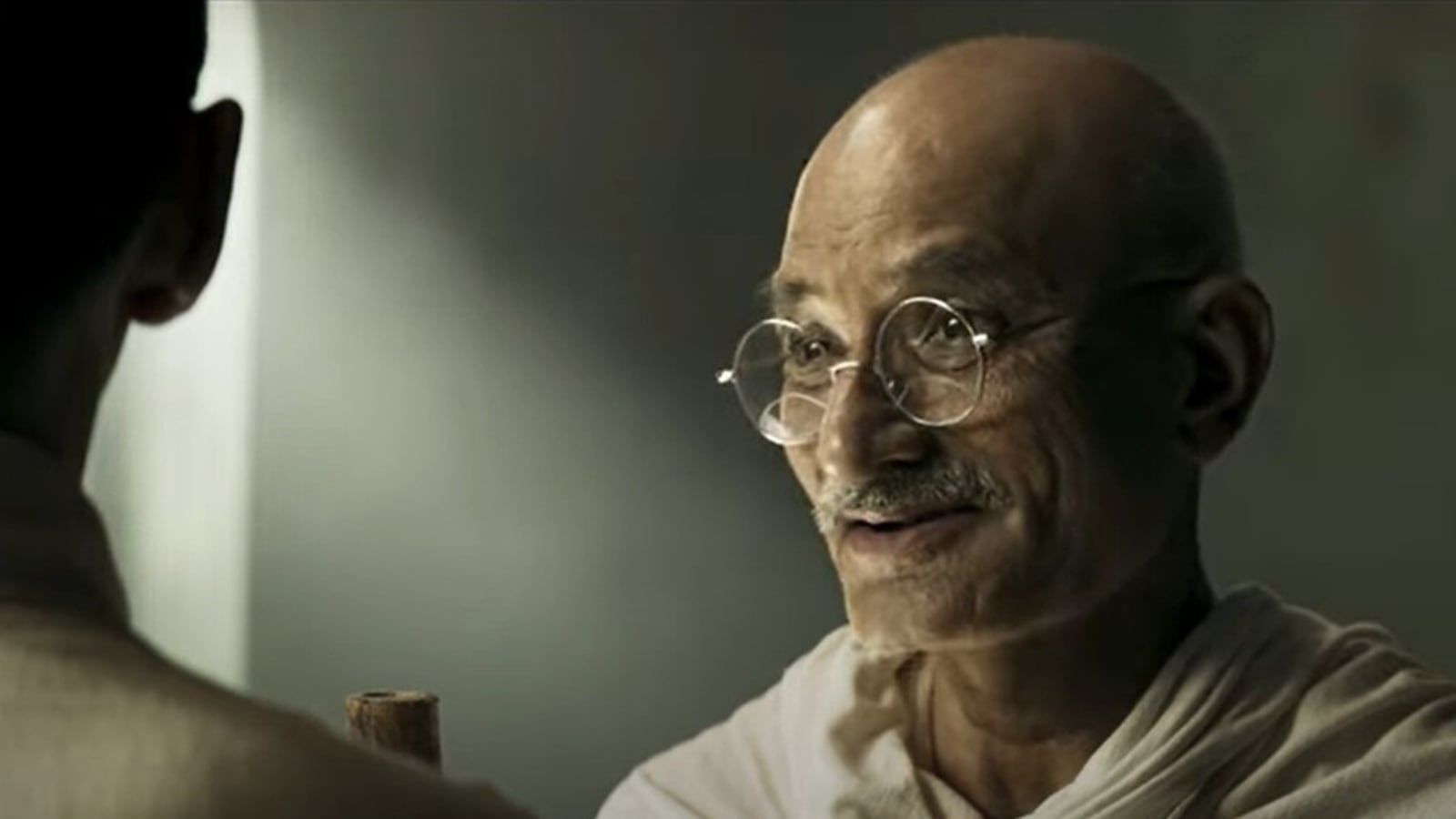 Filmmaker Rajkumar Santoshi returns to Hindi cinema after a decade with the upcoming film Gandhi Godse: Ek Yudh. The feature film explores an alternate reality wherein Mahatma Gandhi survived the assassination attempt by Nathuram Godse. The trailer of the Hindi film was released on Wednesday. Chinmay Mandlekar essays the role of Godse while Deepak Antani plays Gandhi. (Also read: I don’t like playing to the gallery: Rajkumar Santoshi)

Set during a turbulent time in the country’s history after the 1947 partition, the trailer shows the rift in new India as ideologies are divided down to religion. Chinmay’s Godse is a man who opposes Gandhi and what he stands for. He believes the only way to stop the man is by violence and he picks up a gun in preparation.

The trailer shows the eventful meeting between the two, but instead of Gandhi’s death, the film looks at what could have happened if the nation’s leader survived the attempt on his life; he tried to reason with his killer after Godse is imprisoned. Both men speak their viewpoints, as the nation is in turmoil.

A scene in the trailer also shows Gandhi meeting prominent leaders of the time including Jawaharlal Nehru and Dr Ambedkar as he suggests to dissolve the Congress Party. At one point, Nehru can be seen saying, “Koi chahe toh ek din mein Godse bann sakta hain, lekin Gandhi banne mein puri umar lag jagti hai (One can become Godse in a day, but it takes a lifetime to become someone like Gandhi).”

Fans commented on the trailer after its release on YouTube. One user stated, “Goosebumps everywhere (fire emoji) full of emotions from one the great director Rajkumar Santoshi sir (clapping hands and raising hands emojis).” Responding to a dialogue from the trailer, another wrote, “Bilkul, itihas karega faisla (Indeed, history will decide)!”

Gandhi Godse: Ek Yudh also introduces Tanisha Santoshi, daughter of Rajkumar, and Anuj Saini. Produced by Manila Santoshi, the film has a score by Oscar winner AR Rahman. The film will release in theatres on January 26 2023 for Republic Day. Rajkumar’s last film was the Shahid Kapoor-starrer Phata Poster Nikhla Hero in 2013. He also has the film Bad Boy in the works. It introduces Namashi Chakraborty, son of actor Mithun Chakraborty. Shlok Sharma: A film’s acceptance is the fuel to keep fire in filmmaker burning 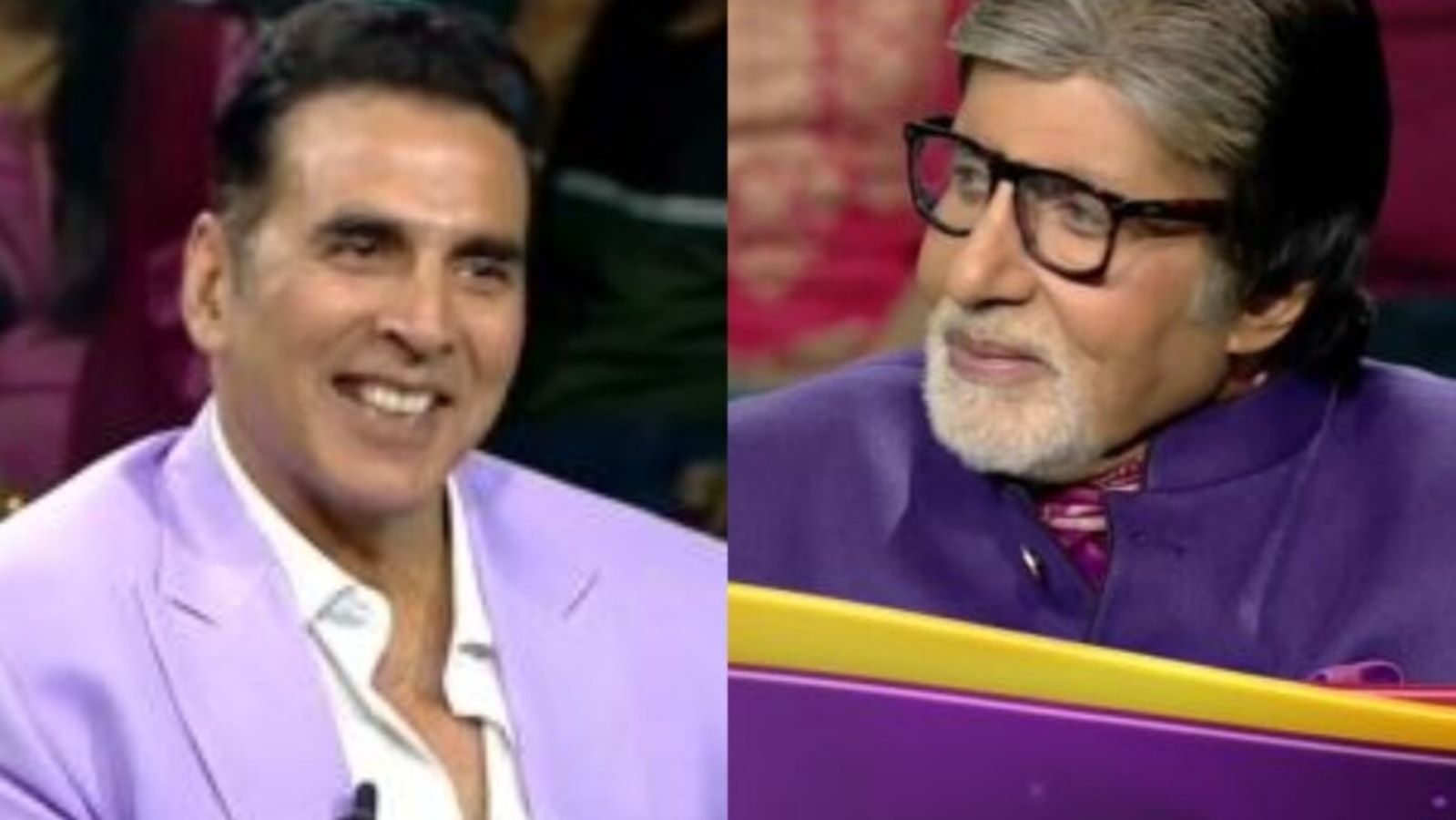