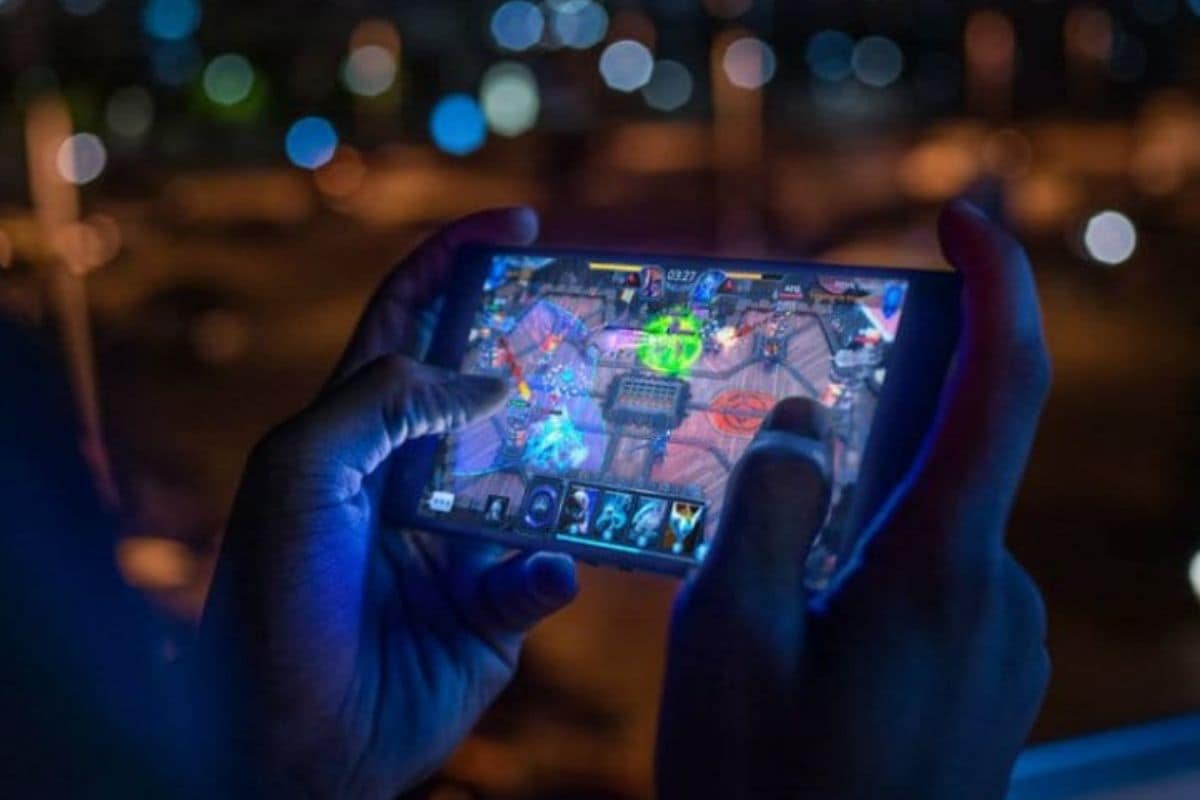 The gaming sector in India attracted $544 million in investments during August 2020-January 2021 period, and this is set to double over the next 12-18 months on the back of higher user awareness and accelerated engagement, as per a report by Maple Capital Advisors. With more than 400 million gamers, a plethora of investors are looking to deploy funds in the sector, and with over 15 percent of the global gaming traffic, Indian gaming market is at an inflexion point.

“We believe gaming is now at an inflexion point with greater investment and consumer traction. With growth-oriented private equities now participating and the first meaningful IPO around the corner, gaming is poised to attract greater capital across stages, and we expect increased cross-border M&A,” Maple Capital Advisors founder and MD Pankaj Karna said.

He added that the investments are expected to double in the sector in the next 12-18 months. “Consumer traction (15 percent of global traffic) on the back of greater awareness and engagement is likely to accelerate. Also, clearer category leaders are likely to emerge. We expect improved regulatory coverage or judicial clarity, especially in the real money gaming space,” he said.

As per the report, growth capital funds like Chrys Capital and TPG participated and numerous others have started to look at the sector. Early-stage investments have spanned actively on e-sports and casual gaming and are witnessing good growth, it added.

The report said the sector is likely to see multiple unicorns as investment accelerates in the space.

E-sports gaming ecosystems are likely to see greater traction, while some games may see dip in traction as Covid ends and people head back to work, it added. 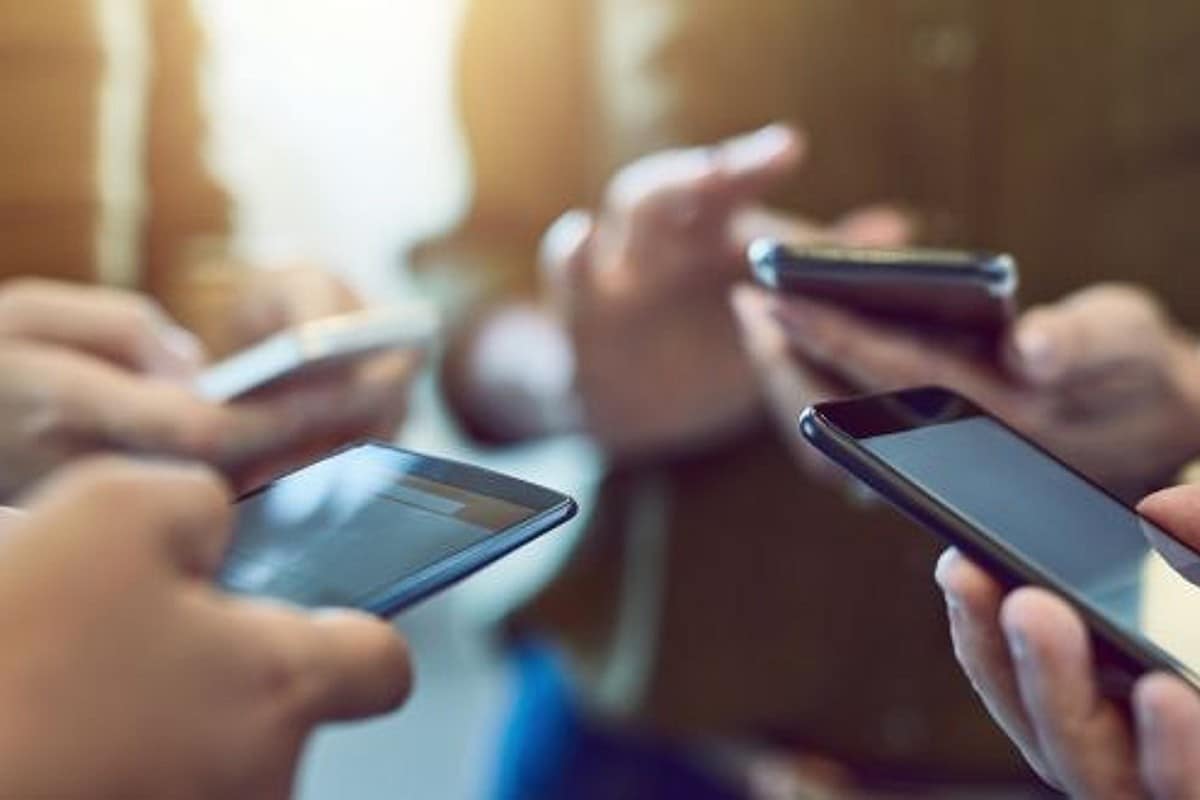 Not Receiving Bank OTP on SMS? The Problem Isn’t Your Network