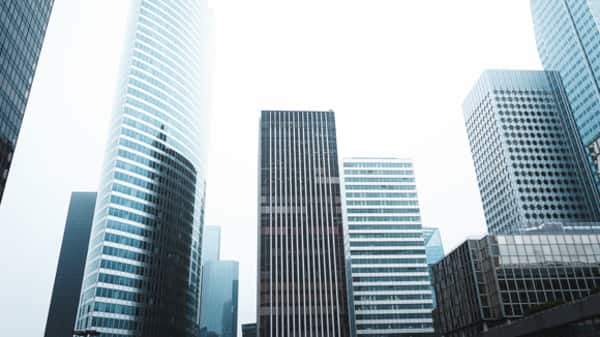 NEW DELHI : The Indian gaming industry, which includes real money gaming, esports and fantasy sports, is pushing for a status quo or even lower tax regime in the Union budget.

The industry is urging the government to keep the goods and services tax (GST) on online gaming unchanged at 18% instead of increasing it to 28%. It also wants application of the GST on just the commission of the platform providers and not the entire prize pool, which is the total sum distributed among winners on real money gaming apps and esports tournaments. The industry argues that applying GST on the prize pool amount discourages users from playing since they get less money in winnings.

“We hope this does not come into effect, since it would immensely affect our growing industry. We are currently on a gradually growing path of increasing in-app spending purchases related to gaming. Raising the slab to 28% would set us back to square one,” said Rohit Agarwal, founder and director, Alpha Zegus, a gaming marketing firm.

Real money gaming firms, on their part, have urged the government not to increase the tax deducted at source (TDS) threshold as it may have a negative impact. The government is reportedly planning to grow the scope of TDS on winnings under ₹10,000 in the budget.

“Tweaking the TDS threshold will have a negative impact on the sector along with hurdles in verifying the threshold across the platform. The TDS amendment may act counterproductive,” said Asish Philip Abraham, partner at Lakshmikumaran and Sridharan Attorneys, which represents several gaming firms.

Meanwhile, esports and gaming firms are pushing the government to raise the budget allocation for esports and training athletes while reducing customs duty on components used in gaming devices to encourage adoption.

For instance, Rohit N. Jagasia, founder and CEO of Revenant Esports, said the industry depends a lot on direct investments. “Minimum taxation costs are needed for this segment to attract more investors,” he said. Vinod Tiwari, president of Esports Federation of India, said, “The budget needs to be increased and allocated extensively for the growth of esports and the training of athletes.” He added that the government should start an esports development fund, similar to countries like Malaysia and South Korea to support local gaming studios to build esports video game titles.

India is one of the world’s fastest-growing gaming markets even though user spending on games widely lags the US and China. According to a November report by Lumikai, the Indian gaming industry generated $2.6 billion in FY22 and is expected to surpass $8.6 billion in revenue by FY27.

Gaming firms in the country fear that a lack of clarity on taxation will dampen user spending and investor sentiment.

“Certainty and consistency in tax policies in line with international practices is the need of the hour for the sector plagued with multiple tax investigations,” said Abraham. The gaming industry is facing multiple investigations on alleged tax evasion. Last September, for instance, Bengaluru-based Gameskraft was slapped with a fine of Rs.21,000 crore by the Director General of Goods and Services Tax Intelligence (DGGI). Roland Landers, CEO of the All India Gaming Federation, concurred that “a well-clarified and progressive taxation regime would provide an immense boost to this sunrise sector.”

Further, some firms also asked for some relaxation in import duty on components used for gaming hardware so high-end online games can become more accessible. “Gaming – be it mobile or PC – requires hardware (semiconductors, batteries, etc). We are hoping there are some import duty relaxations on these items,” said Agarwal of Alpha Zegus. He added that this will cause a drop in hardware cost and increase hardware accessibility and upgradability for gamers. Currently, customs duty on many PC components ranges from 7.5-10%.

Catch all the Corporate news and Updates on Live Mint.
Download The Mint News App to get Daily Market Updates & Live Business News. 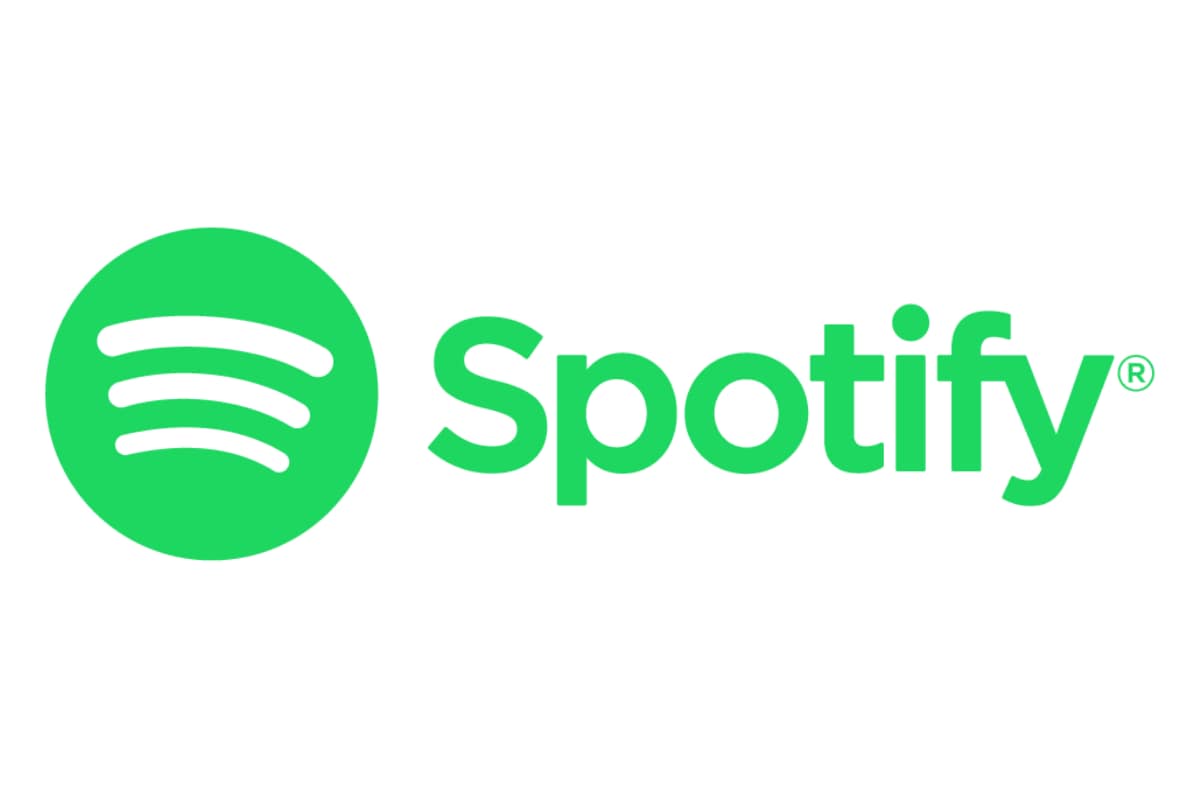 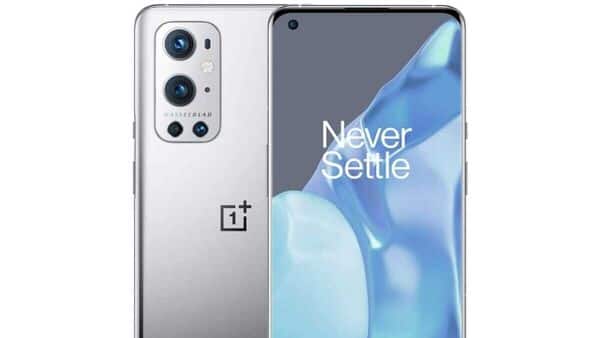 OnePlus 9 and 9 Pro are getting Android 13 update: Here’s what’s new