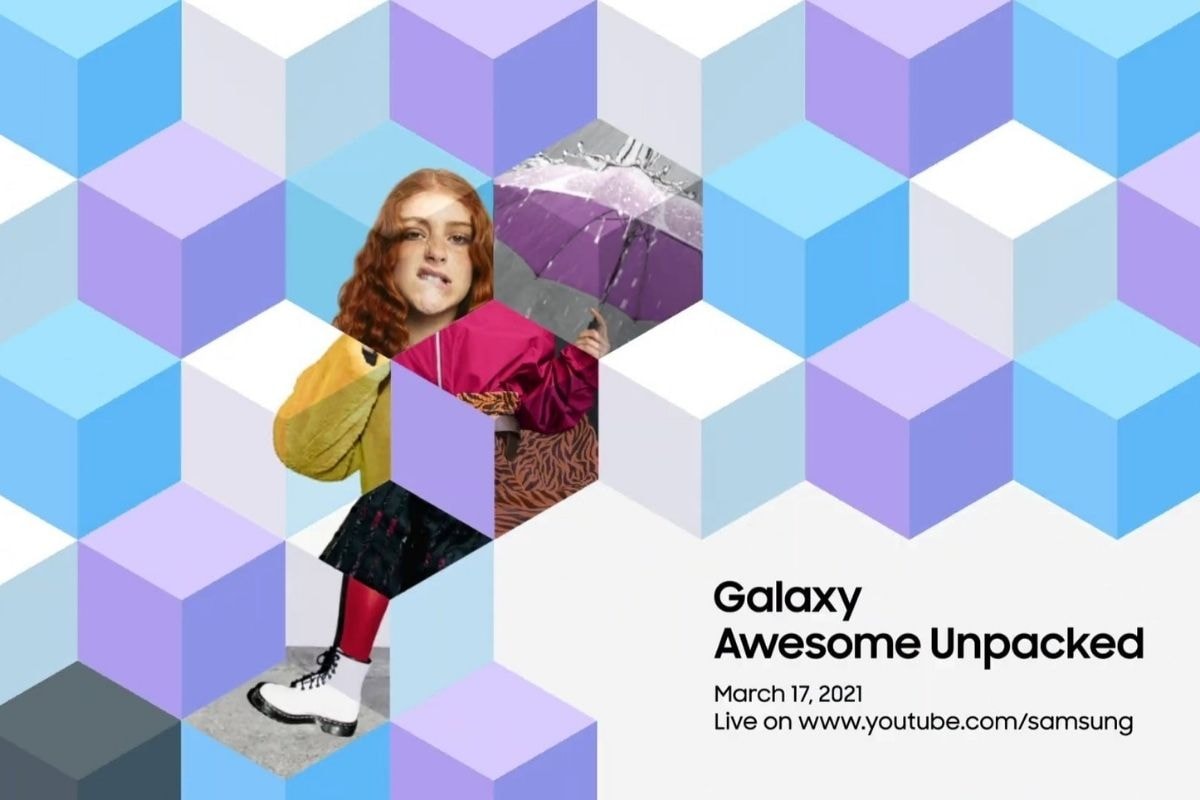 Now, while dedicating a full event to a mid-range smartphones may seem a little unusual for any manufacturer, but given the interest in the two A-series smartphones in the last few weeks, it seems that Samsung is taking its mid-range smartphones more seriously. If anything, the success of the Samsung Galaxy S20 FE was a strong indicator of the potential that mid-premium range smartphones offer in terms of sales numbers. Both the Galaxy A52 and the Galaxy A72 have been leaked several times in the past couple of months, hinting at the two smartphones coming with high refresh rate displays, Qualcomm Snapdragon processors, and more. 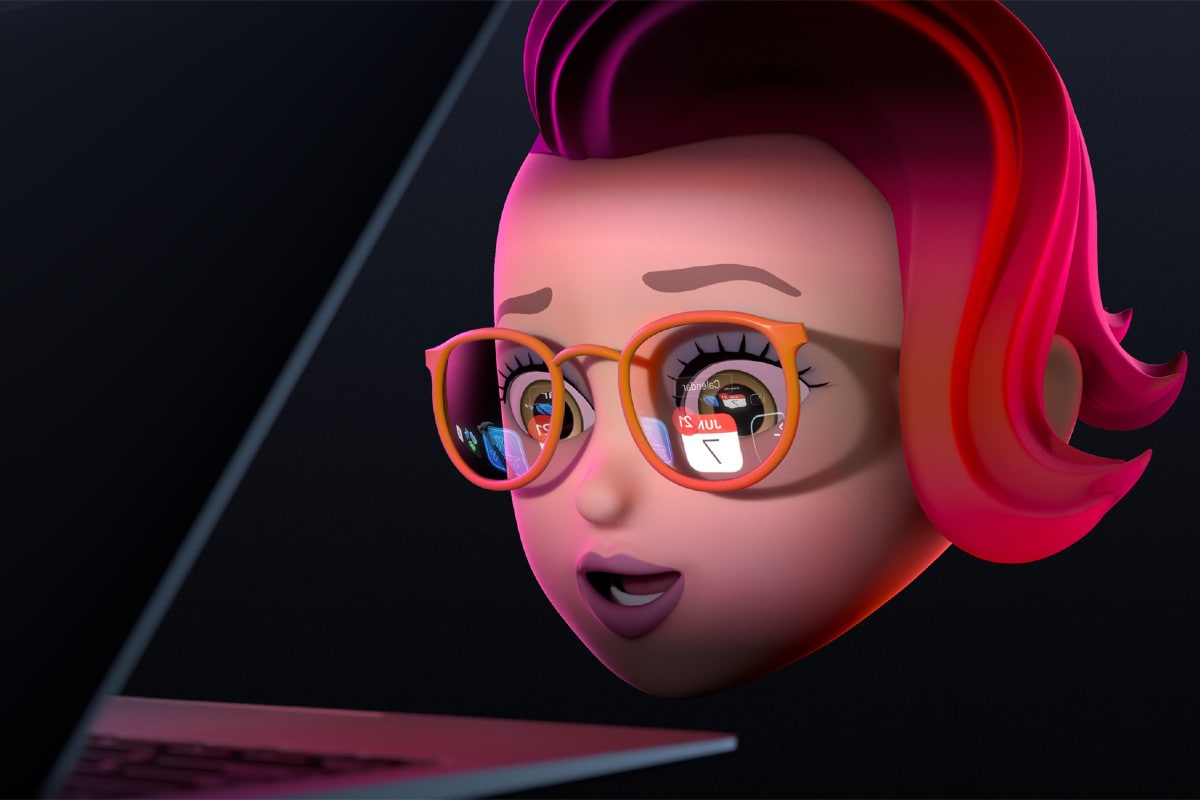 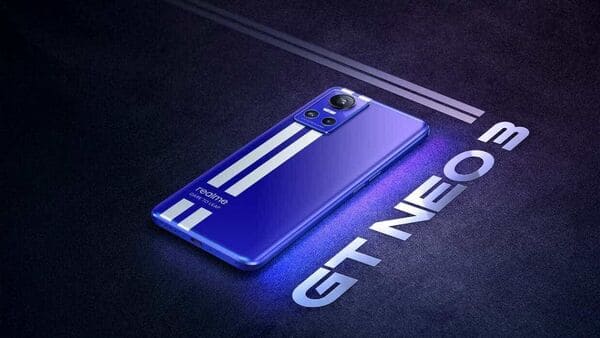