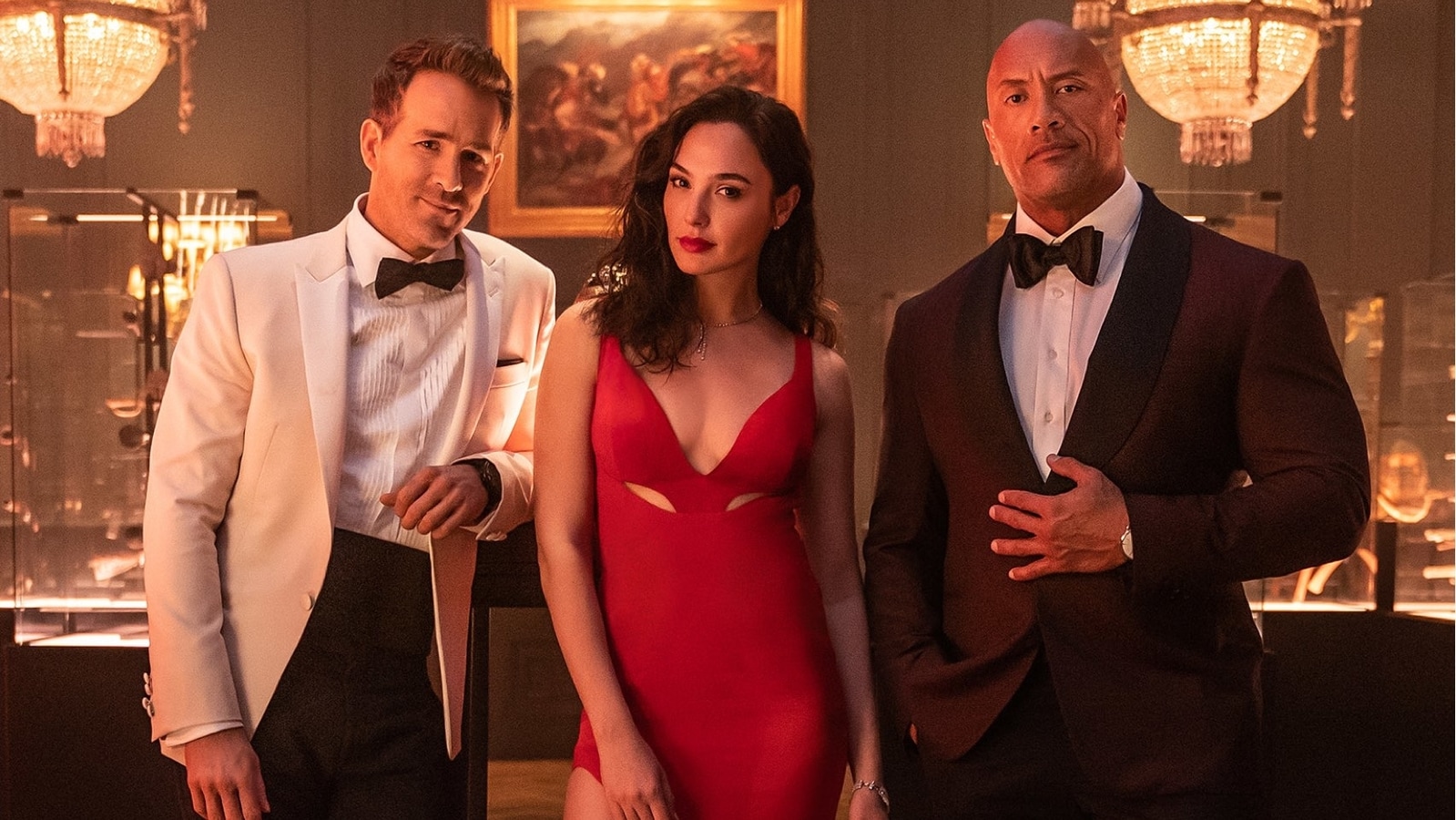 In the video posted by Netflix, Gal, Dwayne and Ryan answered questions from their Indian fans. The video starts with Dwayne saying, “Namaste India.” The cast then introduces themselves and Gal says, “We’ve seen all the love India has sent our way through your comments.” Ryan then continues, “And we are here today to read and react to a few of them.”

Gal answers the first question asked by an Indian fan about her favourite dish, to which she replies saying, “I love chicken tikka masala but I love love love butter chicken with some garlic naan and like yogurt and I love Indian food.” Dwayne then answers the same question, saying, “Tandoori chicken. It’s delicious.” Ryan answers the next question from the fan asking, “Ryan or Dwayne? Who is funnier?” Ryan replies, “Probably the guy with less muscles because he has more time to nurture those aspects of his, you know, psyche.”

Dwayne who is also known as The Rock, answered the next question from a fan who asked, “While playing rock, paper, scissors. How often does rock picks rock?” Dwayne replies, “Every once in a while I pick rock, it all depends. But here is a little fact for you, I’ve never lost a game of rock, paper and scissors. I play with myself. That’s why I never lose. That sounds weird.”

Red Notice, an action-comedy is directed by Rawson Marshall Thurber, who has previously made films such as DodgeBall, We’re the Millers, Central Intelligence, and Skyscraper. This is the third film for which Rawson and Dwayne have collaborated. 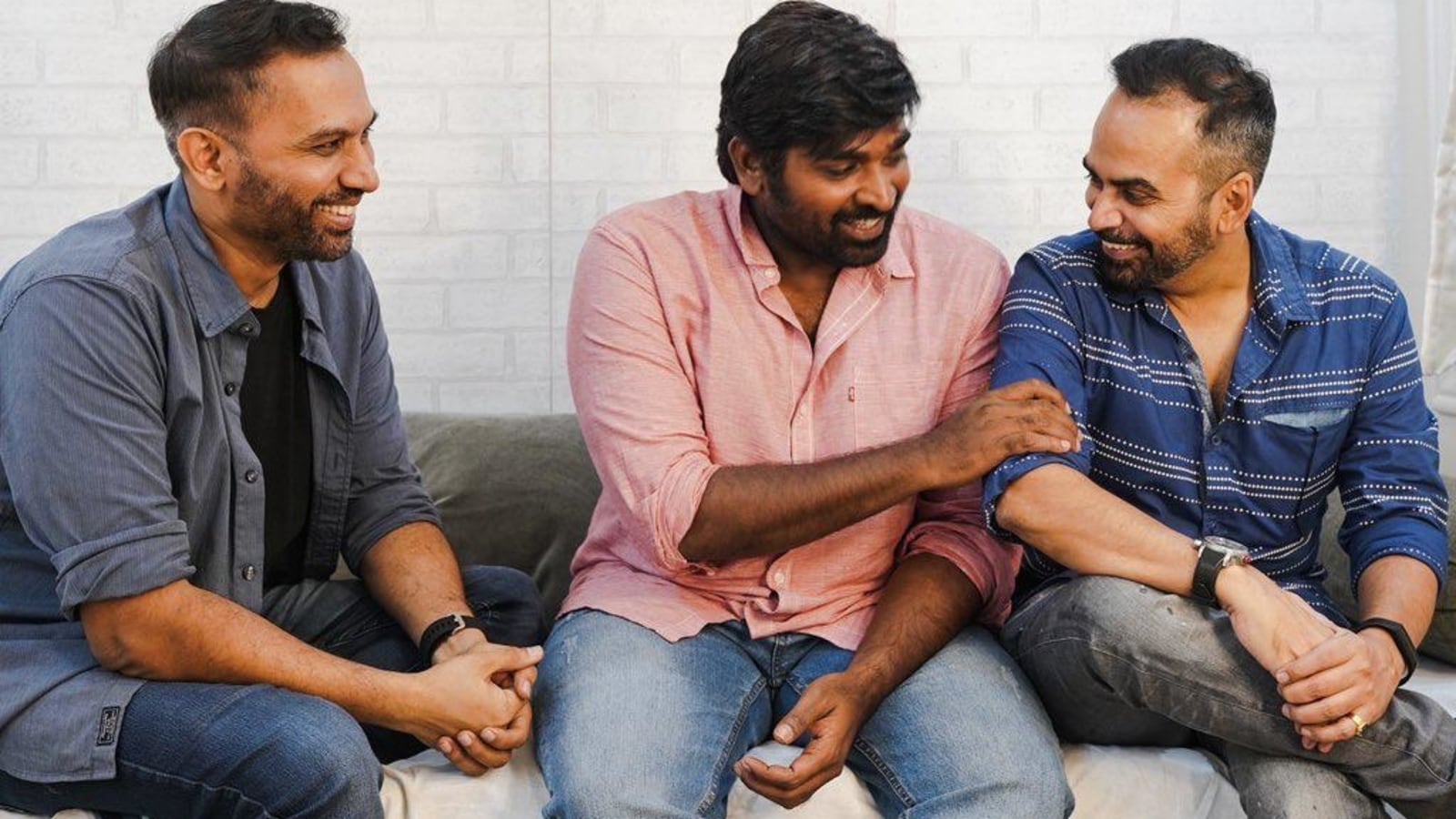 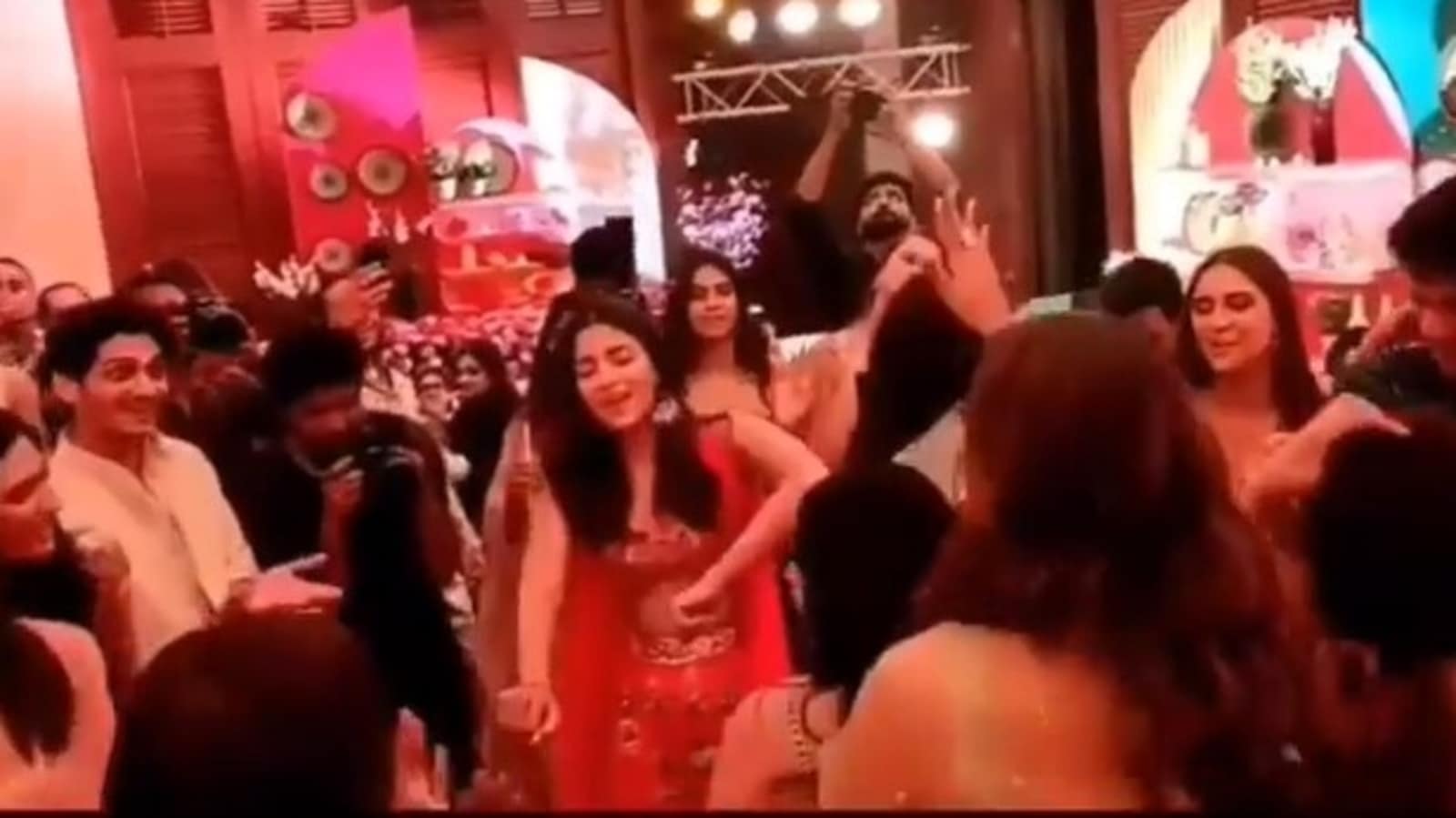 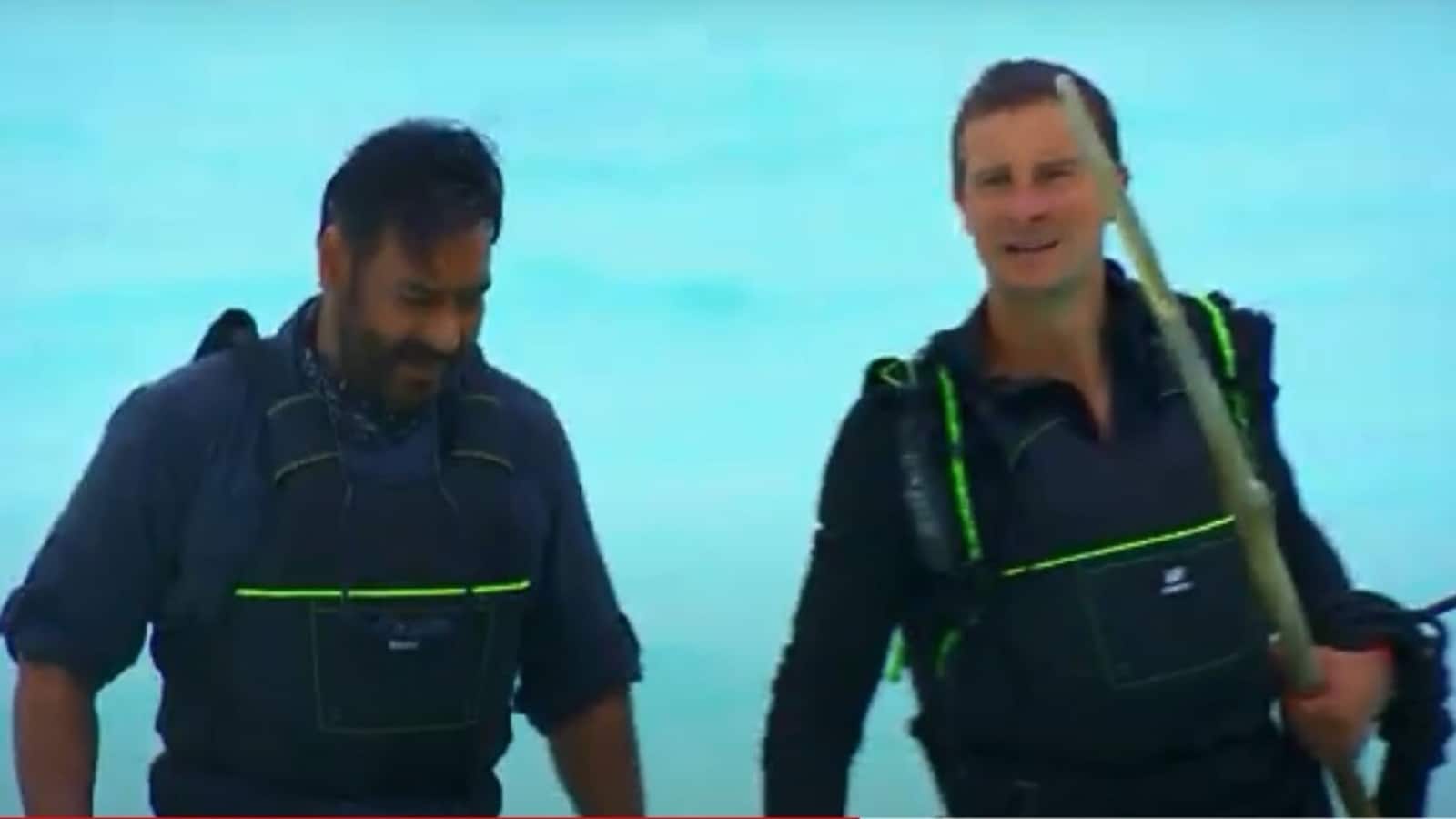 Ajay Devgn’s Into The Wild with Bear Grylls trailer highlights his survival instinct in the Indian Ocean. Watch