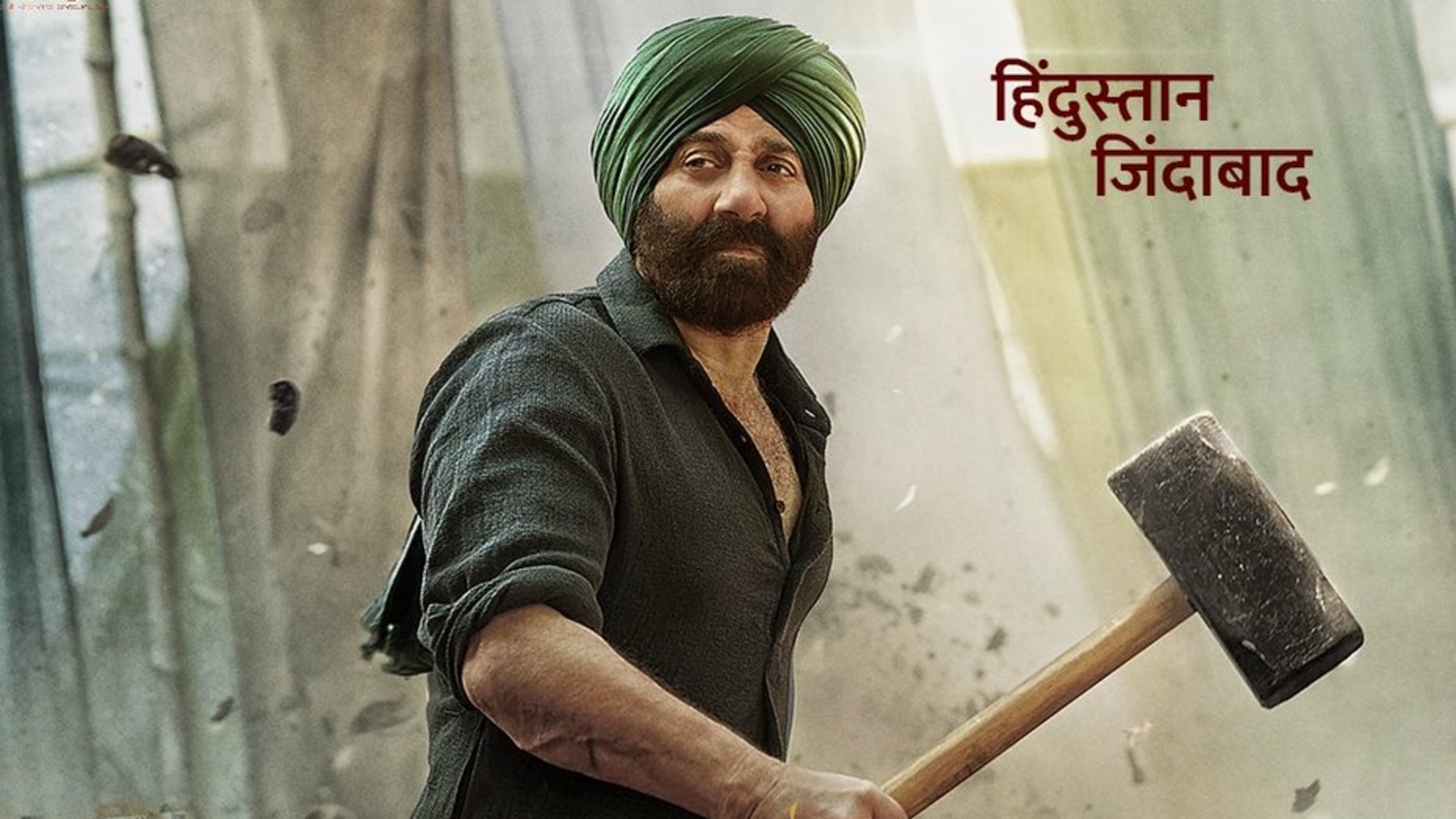 Sunny Deol and Ameesha Patel are reuniting for Gadar 2. On the occasion of Republic Day 2023, the makers and cast of the film shared a new poster and also revealed its release date. Gadar 2 is slated to be released on August 11, 2023. The upcoming film will be directed by Anil Sharma, who had directed the original, Gadar: Ek Prem Katha (2001). Also read: Sunny Deol lifts a cartwheel in his first look from Gadar 2, thrilled fans call it a goosebumps moment. Watch

Gadar 2 first look poster features Sunny Deol in a desi avatar. The actor is dressed in a green outfit, holding a sledgehammer in his hand, and looking intense as he walks amidst what appears to be the rubble of a place in ruins. Sharing the film’s poster on Thursday, Sunny tweeted, “Hindustan zindabaad hai… zindabaad tha… aur zindabaad rahega (long live India)! This Independence Day, we bring to you the biggest sequel in Indian cinema after two decades. Gadar 2 releasing on August 11, 2023.” The movie also features filmmaker Anil Sharma’s son, actor Utkarsh Sharma, who had appeared in Gadar: Ek Prem Katha as Sunny and Amisha’s son.

Directed by Anil Sharma, Gadar: Ek Prem Katha featured Sunny alongside Amrish Puri and Ameesha Patel. The 2001 drama was one of the highest-grossing films in Bollywood history at that time. The sequel comes over more than two decades after the original. The director has already shot a portion of the upcoming film in Lucknow. Gadar 2 is currently under production.

In September last year, Sunny Deol had said that filmmakers often ‘mess up’ while making sequels of their films, and added that he was confident about the second part of his popular film, Gadar: Ek Prem Katha. Sunny had told Pinkvilla in an interview, “We mess things up while doing part two. If the writing is good, we must do a part two, but we shouldn’t make it just for the sake of it. I am very confident about the film. Whomever I meet want to see something and we are giving them that in Gadar Ek Prem Katha. We resume shooting in October and wrap it up by December. It will be an early 2023 release.”

In April, 2022, talking about Gadar 2, filmmaker Anil Sharma had told Hindustan Times in an interview, “We have worked with the same cast and characters Tara Singh (Sunny), Sakina (Amisha) and Jeete (Utkarsh Sharma). The story too has progressed 22 years ahead. My son (Utkarsh) has grown from a kid to a youngster so it’s a natural progression for everyone. For the new audience it will be a new film and for old timers it’s a sequel.” 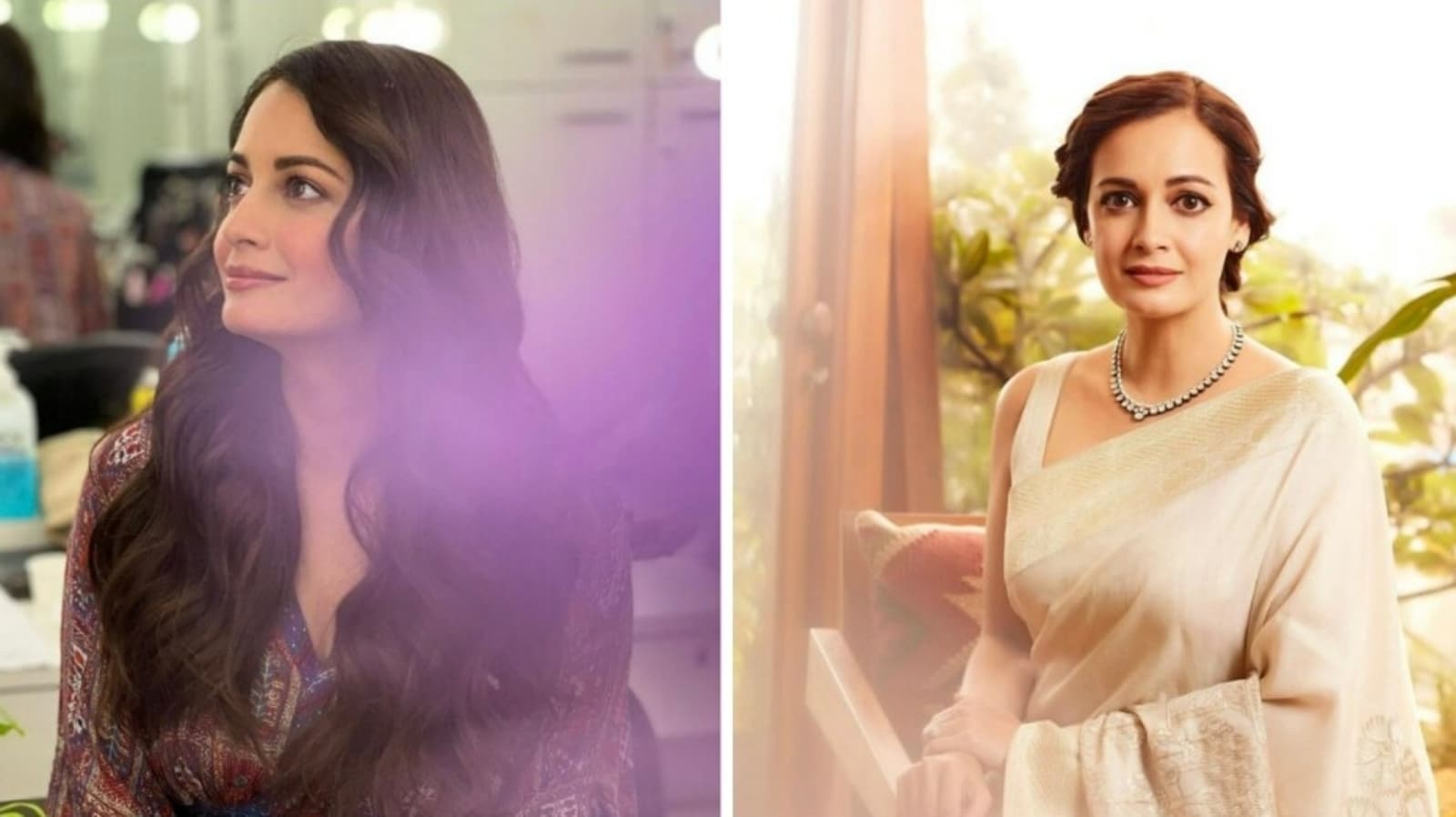 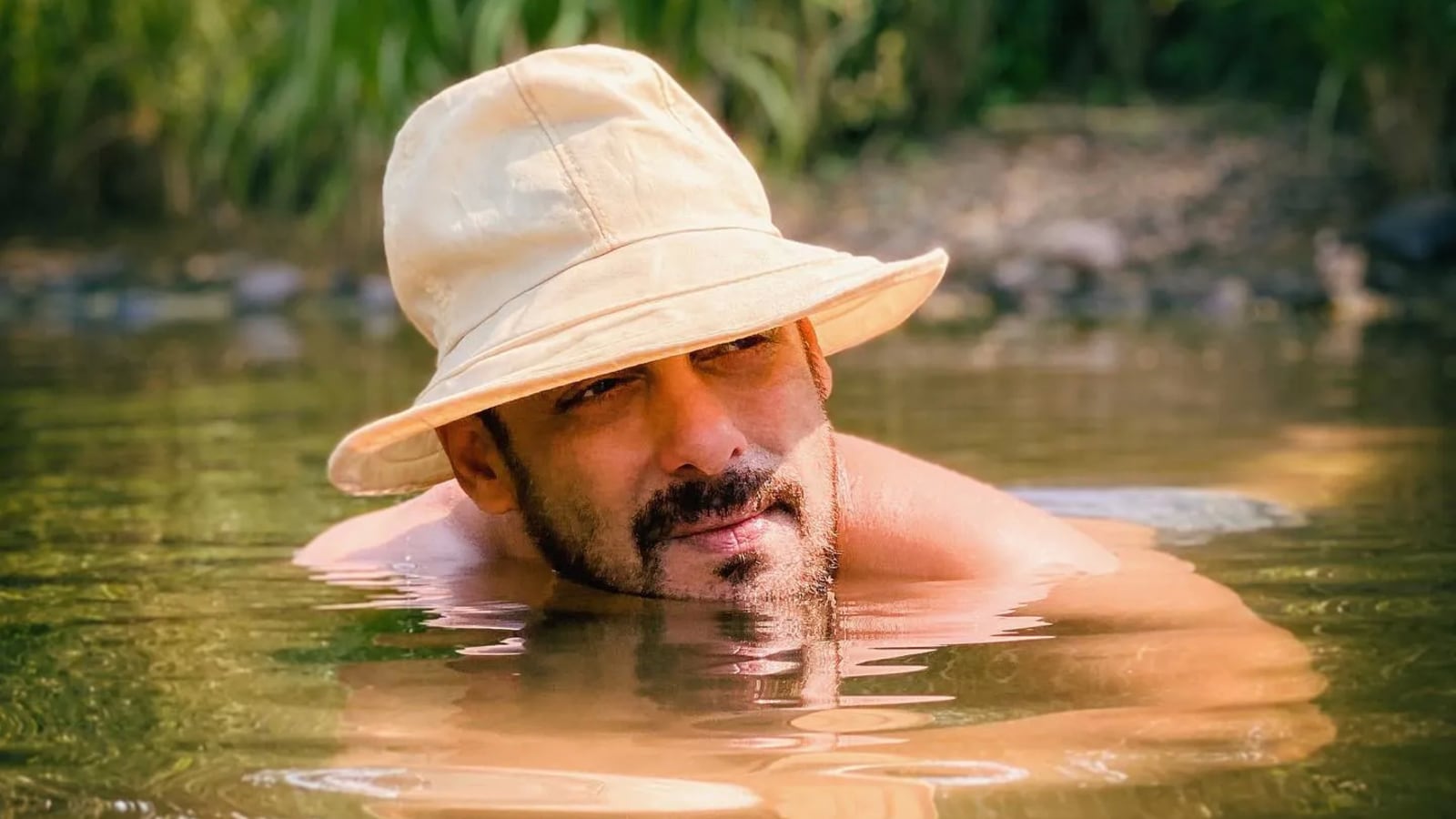 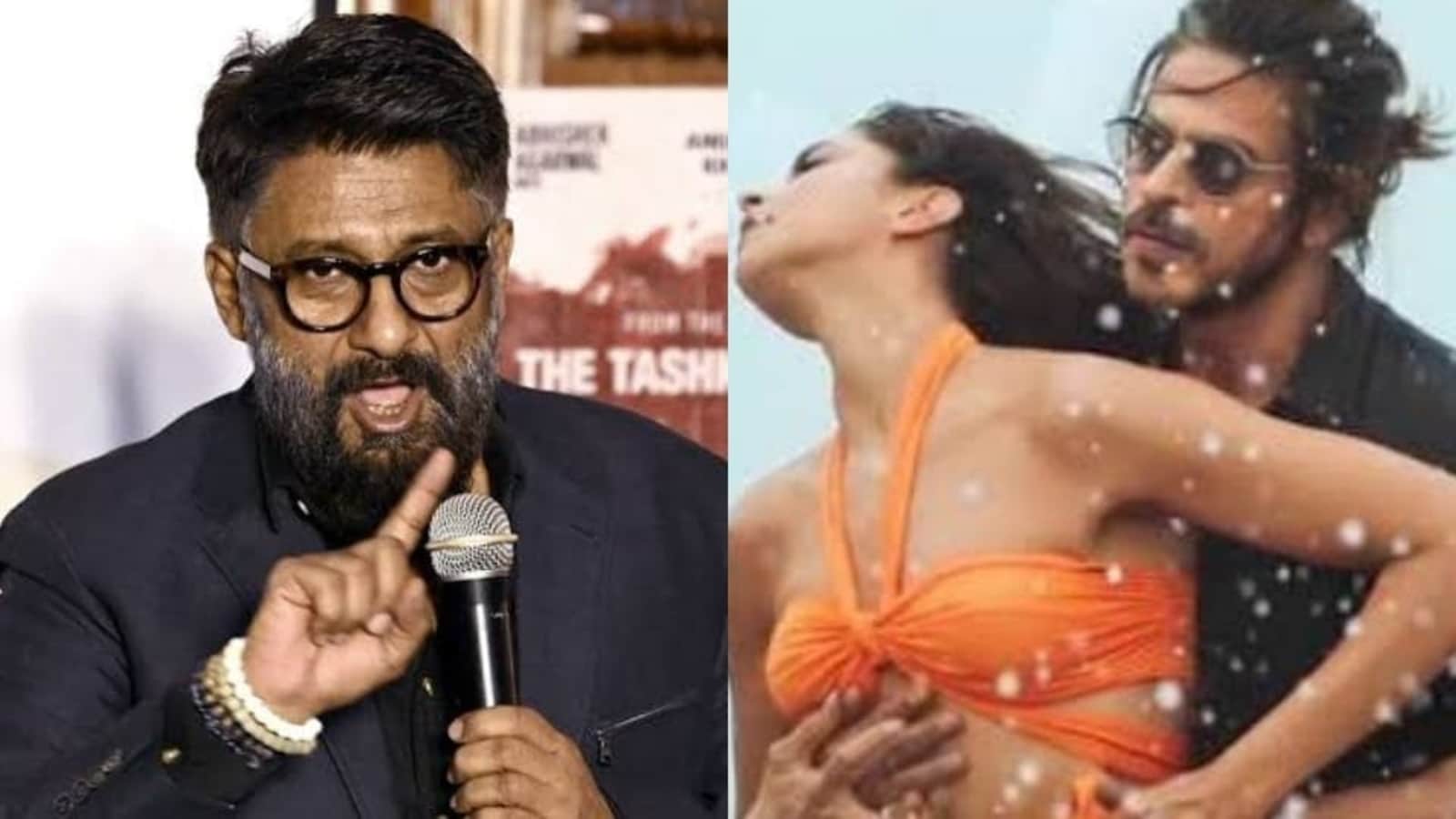