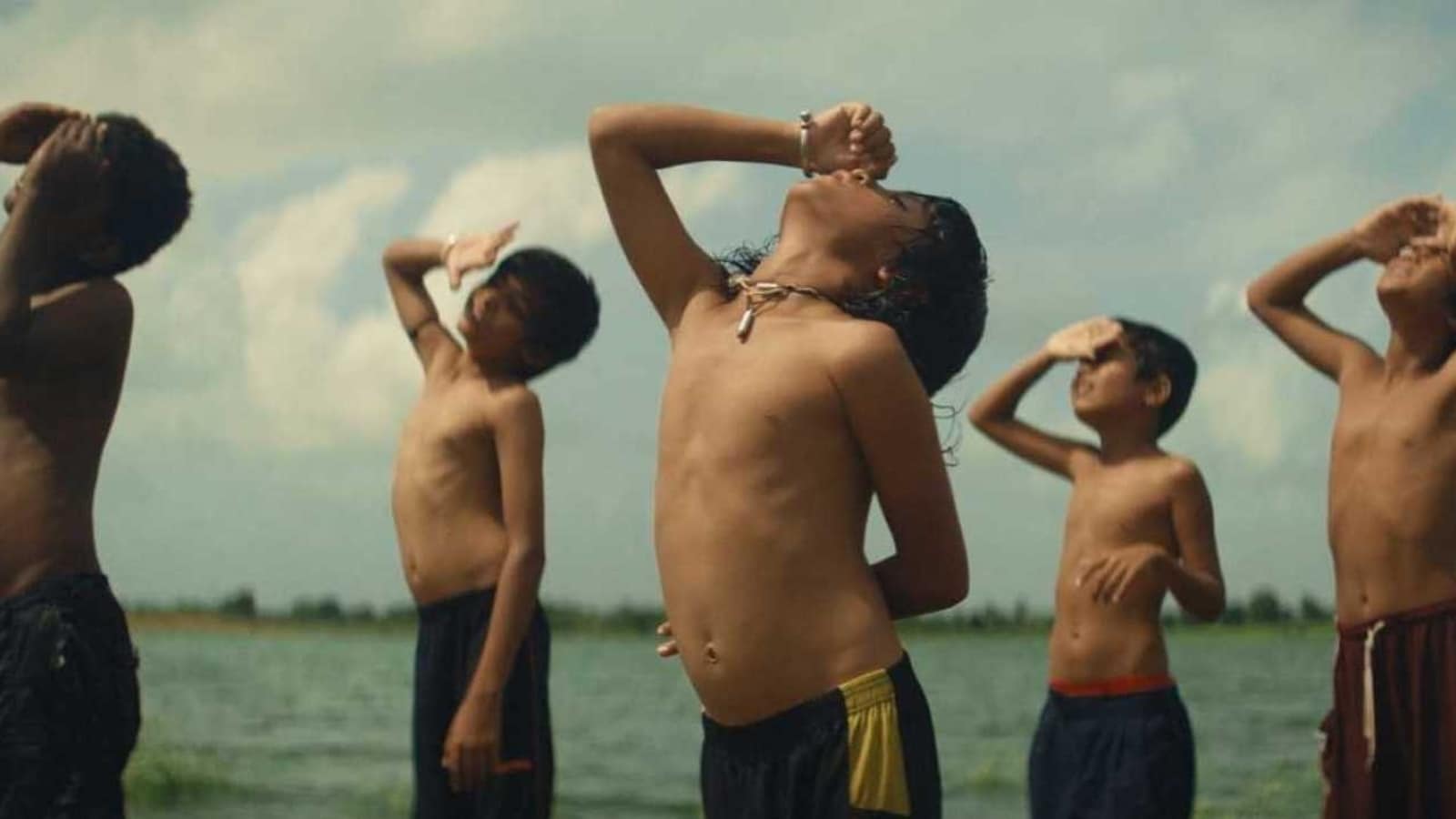 After many including fans of films like RRR and The Kashmir Files expressed disappointment with Chhello Show being selected as India’s official entry into the Oscars, the Federation of Western India Cine Employees (FWICE) has raised strong objections about the decision. The union demanded that the Film Federation of India (FFI) reconsiders its decision, and also alleged that Chhello Show is not even an Indian film. Also Read| Vivek Agnihotri on The Kashmir Files not being India’s Oscar entry

Chhello Show, released in English as Last Film Show, is a Gujarati coming-of-age drama film directed by Pan Nalin. FWICE claimed it is a foreign film and is not eligible to be India’s entry for Best International Feature Film at 95th Academy Awards.

FWICE President BN Tiwari told ETimes, “The film is not an Indian film and the process of selection is not correct. There were so many Indian films like RRR and The Kashmir Files but the jury chose a foreign film that has been bought by Siddharth Roy Kapur.”

Also raising questions about the jury of the Film Federation of India (FFI), BN Tiwari said, “We want re-election of the films and the present jury be dissolved. Half of them are there for years and most of them don’t watch the film and voting is done. If ‘Last Film Show’ is sent, it will reflect badly on India which is known to be an industry that makes maximum number of films.” He also said that FWICE will be writing to Information and Broadcasting minister Anurag Thakur to voice their complaints.

The selection for India’s official Oscars entry was made by a 17-member jury, who chose Chhello Show out of 13 entries. In its defense, the FFI said that popularity can’t be the deciding factor about a film representing India at the Oscars.

Director and actor TS Nagabharana, who served as the head of the committee of selection for the Oscars, previously told Hindustan Times about the objections, “Do they mean to say that only marketing, entertainment value, mass reach or collection figures are the criteria for a film to make a mark at the Oscars? Who are these people? I am also an Indian. The story matters not the collection or popularity. If the film touches your heart, that is enough.”

Chhello Show follows a nine-year-old boy in Gujarat as he falls in love with cinema for life. The story is based in Saurashtra in Gujarat and is said to be semi-autobiographical, as Pan Nalin was also born and brought up in Saurashtra. 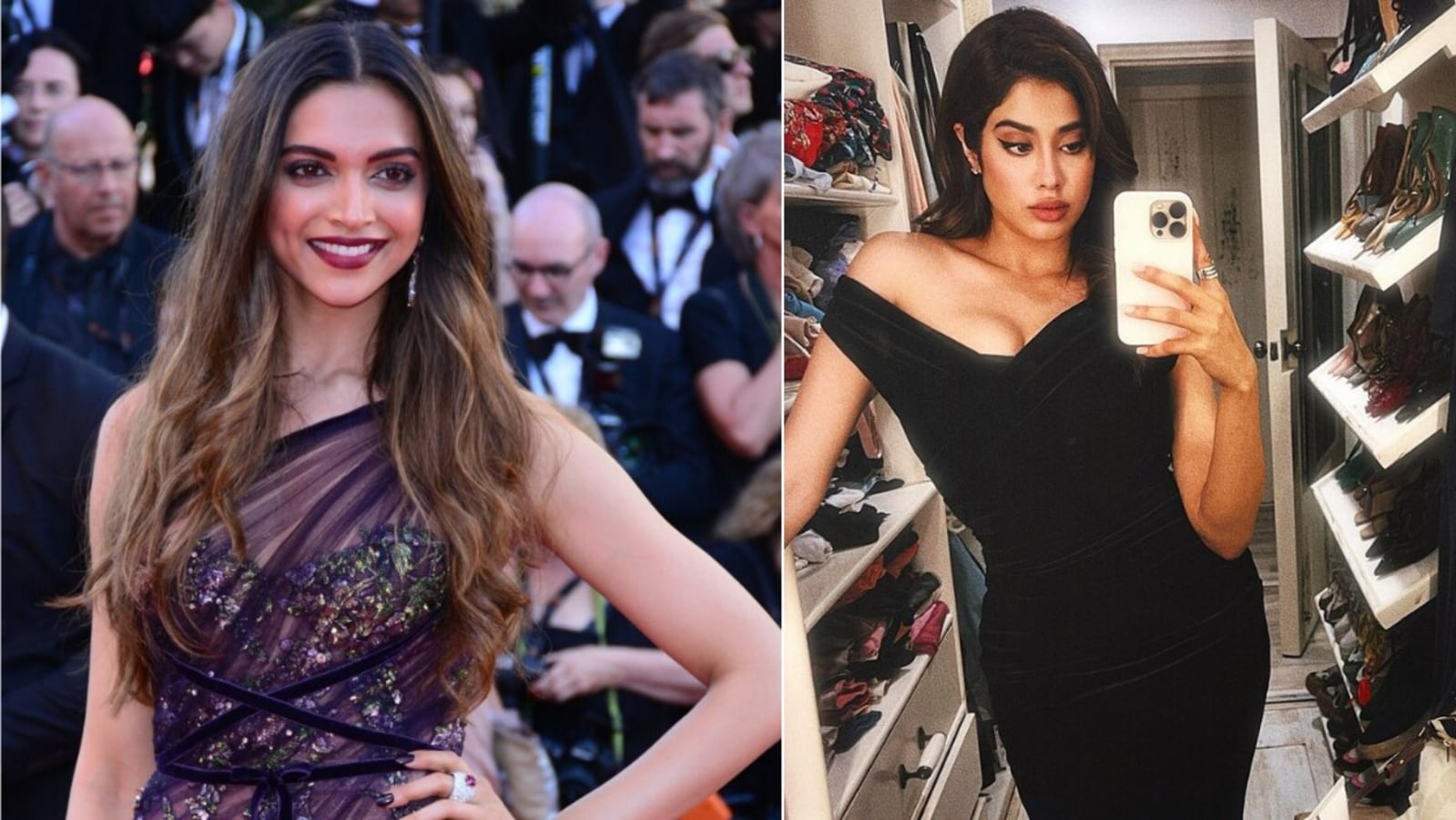 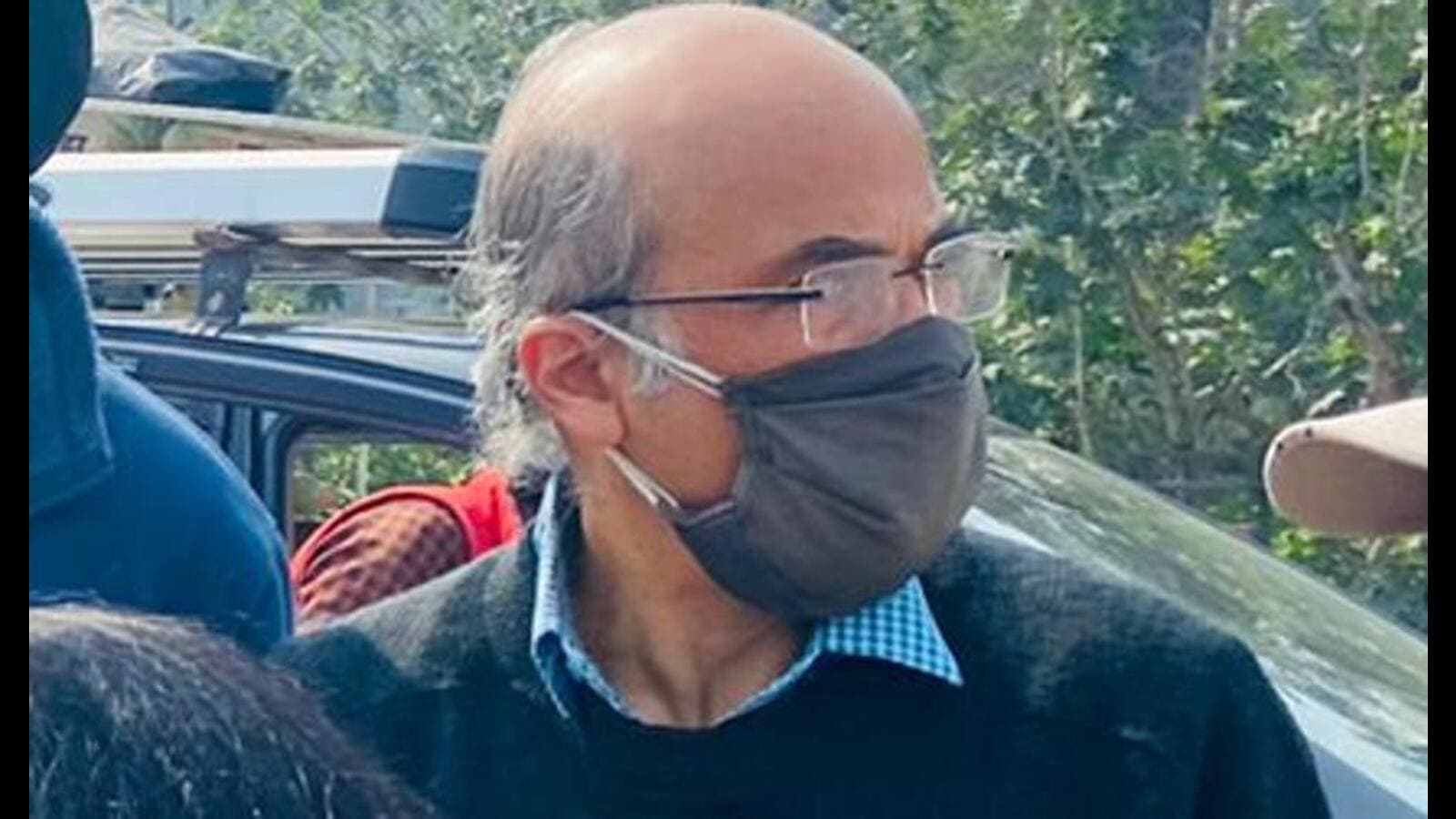 Sooraj Barjatya to shoot for his next in Lucknow