FTX Says It Has Located More Than $5 Billion in Cash, Liquid Assets

The bankrupt cryptocurrency exchange also said it is hoping to sell additional investment holdings with a book value topping $4.6 billion

Bankrupt cryptocurrency exchange FTX said it has located more than $5 billion in cash and other liquid assets and is hoping to sell hundreds of additional investment holdings with a book value of more than $4.6 billion.

Those assets are valued as of FTX’s bankruptcy filing in November and don’t include $425 million held by authorities in the Bahamas, company lawyers said on Wednesday in the U.S. Bankruptcy Court in Wilmington, Del.

FTX lawyers also told the judge overseeing the bankruptcy case that the amount of the shortfall in FTX customer funds isn’t yet clear. The company is working on determining the size of the claims pool and potential recoveries for some 9 million customer accounts it has identified, FTX lawyer Andrew Dietderich said in the court hearing.

Mr. Dietderich said that new FTX management is “building financial statements from the ground up,” rather than using previous statements. The company is also “well under way on plans to monetize over 300 other nonstrategic investments, with a book value over $4.6 billion,” Mr. Dietderich said.

FTX, affiliated hedge fund Alameda Research and other entities that were controlled by founder Sam Bankman-Fried put more than $5 billion into startup ventures as well as venture firms like Sequoia Capital, The Wall Street Journal reported Wednesday. Many of those investments were concentrated in the crypto sector itself.

FTX Chief Executive John J. Ray III has said that some companies in that venture portfolio are likely troubled and has expressed concern how the current downturn in cryptocurrency assets could affect the value of those stakes, a potentially significant source of recovery for customers.

The company didn’t keep reliable financial records and lacked normal corporate controls under past management, according to Mr. Ray, who took over the firm from Mr. Bankman-Fried and placed it in bankruptcy after concerns about the exchange’s financial health fueled a wave of customer withdrawals.

FTX has put some salvageable units up for sale since entering chapter 11, including Embed Financial Technologies, LedgerX, FTX Japan and FTX Europe. The sales process under way doesn’t include FTX.com or FTX.US, the company’s primary exchanges serving international and U.S. customers. Kris Hansen, a lawyer for the unsecured creditors committee, said in Wednesday’s hearing that a “reboot” of the exchanges is under discussion and could unlock “incredible value” for customers if realized.

Separately, the judge overseeing the bankruptcy case acknowledged a letter sent Monday by a bipartisan group of U.S. senators questioning the independence of the law firm guiding FTX through bankruptcy, Sullivan & Cromwell LLP. In the letter, four senators said that Sullivan & Cromwell may not be able to conduct an independent investigation into FTX’s collapse because the firm’s lawyers worked for the company while it was allegedly misusing customer funds.

Judge John Dorsey called the letter an inappropriate communication, and said it would have no impact on his decisions in the chapter 11 case.

Sullivan & Cromwell charged more than $8.5 million in legal fees to FTX before its bankruptcy. The law firm has said in court papers that it is working in the best interests of FTX and the company’s stakeholders and that its lawyers don’t represent any outside party with an interest in the chapter 11 case that could create a conflict. 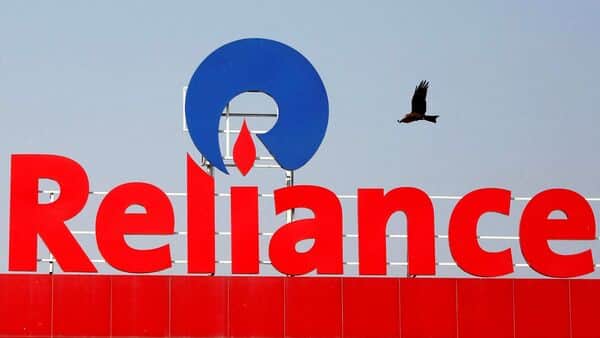 Market selloff: Mcap of top-10 most valued companies erodes by over ₹2.53 lakh