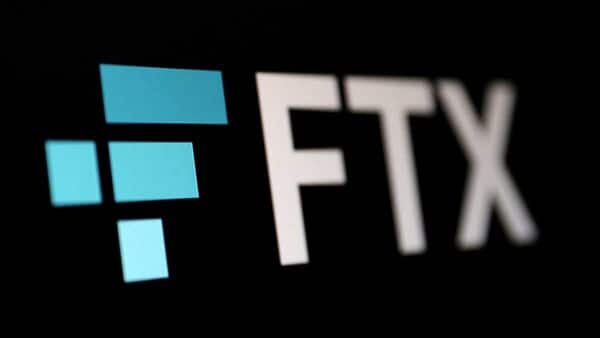 A large portion of that total has since disappeared, they said. One source put the missing amount at about $1.7 billion. The other said the gap was between $1 billion and $2 billion.

While it is known that FTX moved customer funds to Alameda, the missing funds are reported here for the first time.

The financial hole was revealed in records that Bankman-Fried shared with other senior executives last Sunday, according to the two sources. The records provided an up-to-date account of the situation at the time, they said. Both sources held senior FTX positions until this week and said they were briefed on the company’s finances by top staff.

Bahamas-based FTX filed for bankruptcy on Friday after a rush of customer withdrawals earlier this week. A rescue deal with rival exchange Binance fell through, precipitating crypto’s highest-profile collapse in recent years.

In text messages to Reuters, Bankman-Fried said he “disagreed with the characterization” of the $10 billion transfer.

“We didn’t secretly transfer,” he said. “We had confusing internal labeling and misread it,” he added, without elaborating.

FTX and Alameda did not respond to requests for comment.

In a tweet on Friday, Bankman-Fried said he was “piecing together” what had happened at FTX. “I was shocked to see things unravel the way they did earlier this week,” he wrote. “I will, soon, write up a more complete post on the play by play.”

At the heart of FTX’s problems were losses at Alameda that most FTX executives did not know about, Reuters has previously reported.

Customer withdrawals had surged last Sunday after Changpeng Zhao, CEO of giant crypto exchange Binance, said Binance would sell its entire stake in FTX’s digital token, worth at least $580 million, “due to recent revelations.” Four days before, news outlet CoinDesk reported that much of Alameda’s $14.6 billion in assets were held in the token.

That Sunday, Bankman-Fried held a meeting with several executives in the Bahamas capital Nassau to calculate how much outside funding he needed to cover FTX’s shortfall, the two people with knowledge of FTX’s finances said.

Bankman-Fried confirmed to Reuters that the meeting took place.

Bankman-Fried showed several spreadsheets to the heads of the company’s regulatory and legal teams that revealed FTX had moved around $10 billion in client funds from FTX to Alameda, the two people said. The spreadsheets displayed how much money FTX loaned to Alameda and what it was used for, they said.

The documents showed that between $1 billion and $2 billion of these funds were not accounted for among Alameda’s assets, the sources said. The spreadsheets did not indicate where this money was moved, and the sources said they don’t know what became of it.

In a subsequent examination, FTX legal and finance teams also learned that Bankman-Fried implemented what the two people described as a “backdoor” in FTX’s book-keeping system, which was built using bespoke software.

They said the “backdoor” allowed Bankman-Fried to execute commands that could alter the company’s financial records without alerting other people, including external auditors. This set-up meant that the movement of the $10 billion in funds to Alameda did not trigger internal compliance or accounting red flags at FTX, they said.

In his text message to Reuters, Bankman-Fried denied implementing a “backdoor”.

The U.S. Securities and Exchange Commission is investigating FTX.com’s handling of customer funds, as well its crypto-lending activities, a source with knowledge of the inquiry told Reuters on Wednesday. The Department of Justice and the Commodity Futures Trading Commission are also investigating, the source said.

FTX’s bankruptcy marked a stunning reversal for Bankman-Fried. The 30-year-old had set up FTX in 2019 and led it to become one of the largest crypto exchanges, accumulating a personal fortune estimated at nearly $17 billion. FTX was valued in January at $32 billion, with investors including SoftBank and BlackRock.

The crisis has sent reverberations through the crypto world, with the price of major coins plummeting. And FTX’s collapse is drawing comparisons to earlier major business meltdowns.

On Friday, FTX said it had turned over control of the company to John J. Ray III, the restructuring specialist who handled the liquidation of Enron Corp – one of the largest bankruptcies in history. 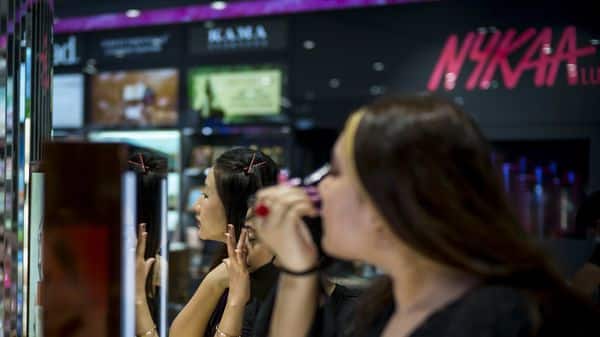 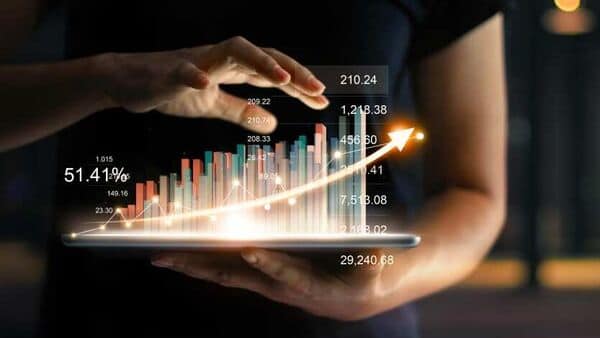 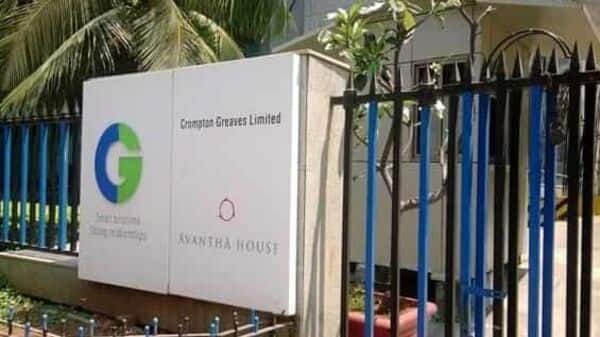 Why inflation is key to Crompton Greaves’ recovery