Just 18 days into the New Year but the list of tech companies cutting jobs as recession fears loom large is only getting bigger. As a part of the scaling back, one of the big names to recently join the list is Microsoft. Microsoft Corp plans to cut thousands of jobs in human resources and engineering divisions. While no specific number of layoffs at Microsoft this year has been revealed, a source privy to the development said the reduction will be significantly larger than other rounds at Microsoft in the past year.

Bracing for possible recession and slowing sales growth, Amazon.com Inc, too, is poised to kick off a new round of deep job cuts. The company announced earlier this month that it’d be cutting jobs of 18,000 employees among its corporate ranks. “These changes will help us pursue our long-term opportunities with a stronger cost structure,” Chief Executive Officer Andy Jassy said in a memo to the employees.

Amazon is among several large tech companies that are trimming their ranks, including Vimeo, ShareChat, Cisco Systems Inc., Intel Corp., Meta Platforms Inc., Qualcomm Inc. and Salesforce Inc. According to a report, Amazon, Vimeo, Salesforce are among the others that have sacked nearly 30,611 people in the first six days of January 2023.

Just a few days ago, Google-backed ShareChat said it would lay off around 20 per cent of its employees. In a memo, ShareChat Chief Executive Officer Ankush Sachdeva said, “There is a growing market consensus that the current global economic downturn would be a much more sustained one, and we thus have to, unfortunately, seek more cost savings by reducing our team size.”

Salesforce Inc, a major software company said it would lay off about 10 per cent of its employees. Citing a challenging economy amid a recession fear, Salesforce also announced that would close some offices as a part of its restructuring plan. 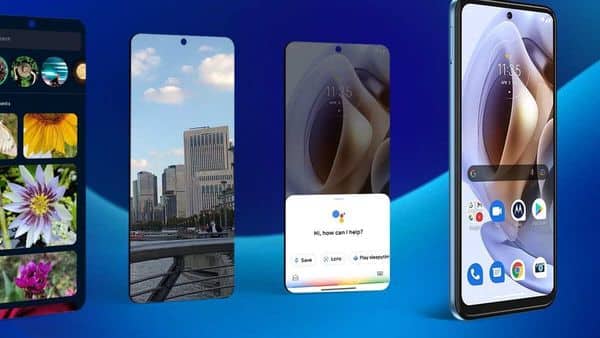 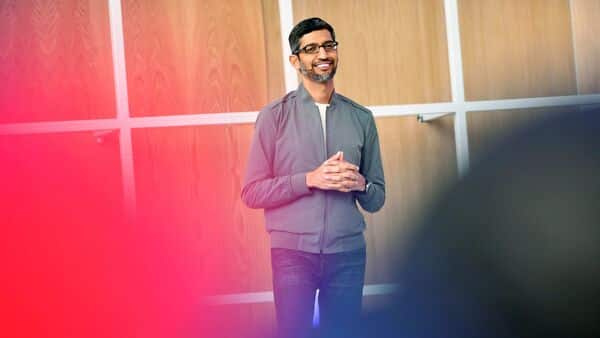