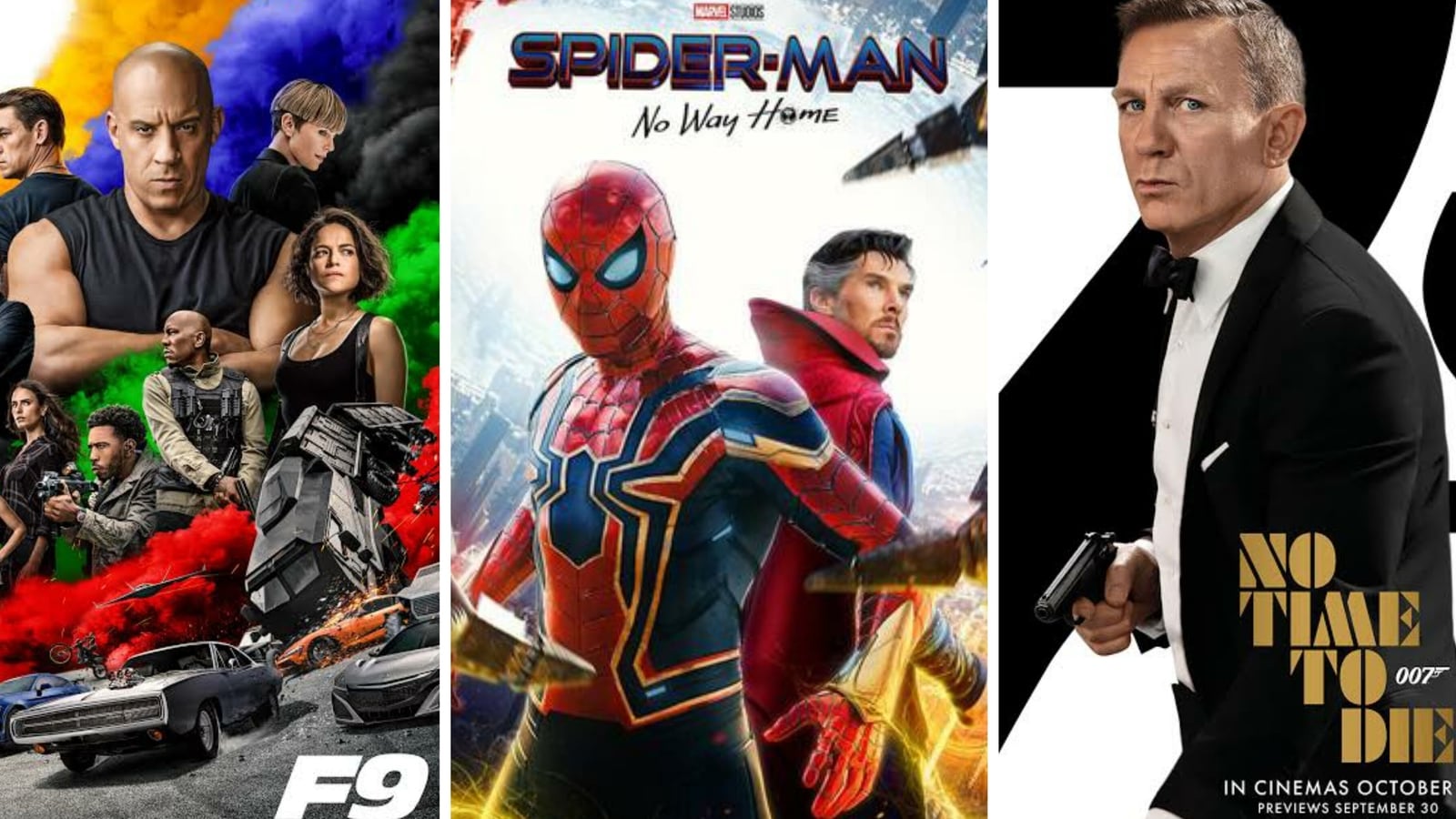 To say that the pandemic broke the back of the global cinema industry would not be an exaggeration. In 2019, before COVID was a familiar word, nine of the top ten grossing films globally earned over $1 billion at the box office. A year later, only one film touched even half that amount. This year was expected to revive the theatres through its slate of summer blockbusters, lest the film industry sink to even lower depths. And miraculously, 2021 managed that, even if partially. As theatres around the world reopened and COVID restrictions loosened, people returned to the theatres and Hollywood films began earning their millions again.

What began tentatively with somewhat limited earnings of films like F9 and Godzilla vs. Kong turned into a full-steam ride to the top as the Marvel Cinematic Universe brought out its big guns in the second half of the year.

Studios backed the familiarity of franchise films over solo or new titles in a bid to get people back to the theatres. A look at the list of highest grossing Hollywood films of the year makes it clear. Out of the seven films that earned more than $400 million at the box office in 2021, three are from the Marvel slate, with another- Venom: Let There Be Carnage- also based on Marvel comics. The remaining three are all the latest instalments of larger franchises. One of the biggest successes of the year was Daniel Craig’s final outing as Bond- No Time to Die, which earned $774 million at the box office, the highest for any Bond film, despite battling the pandemic.

Superhero films- mainly from Marvel and Sony- were instrumental in getting people back to the theatres. Shang Chi and the Legend of Ten Rings was the first real success among the MCU films of the year, as it became the top grossing film in the US within two weeks. Based on solid showing from the Asian markets, it ended up earning more than $400 million globally. Shang Chi’s success emboldened Disney to announce that all subsequent Marvel films in the slate would get exclusive theatrical releases, something that Black Widow before it did not. As a result, Marvel’s next release Eternals also touched that mark.

Then, in the final month of the year, Spider-Man: No Way Home began its record-breaking run at the global box office. Vulture called No Way Home’s opening weekend “the most important box office weekend”. And the film delivered. Not only did No Way Home shatter North American box office records, it set new benchmarks for films in the pandemic era by becoming the first film to gross $1 billion post-pandemic. Even back home in India, No Way Home was among the highest-earning films of the year, outdoing heavyweight titles like Antim: The Final Truth and 83.

Film journalist Rebecca Rubin wrote in Variety, “No Way Home has confirmed at least one truth that has been evident since the onset of COVID-19: Multiplexes have been — and will continue to be — more reliant than ever on superhero spectacles. The latest Spider-Man movie collected a ton of money at a time when at least two Oscar-worthy films in Steven Spielberg’s West Side Story and Guillermo del Toro’s Nightmare Alley have tanked at the box office. Audiences are willing to go to theatres — but certainly not for any ol’ movie.”

Once again, a Hollywood film as the year’s top grosser

In 2020, the pandemic and restrictions on theatres worldwide meant most films had limited releases and could not maximise earnings from all markets. This led to the top three films in terms of box office earnings not being Hollywood films for the first time in decades. Japanese fantasy film Demon Slayer: Mugen Train took the top spot with $504 million in the kitty, followed by two Chinese films. The top-grossing Hollywood film of the year- Bad Boys for Life- was in the fourth spot with earnings of $426 million. This year seemed to be heading in the same direction with Chinese films The Battle at Lake Changjin and Hi, Mom in the top two spots. It was only in the Christmas weekend that Spider-Man: No Way Home shot past the two.

Superhero films galore? The road ahead

Hollywood has an impressive slate of films lined up for 2022 starting with Robert Pattinson’s The Batman in March to Doctor Strange in the Multiverse of Madness, Thor: Love and Thunder, and eventually Mission Impossible 7 in the later part of the year. Superhero films, led by the MCU, is likely to rake in the big numbers once again. However, trade analysts expect big franchise films like Mission Impossible 7 and Avatar 2 to do big business as well. If anything, the hope is that like 2019, the next year will also have multiple films crossing the $1 billion mark at the global box office.

The Battle at Lake Changjin- $906 million

Venom: Let There be Carnage- $501 million

Shang-Chi and the Legend of Ten Rings- $432 million 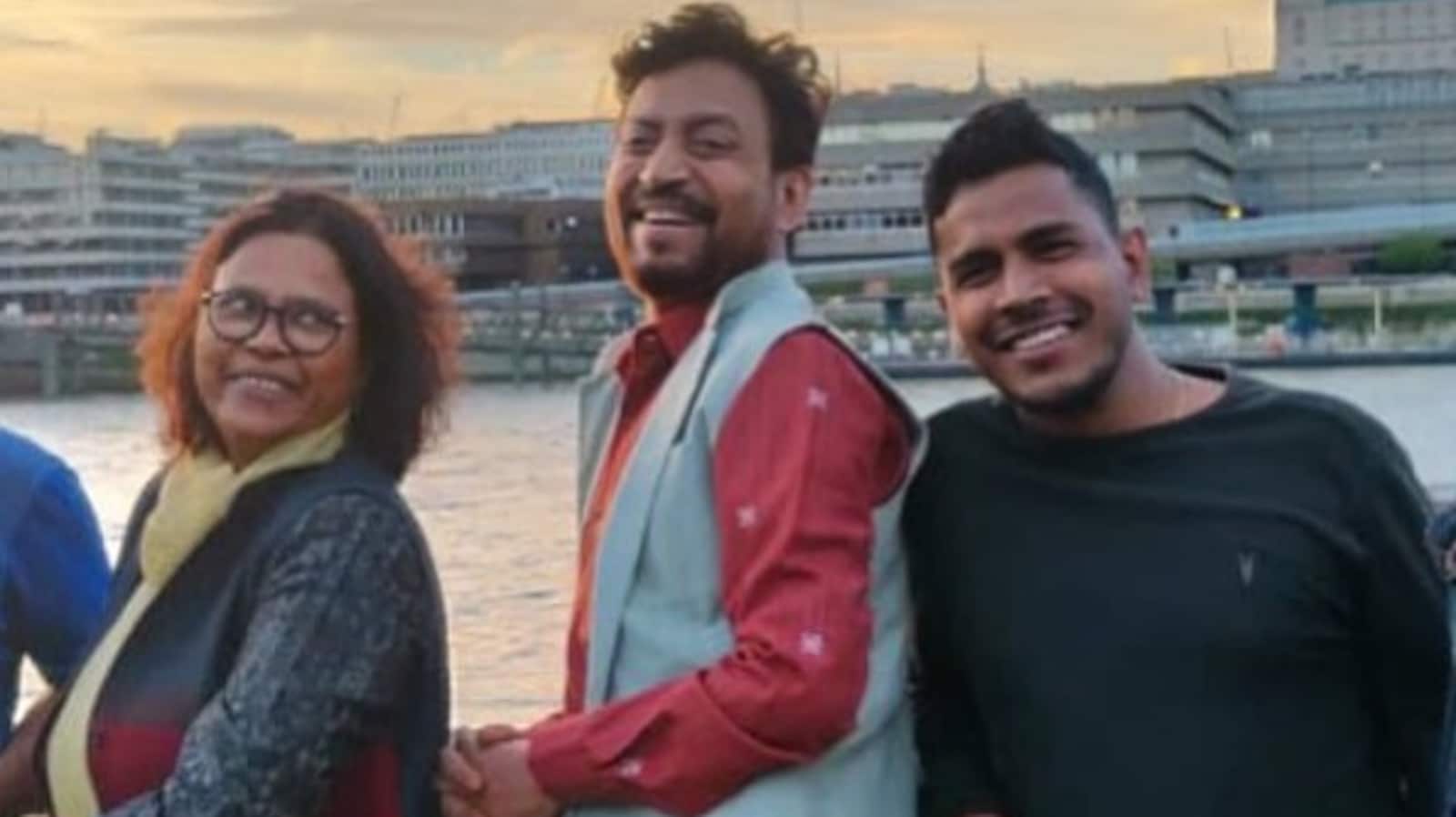 Babil Khan shares dad Irrfan Khan’s pic as ‘it has been a while’, Dia Mirza showers love 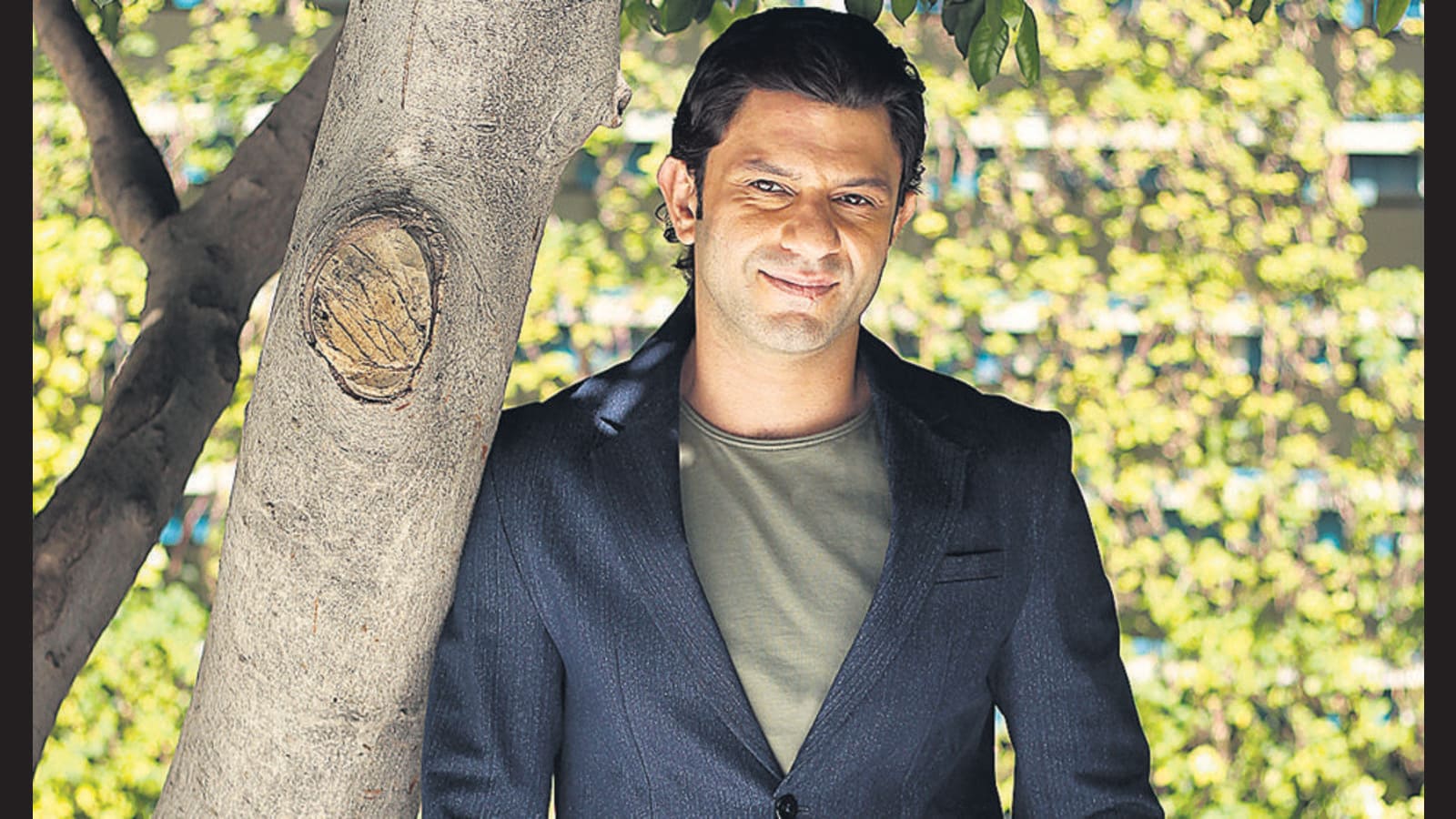 Arjun Mathur: Ate whatever came my way during the first lockdown 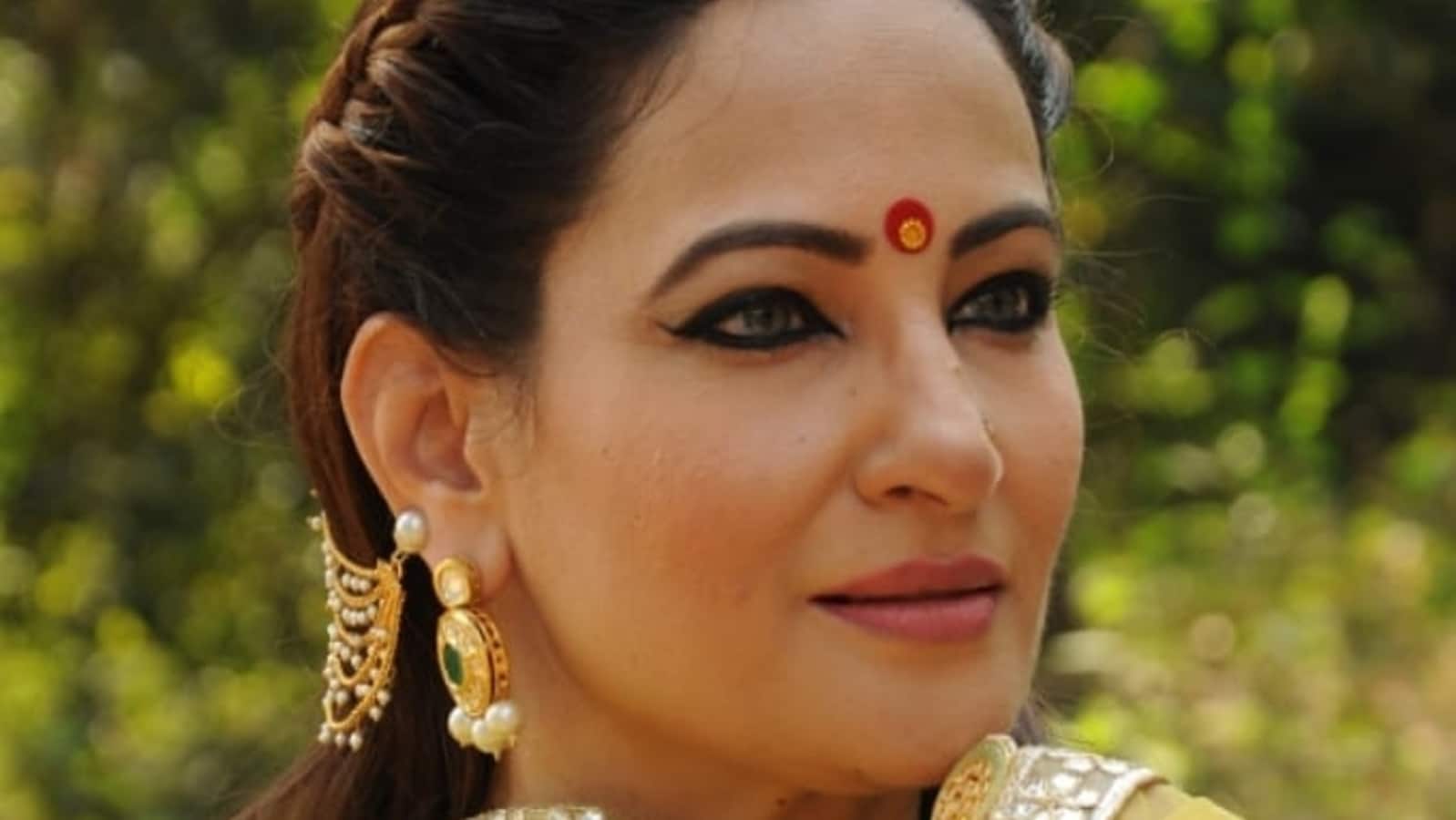