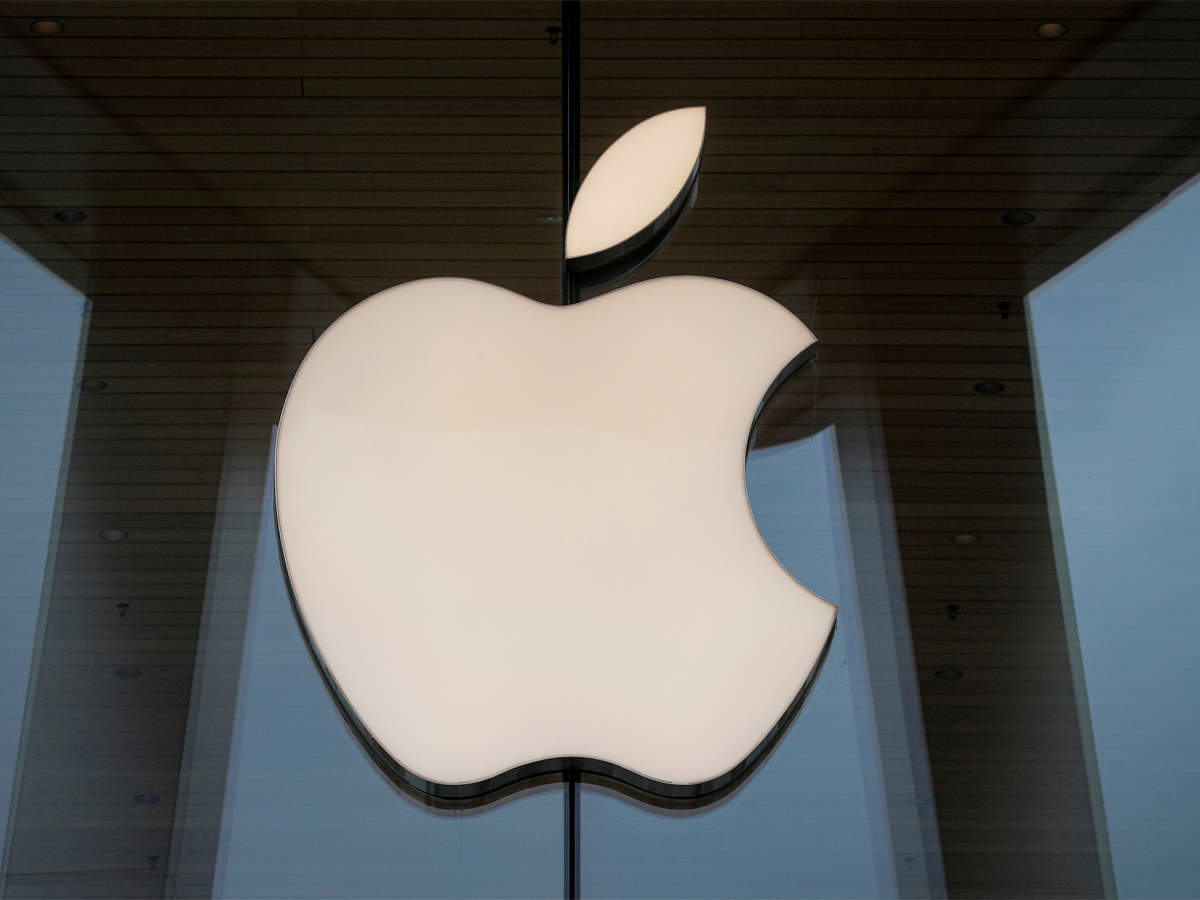 PARIS: France’s antitrust watchdog on Wednesday rejected a request by online advertising lobbying groups that Apple suspend a new feature that allows users to block advertisers from tracking them across different applications.

The ruling marked the first antitrust decision of its kind in Europe.

It could have repercussions worldwide for the U.S. tech giant, which portrays itself as a defender of data privacy rights, but faces criticism from Facebook, app developers and startups whose business models rely on the use of advertising tracking.

Apple said – in response to the decision – that it was grateful to the French antitrust watchdog for having recognised that the ‘App Tracking Transparency’ feature was in the best interests of French customers.

The antitrust watchdog’s decision comes after a preliminary investigation triggered by a complaint from four advertising lobbies – IAB France, UDECAM, MMAF and SRI.

Those four had alleged that Apple’s conduct constituted an abuse of its dominant position, because developers have to agree to Apple’s terms to see their apps appear on the company’s App Store and become available to iPhone users.

Two-thirds of the time French people spent online in 2020 were on smartphones, according to French research company Mediametrie.

Facebook’s executives told investors earlier this year that the change could start hurting the company’s revenues in the first quarter, with Chief Executive Mark Zuckerberg accusing Apple of having “every incentive to use their dominant platform position to interfere with how our apps and other apps work.” 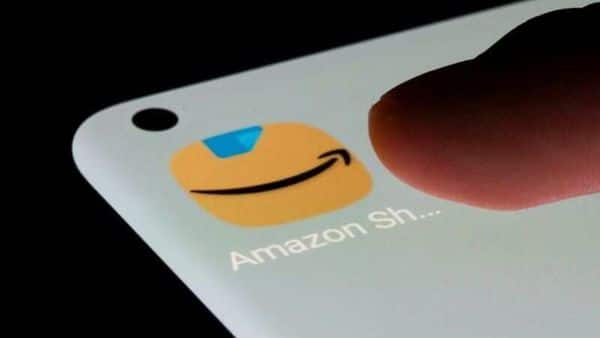 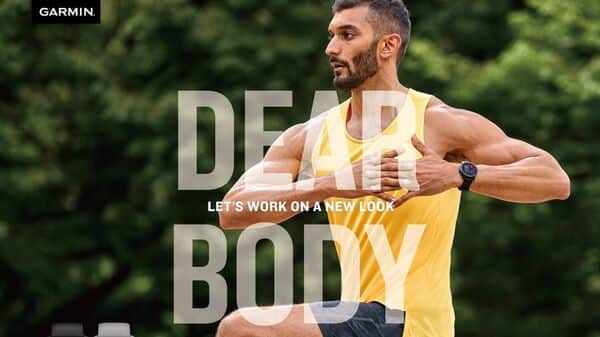