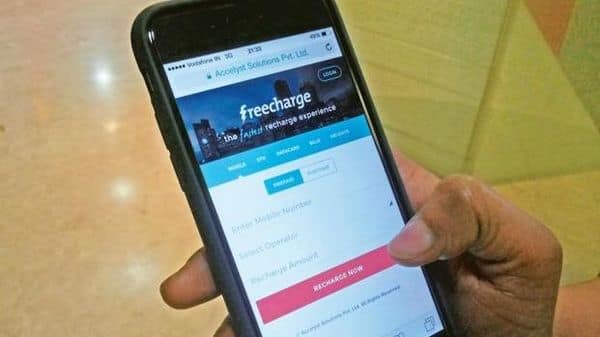 Axis Bank-owned payments firm Freecharge announced the roll-out of its neo-banking platform on Tuesday. The platform already has 18,000 sign-ups, it said.

Neobanks are digital banks that operate without any physical branches but offer traditional banking products by leveraging technology. In India, regulations require companies to strike deals with traditional banks to operate a neobank.

Freecharge has been rolling out digital first features on its app over the past year.

The neo-banking platform will now allow customers to enrol for fixed and recurring deposits through Freecharge’s apps, Mehta said. Freecharge also plans to launch digital iterations of traditional banking services such as mutual funds and personal loans. It offers buy now, pay later (BNPL) services as well and will add tools that allow customers to see their financial health score.

“We launched BNPL, the first of the (digital) products, in the first quarter. The second one was small-ticket lending for small businesses,” Mehta said.

“The extension of this is that we will launch the consumer financial services platform, or the neobank. Then, eventually, we will move to the merchant,” he said.

Insurance is another service that Freecharge aims to add and it will tie up with traditional insurance providers for this, Mehta said. In January, Freecharge aims to add digital credit and debit cards, where customers will be able to complete on-boarding on the app and start using the cards on their phones. At present, it offers a phygital version of this, where customers can apply on the app and then go to the bank to submit documents.

“The way we are building our neo-banking platform is that the customer will have a comprehensive platform, where he can come and transact with Freecharge across financial needs,” Mehta said.

Though the term neobank is used often, fintech companies are essentially building digital platforms, Mehta noted. Axis Bank also has its own digital offerings and customers joining Freecharge’s neobank will be serviced by Freecharge, while Axis Bank’s customers are serviced by the bank. 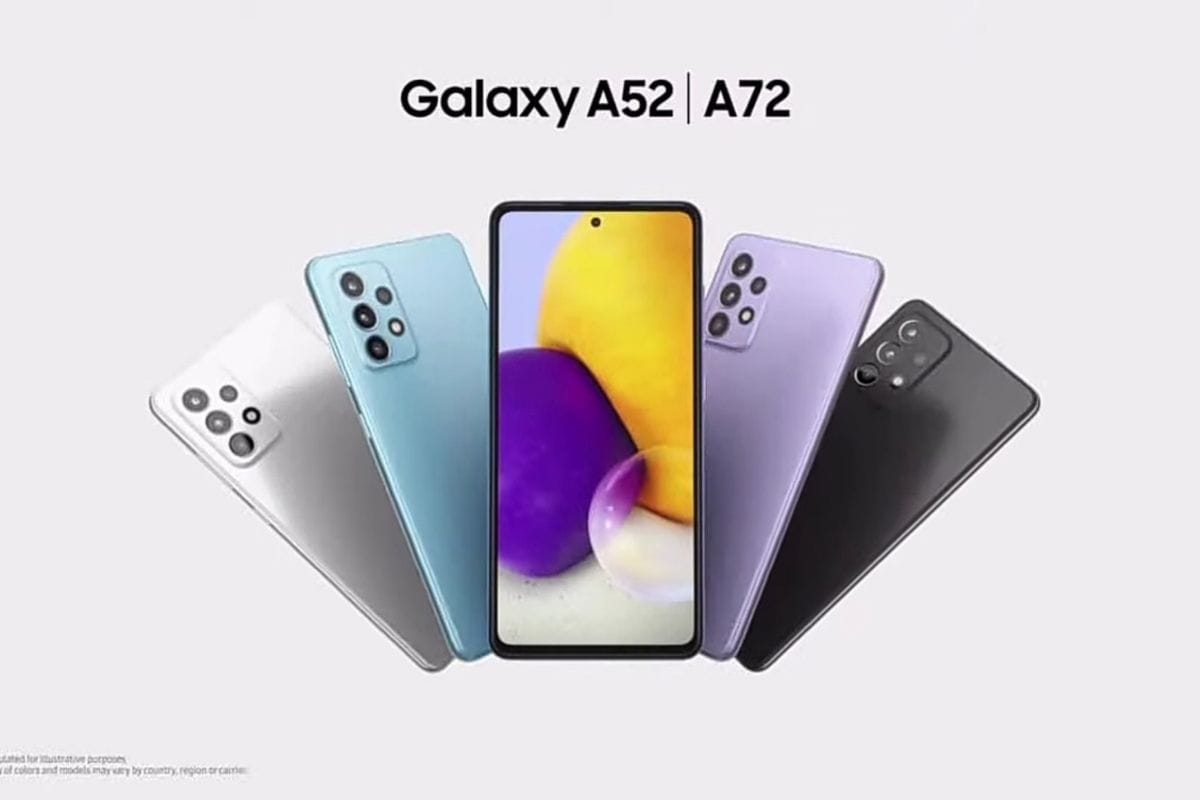 TikTok, Still Banned in India, Says It Has Complied With Govt’s New IT Rules: Unlikely to Impact Ban UP Government to give 20 lakh free laptops. How to Apply