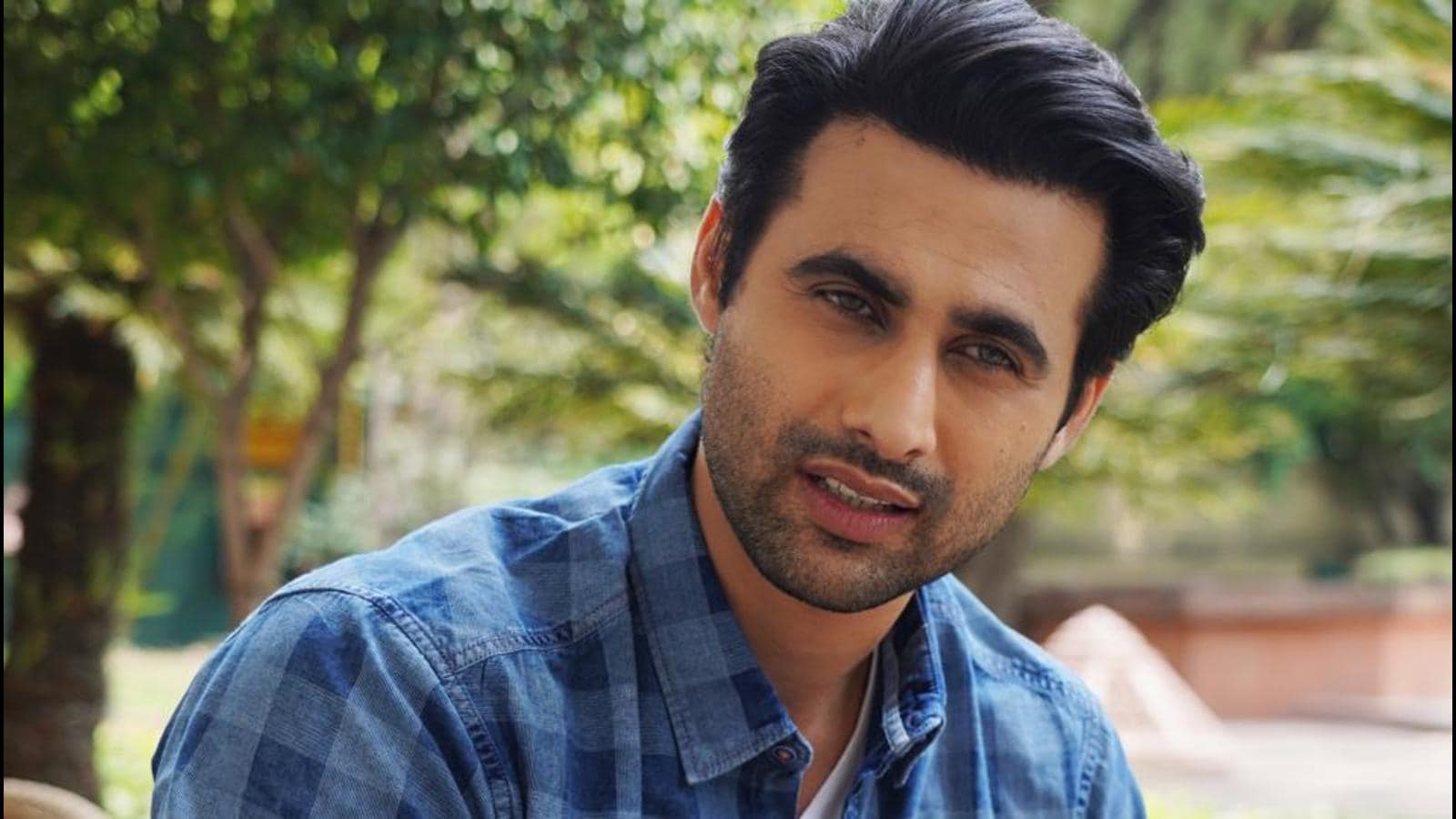 Actor Freddy Daruwala clears the air about the recent incident which happened with the cast and crew of his upcoming film Guddu Ki Girlfriend.

It was a messy situation for actor Freddy Daruwala and the team of his upcoming film Guddu Ki Girlfriend recently. News started spreading around about how they all were being ‘held hostage’ by the hotel authorities — where they were placed by the movie’s producers — in Varanasi, over non-payment of dues.

On what exactly happened, Daruwala tells us, “Hostage is a very strong statement. It was not like the hotel had a terrorist situation. I wouldn’t call it a hostage situation. In film projects, sometimes there are payment issues, dates may get up and down (schedules get modified). If the producer is new, he doesn’t have the same credibility as a reputed producer or (well-known) production house.”

On November 12, the hotel authorities requested the cast and crew to just not check out of the hotel until everything was sorted. “It was a request. They didn’t say, ’Hamari bandook ke saamne se agar hilne ki koshish ki toh goli se bhoon dunga’ (laughs). Everything gets settled with time,” says the actor, who still went ahead and checked out from the hotel and returned home.

“They requested me to not. They said, ‘Sir, agar nahin karo toh achha hai.’ But I did because woh log rok nahi sakte. They are not criminals. But yes, little bit of things did happen in those three-four hours. I don’t know if the rest of the crew were released or something like that,” Daruwala further adds.

Reportedly, actor Sukesh Anand, who is also part of the film, said that he will not complete the shoot, and he reached out to actor Nupur Alankar who then put out a tweet tagging Uttar Pradesh Chief Minister Yogi Adityanath. Swara Bhasker reveals she is on waiting list to adopt: ‘I’ve always wanted a family and children’ 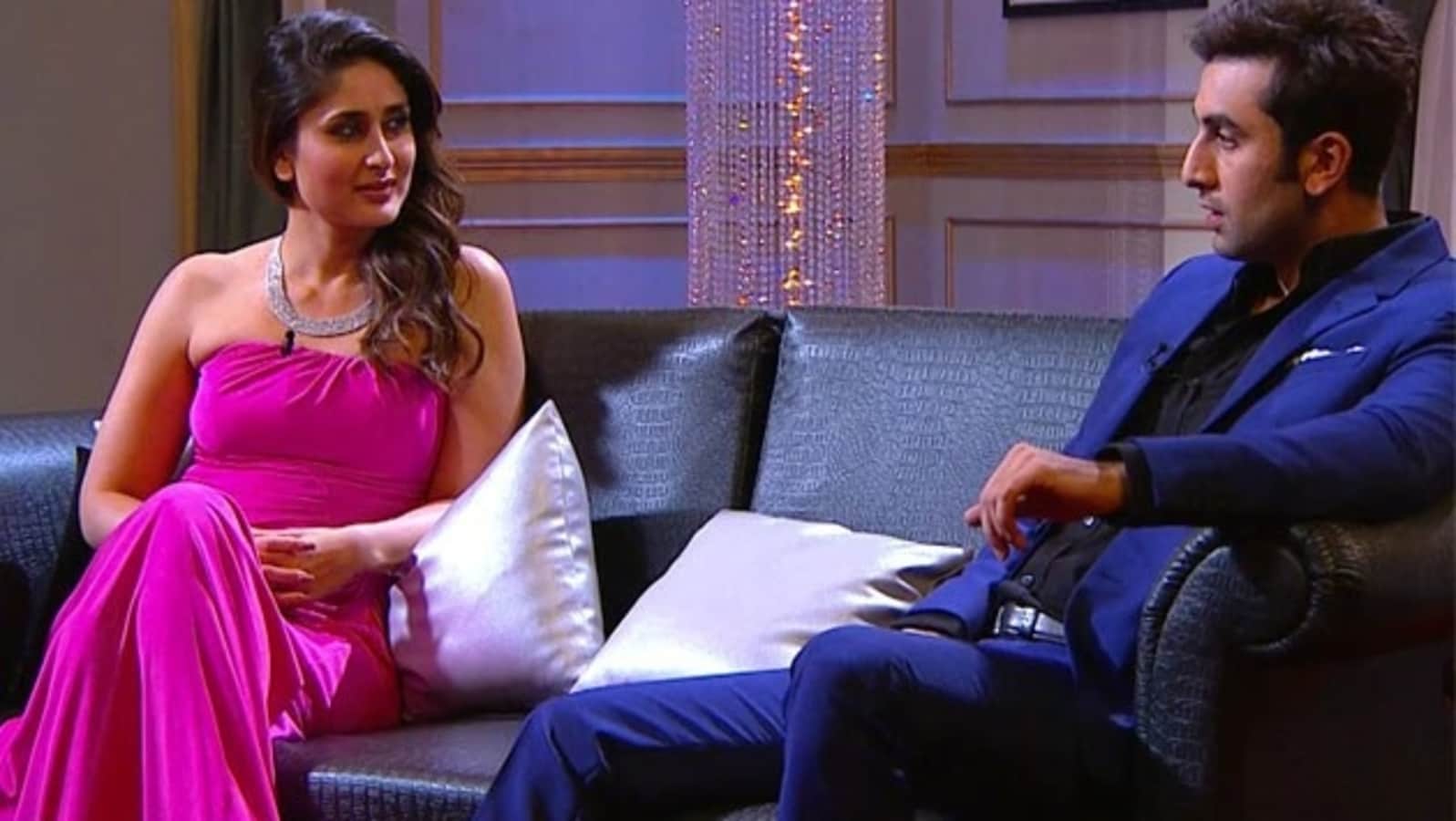 When Ranbir Kapoor left Kareena Kapoor stumped by revealing she wasn’t open about ‘every relationship’, watch 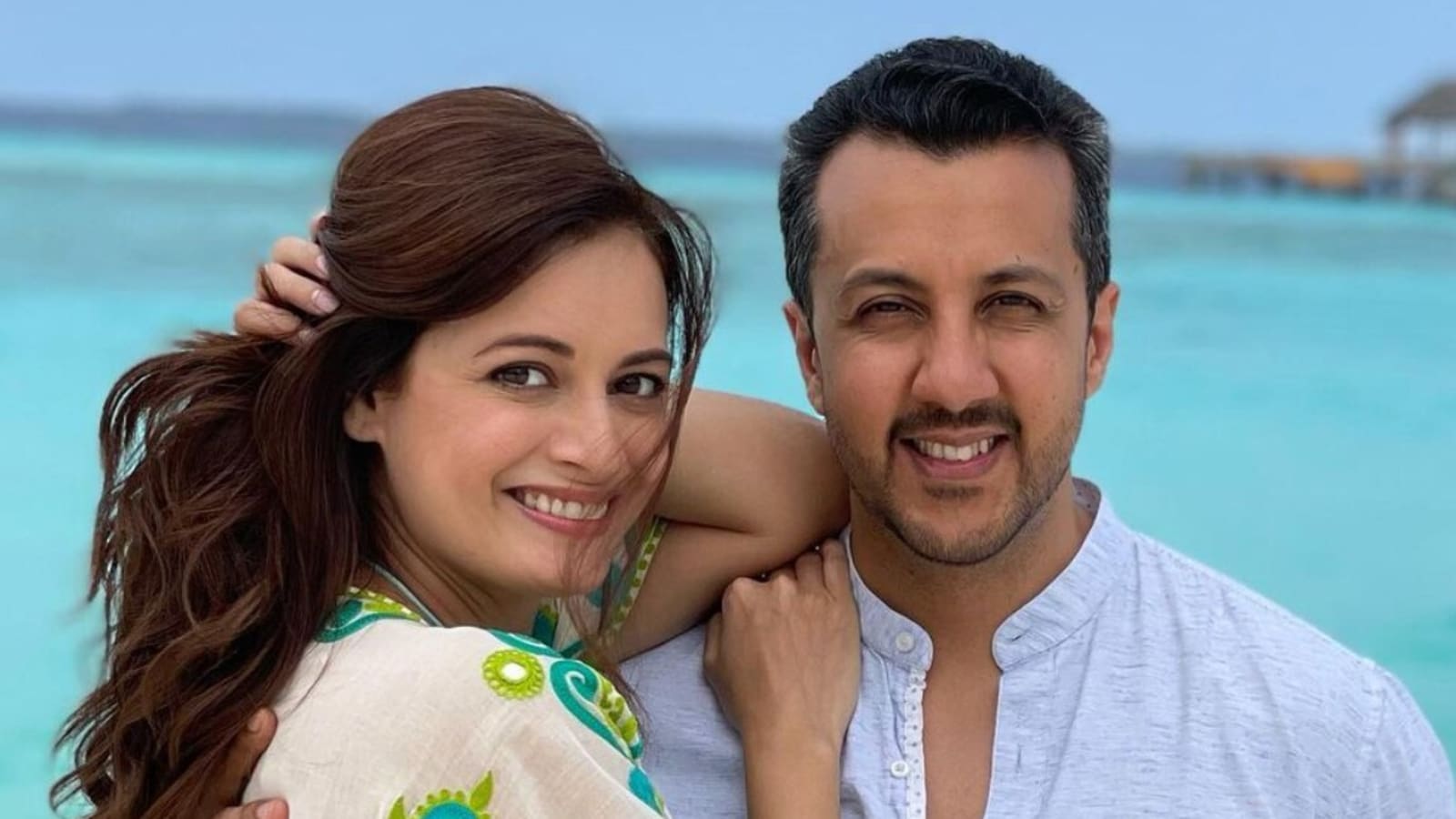