PARIS: France’s OVHcloud reported smoke at a battery room, forcing the cloud services firm to cut off power to two data centres just days after suffering a fire which disrupted millions of websites across France.

Smoke was detected on Friday evening in an unconnected battery room at his site in Strasbourg, in eastern France, the company said.

Europe’s largest cloud services provider said as a precautionary measure two security personnel who were affected by the smoke were examined by medical professionals. It said the situation was under control and it was adapting operations.

A fire at OVHcloud earlier this month knocked out government agencies’ portals, banks, shops, news websites and a chunk of the .FR web space, according to internet monitors.

It occurred shortly after OVHcloud announced plans for a potential initial public offering of its shares. 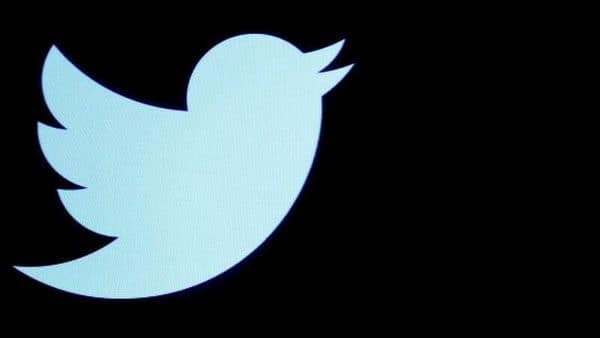 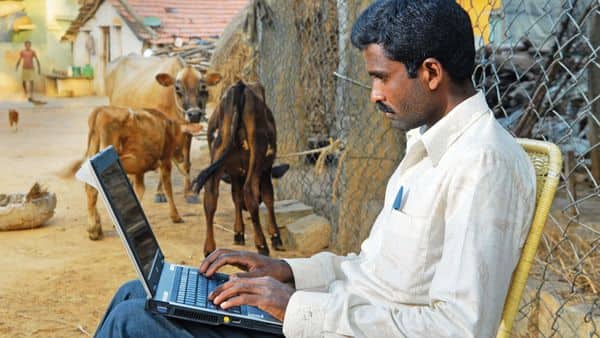 Demand for tech talent seen rising in non-metros in 2022