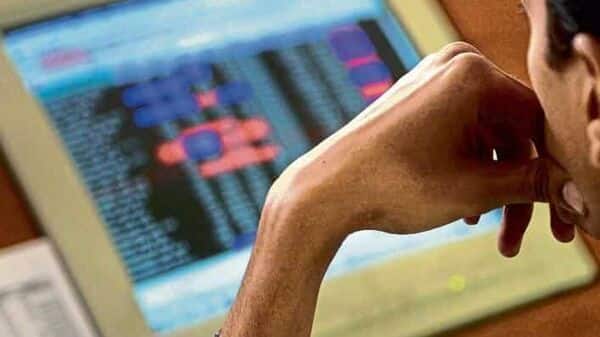 Foreign portfolio investors (FPI) have continued their buying spree in Indian equities for most of the current month. Unlike the flat sentiment in October, FPIs have pumped in more than ₹30,000 crore in the equities between November 1 to 18th. Among the preferred sectors of these foreign investors are IT, auto, and telecom stocks among others. However, going forward, the buying trend of FPIs in the Indian market is expected to unlikely be aggressive as valuations in other Asian counterparts have turned attractive currently.

As per NSDL data, FPIs infused around ₹30,385 crore in the equities market from November 1 to 18th. The appetite for equities is higher compared to other market instruments.

That being said, FPIs have pulled out ₹422 crore from debt instruments, and ₹153 crore from the hybrid market. However, they invested a little to ₹162 crore in debt-VRRs so far in November month.

Overall, FPIs inflow in the Indian market (including equities, debt, hybrid, and debt-VRRs) is around ₹29,971 crore.

Dr V K Vijayakumar, Chief Investment Strategist at Geojit Financial Services said, “FPI buying has picked up smartly in November following the flat FPI activity in October. According to NSDL data, the total FPI buying in November till the 18th is ₹30384 crores. FPI buying in IT which started picking up in the second half of October has gathered momentum in November. FPIs have been buying in autos and telecom, too.”

In October 2022, FPIs had a flat sentiment on equities with an outflow of merely ₹8 crore by end of the month. FPIs made their biggest monthly buying of ₹51,204 crore in August for the current year. They have been net sellers for the first six months of 2022 (January to June). However, in the second half, FPIs were net buyers in July ( ₹4,989 crore), followed by August but turned sellers in September (outflow of ₹7,624 crore) followed by October — before reversing the trend into net buyers in November.

Meanwhile, as per Stock Edge data which records cumulative daily performances of FIIs and DIIs, showed that FIIs have invested about ₹12,838.94 crore in the equities so far in November compared to an outflow of ₹489.06 crore in October and a selloff of ₹18,308.30 crore in September 2022.

Going forward, Vijayakumar added, “FPI buying is unlikely to turn very aggressive, going forward. High valuations in India are a headwind. Valuations in markets like China, S Korea, and Taiwan are very attractive now. So, more FPI money is likely to move to these markets.”

By end of November 18, the benchmark Sensex was at 61,663.48 and Nifty 50 at 18,307.65. Both benchmarks witnessed marginal downside on Friday compared to the previous closing.

On the current performance, Vinod Nair, Head of Research at Geojit Financial Services said, “Domestic market is now focusing on global trend for future direction due to lack of domestic triggers. Negative vibes in developed market and aggressive comment from Fed officials have shaken the ongoing optimistic trend across the globe. Despite a late attempt of recovery, the domestic market largely traded with a negative shade, in all sectors except PSU banks.”