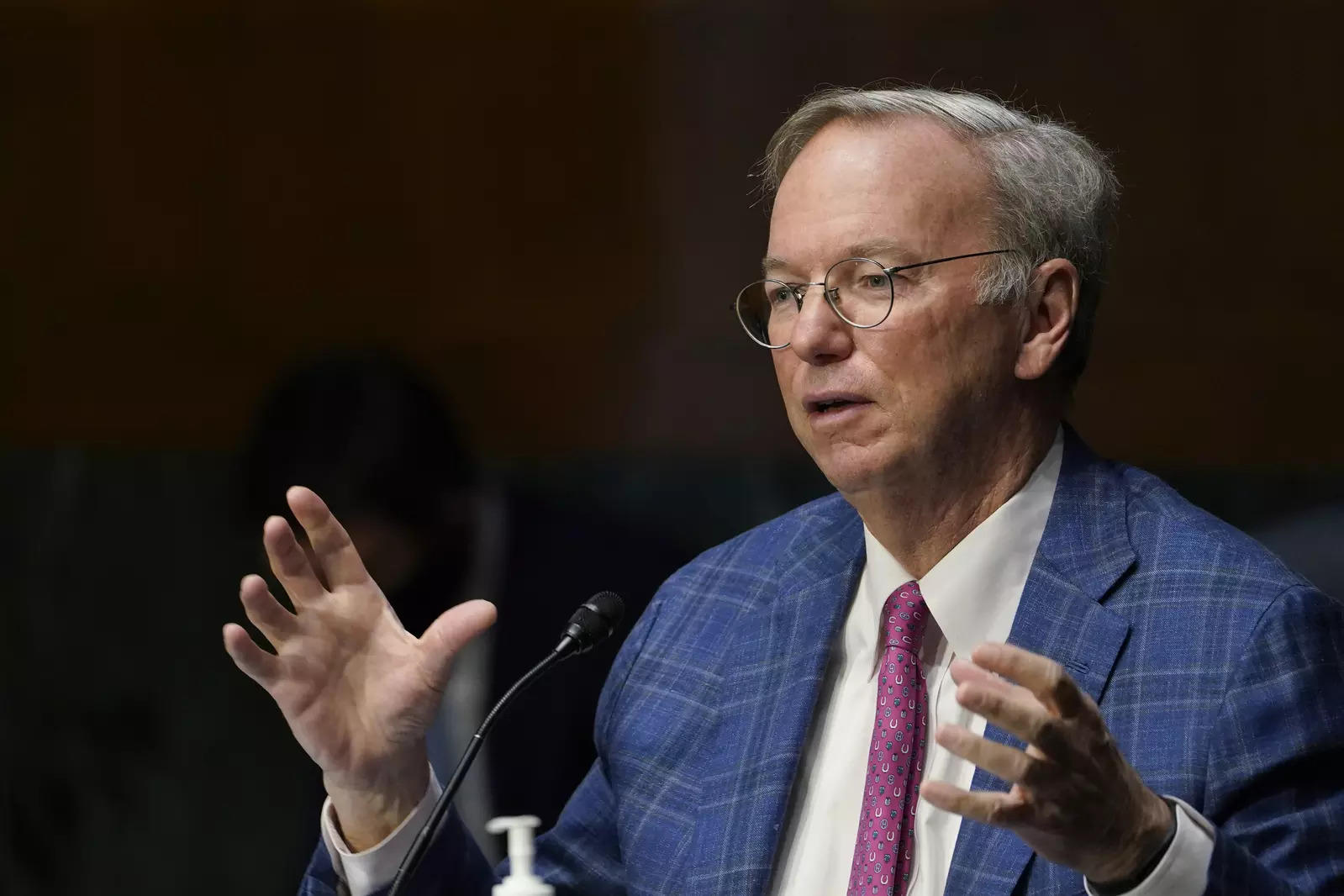 Former Google CEO Eric Schmidt and his wife, Wendy, have given $150 million to a research institute to establish a “new era of biology” aimed at battling diseases with a mix of data and life science studies.

The Massachusetts-based Broad Institute of MIT and Harvard will use the funds to build a new center that will bring together academia and industry to merge the two disciplines in an effort to make people healthier.

“Until now, these fields have largely developed in parallel,” the Broad Institute said in a statement on Thursday. “Their convergence will create a new era of biology, one that is expected to yield a deep understanding of biological processes, with the ultimate aim of improving human health through more powerful disease prevention, diagnosis, and treatment.”

“There is a huge need in the biology field to bring in computational and data science expertise,” said Peng Qiu, a professor at the Georgia Institute of Technology who studies the subject, adding, the need for integrating the two fields “has been well recognized in the research community.”

The endowment gift is the largest donation the couple has given through Schmidt Futures, their latest philanthropic initiative focusing on science and technology. The Schmidts have other philanthropic arms, including their family foundation, and are ranked as one of the top donors in the United States.

The institute said Thursday that it also received an additional $150 million contribution from the Broad Foundation, the charity founded by philanthropists Eli and Edythe L. Broad. The couple helped create the institute in 2003, and their foundation has pledged more than $1 billion to the research facility.

“Much like Eli and Edye Broad saw the potential in creating the Broad Institute, Wendy and I believe this center has the promise to create a new field of science that could benefit human health in ways we can’t even begin to imagine,” Eric Schmidt, a member of the institute’s board, said in the announcement.

“The pandemic has shown us that prioritizing science, innovation, and research is one of the greatest investments we can make in our future,” he added.

The center, which will be named after the Schmidts, will collaborate with experts from numerous fields at companies ranging from Google, Microsoft and AstraZeneca, and learning institutions including Oxford University and the Mayo Clinic.

“Philanthropic gifts of this magnitude have the potential to be transformative in scientific discovery,” said R. Patrick Bixler, a professor at the University of Texas at Austin’s RGK Center for Philanthropy and Community Service. He notes doing this work “through a network of cross-sector partners will undoubtedly lead to breakthroughs in internal medicine and public health.”

Schmidt served as Google’s CEO from 2001 to 2011, a time of rapid growth for the California-based technology company. He later became executive chairman for Google, and in 2015, for its new parent company, Alphabet, before resigning as chairman in 2018. 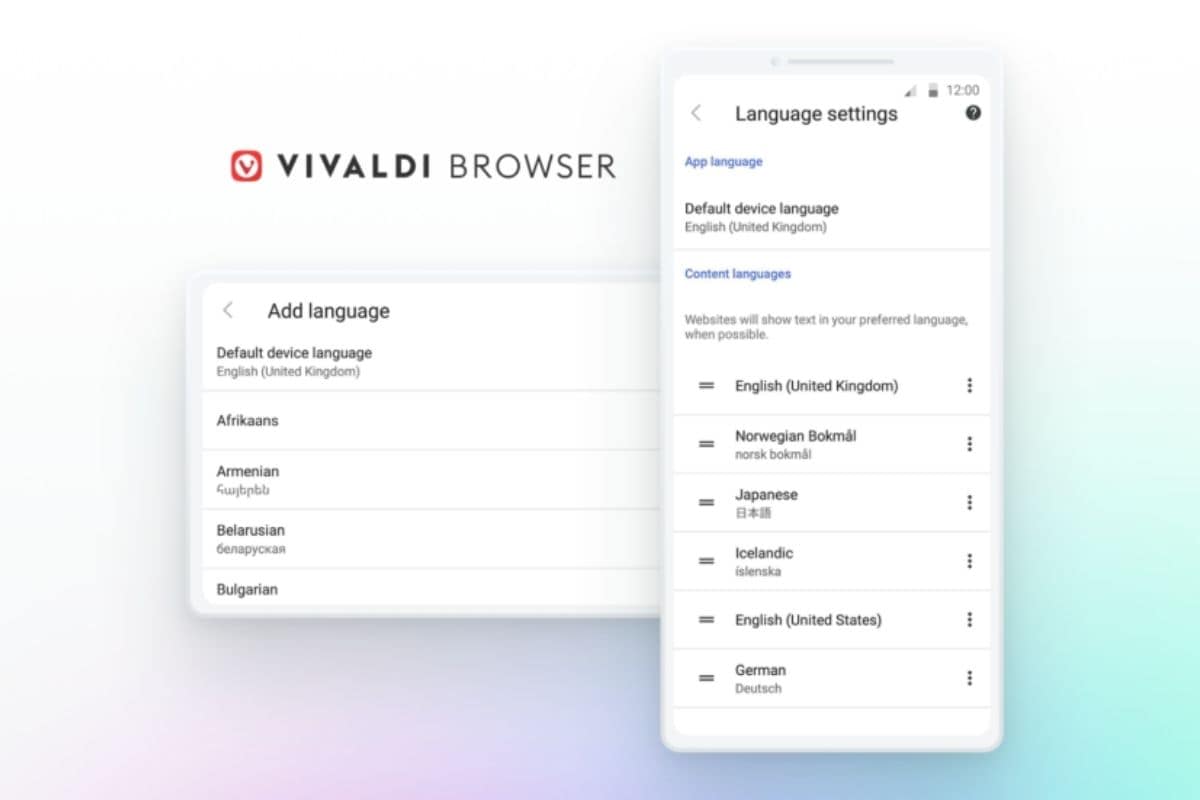