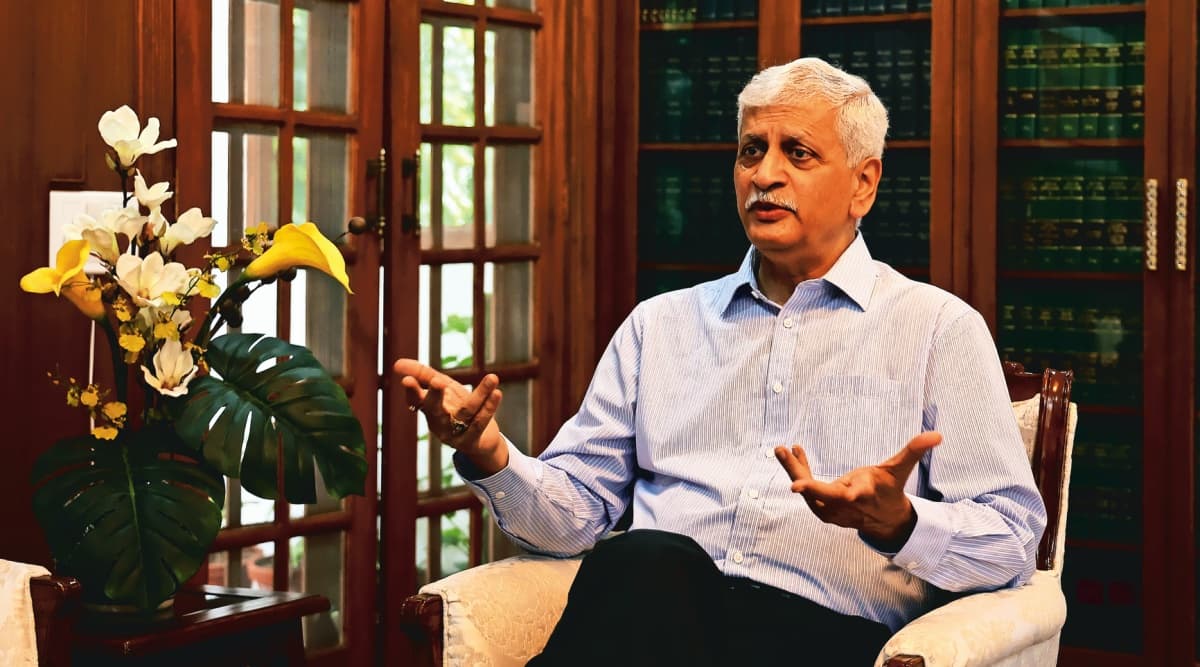 “It was the conclusion of the five judges that the collegium system is the ideal one and that is the system we must follow,” Lalit, who retired on November 8, told reporters at his residence. “According to me, it’s perfect the way it stands today,” he said.

Apparently referring to the attempts to bring in the National Judicial Appointments Commission (NJAC), the former CJI said, “An attempt to have a different modality was not found to be correct. In fact, the court went to the extent of saying that such an attempt, even a constitutional amendment, would be a violation of the basic structure.”

Referring to Union Law Minister Kiren Rijiju’s comments critical of the collegium system, Justice Lalit said “that is his personal view”. He said, “The Collegium system is a decision by five judges of the Supreme Court. So, Collegium works as per the established norm. If you want reform in the Collegium, then maybe there is a need for dialogue.”

He said it was up to the government if it wants to bring the NJAC again. “Change should be in tune with the law. If the government wishes to bring NJAC again, that’s their prerogative. They can certainly do that. If both Houses pass such a Bill, that will also be one step in that direction. As long as such attempts are not made, we will fill up the vacancies that arise on the basis of established norms,” Lalit said.

On criticism that the working of the Collegium system is opaque, he said, “So long as the discussion is going on before the Collegium, it can never be transparent. Decisions which are coming out from the Collegium will definitely be transparent. No doubt about it. Suppose we have two vacancies and we are collecting information about 10 probable candidates, you see the pros and cons, you see various facets. At that juncture to be made completely transparent may not be a good idea.”

Asked about the SC’s comments last week that the government cannot keep names recommended by the Collegium pending forever, he referred to the case of a lawyer from Karnataka whose name was cleared by the High Court Collegium as well as all agencies, but the Centre kept it pending, finally forcing the lawyer to withdraw his consent.

“Because the decision was not taken on time, the system got deprived of one talented person, whose talent was certified not only by the High Court Collegium but also all the agencies at all levels. In such a case if you don’t say yes or no and the name remains pending, there is a limit to patience and he left it. So maybe such examples are there in his mind, which is why the bench said something like that about having a time limit.”

‘This Taliban incident’ was not reaction, but result of a belief system: RSS

BJP likely winner in UP, 3 states; hung house in Punjab: Opinion poll on next year’s elections