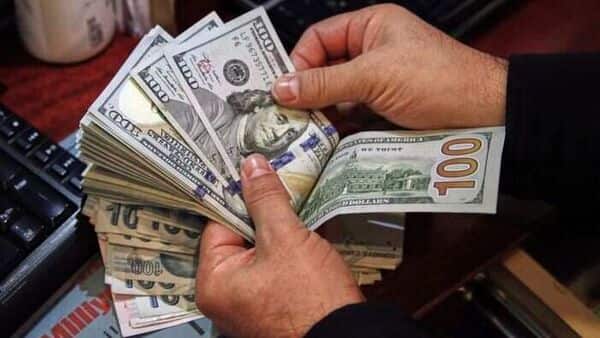 The relentless selling of Indian stocks by foreign investors continued, as they pulled out a little over ₹25,200 crore from the Indian equity market in the first fortnight of this month, on hike in interest rate globally and concerns over rising COVID cases.

Going ahead, FPIs selling will continue in the coming weeks as heat waves in the market and outside will make investors sweat a bit more, Vijay Singhania, Chairman, TradeSmart, said, adding that the selling has resulted in FPI’s stake in Indian companies falling to 19.5 per cent, the lowest since March 2019.

After six months of selling spree, FPIs turned net investors in the first week of April due to correction in the markets and invested ₹7,707 crore in equities.

However, after a short breather, once again they turned net sellers during the holiday-shortened April 11-13 week, and the sell-off continued in the succeeding weeks as well.

FPI flows continue to remain negative in the month of May till date and have sold around ₹25,216 crore during May 2-13, data with depositories showed.

RBI in an off-cycle monetary policy review on May 4, hiked the policy repo rate by 40 basis points (bps) with immediate effect and CRR by 50 bps effective May 21. On similar lines, the US Fed also raised rates by 50 bps on May 4, the biggest hike in two decades.

Among investors, these developments fanned fears that going ahead, further large rate hikes are likely to come. This triggered a massive sell-off in the Indian equity markets by foreign investors, which continued this week as well, Himanshu Srivastava, Associate Director – Manager Research, Morningstar India, said.

“FPIs have been selling in India from November 2021 onwards on valuation concerns. Rupee depreciation is adding to the concerns of FPIs. Dollar appreciation is broadly negative for emerging market equity. And this will continue to be a factor triggering FPI outflows from India,” VK Vijayakumar, Chief Investment Strategist at Geojit Financial Services, said.

Apart from equities, FPIs withdrew a net amount of ₹4,342 crore from the debt market during the period under review.

“Indian bonds have become unattractive due to the high yields as the RBI has been slower in hiking rates compared to the US Fed. Once the RBI hikes rates further this would ease,” Sonam Srivastava, smallcase Manager said.

According to Morningstar’s Srivastava, “besides the rate hikes by both the RBI and the US Fed, uncertainty surrounding the Russia-Ukraine war, high domestic inflation numbers, volatile crude prices and weak quarterly results does not paint an incredibly positive picture. The recent rate hikes could also slow the pace of economic growth, which is also a concern.”.

Apart from India, other emerging markets, including Taiwan, South Korea and the Philippines, witnessed outflow in the month of May till date. PTI SP DRR 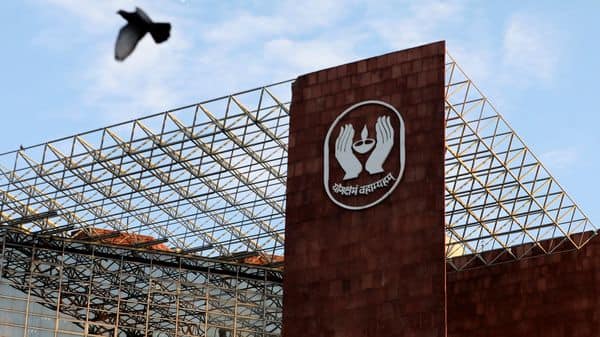