Terming forced religious conversion a “very serious” issue, the Supreme Court on Monday asked the Centre to step in and make sincere efforts to check the practice.

It also warned a “very difficult situation” will emerge if forced religious conversions are not stopped.

“This is a very serious matter. Sincere efforts are to be made by the Centre to stop forced conversions. Otherwise very difficult situation will come. Tell us what action do you propose….You have to step in.

“It is a very serious issue which affects security of the nation and freedom of religion and conscience. Therefore, it is better that Union of India may make their stand clear and file counter on what further steps can be taken to curb such forced conversion,” the bench said. The apex court was hearing a plea filed by advocate Ashwini Kumar Upadhyay seeking direction to the Centre and states to take stringent steps to control fraudulent religious conversion by “intimidation, threatening, deceivingly luring through gifts and monetary benefits”. 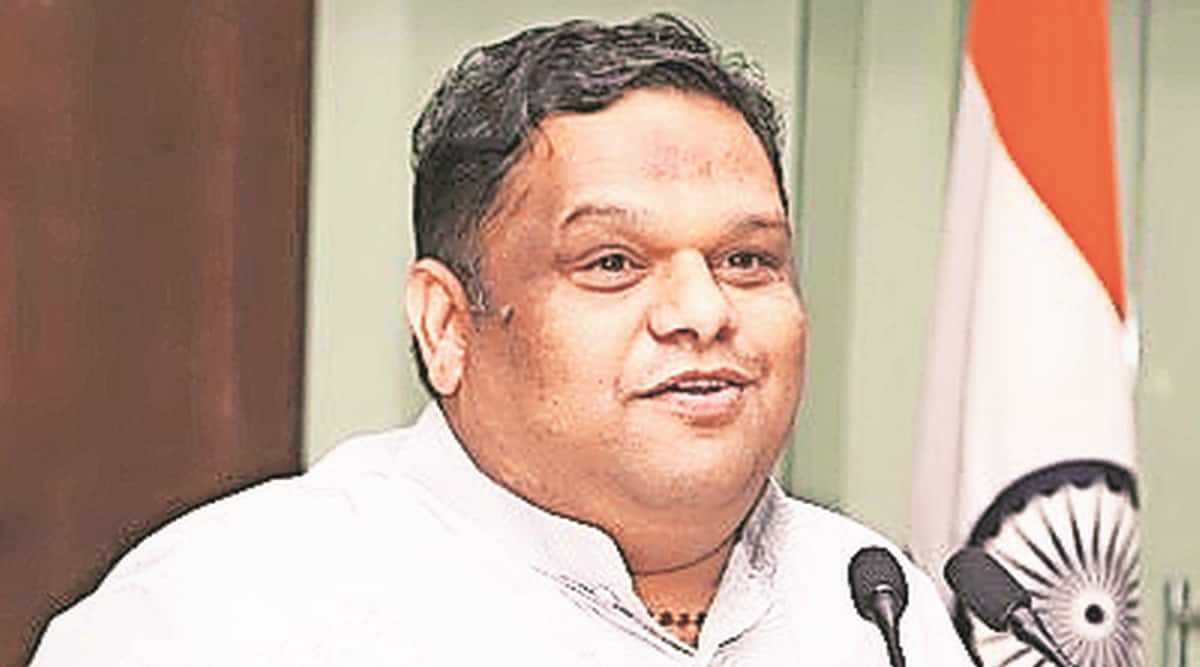