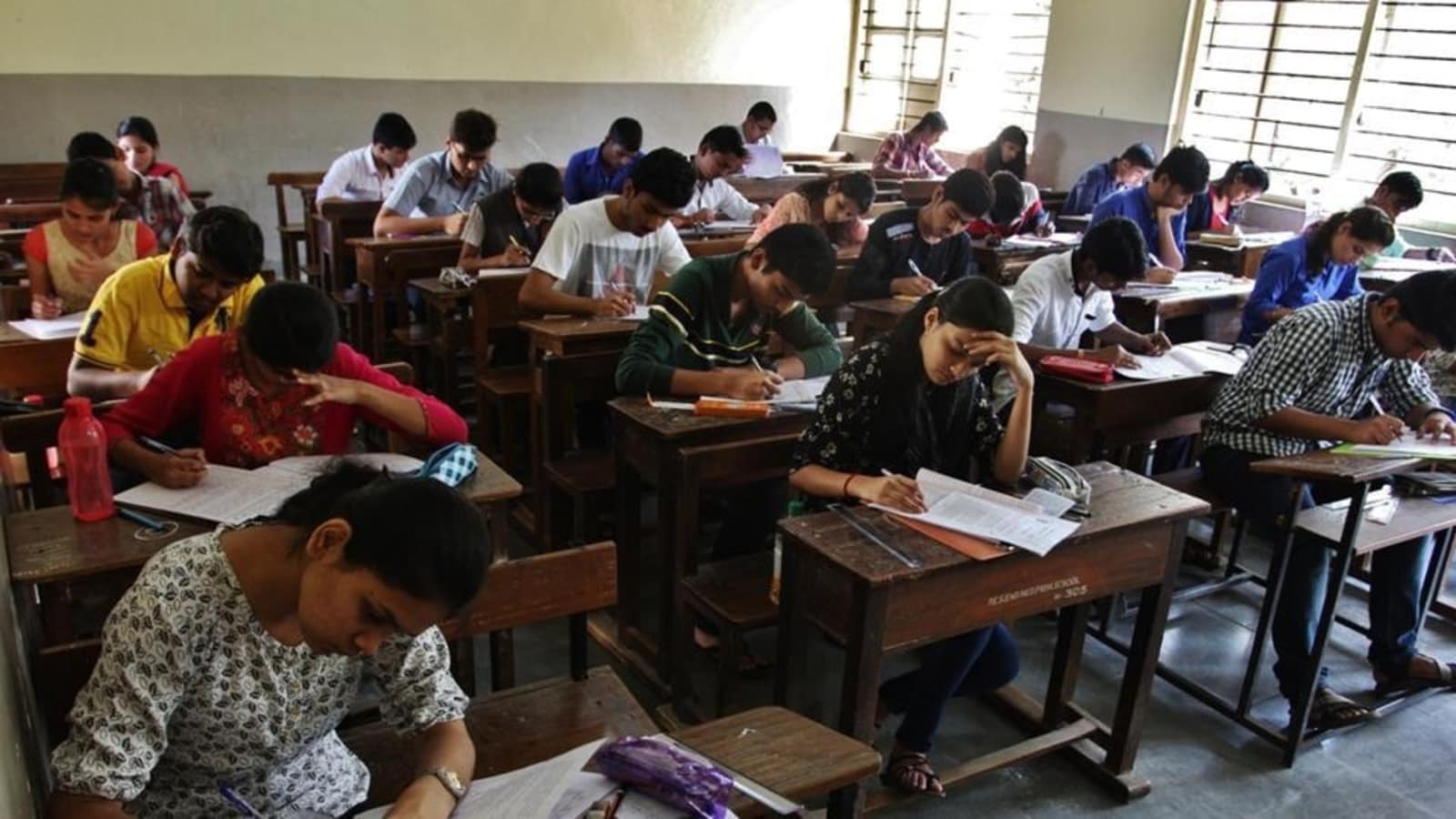 “Pursuant to the announcement of the Municipal Corporation of Delhi (MCD) elections by the Delhi State Election Commission to be held on 4th December 2022, it has been decided to re-schedule the conduct of FMGE December 2022 now on 20th January 2023”, reads the official notification.

In order to give applicants one last chance to submit any missing or incomplete documents, NBEMS will publish a list of candidates who have failed to correct any deficiencies in their application materials by December 15, 2022, on its website. This online window will be open from December 24 to December 30, 2022. There won’t be another chance. 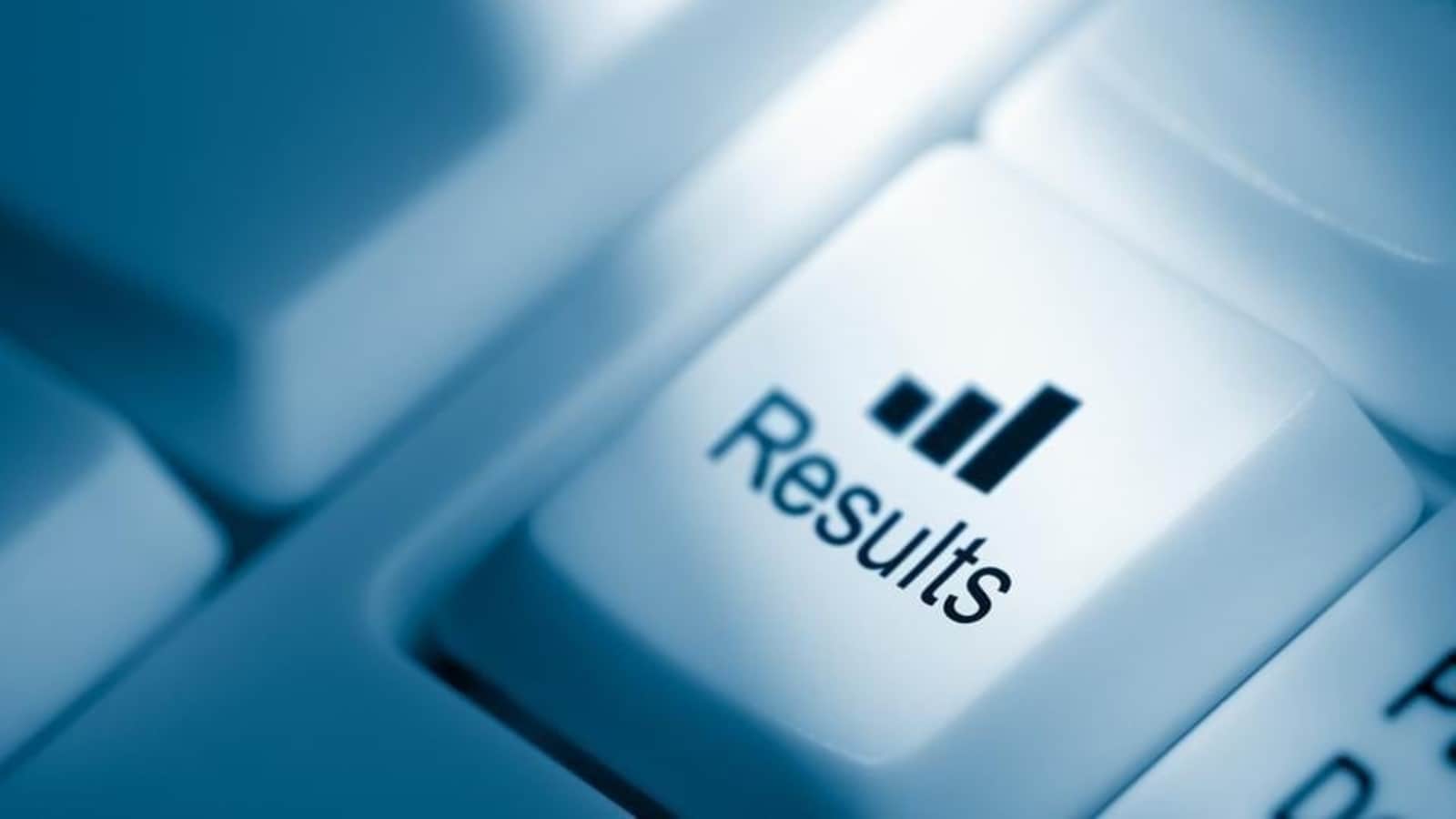 AP Police PET result 2021 declared, get admit cards for next test from today 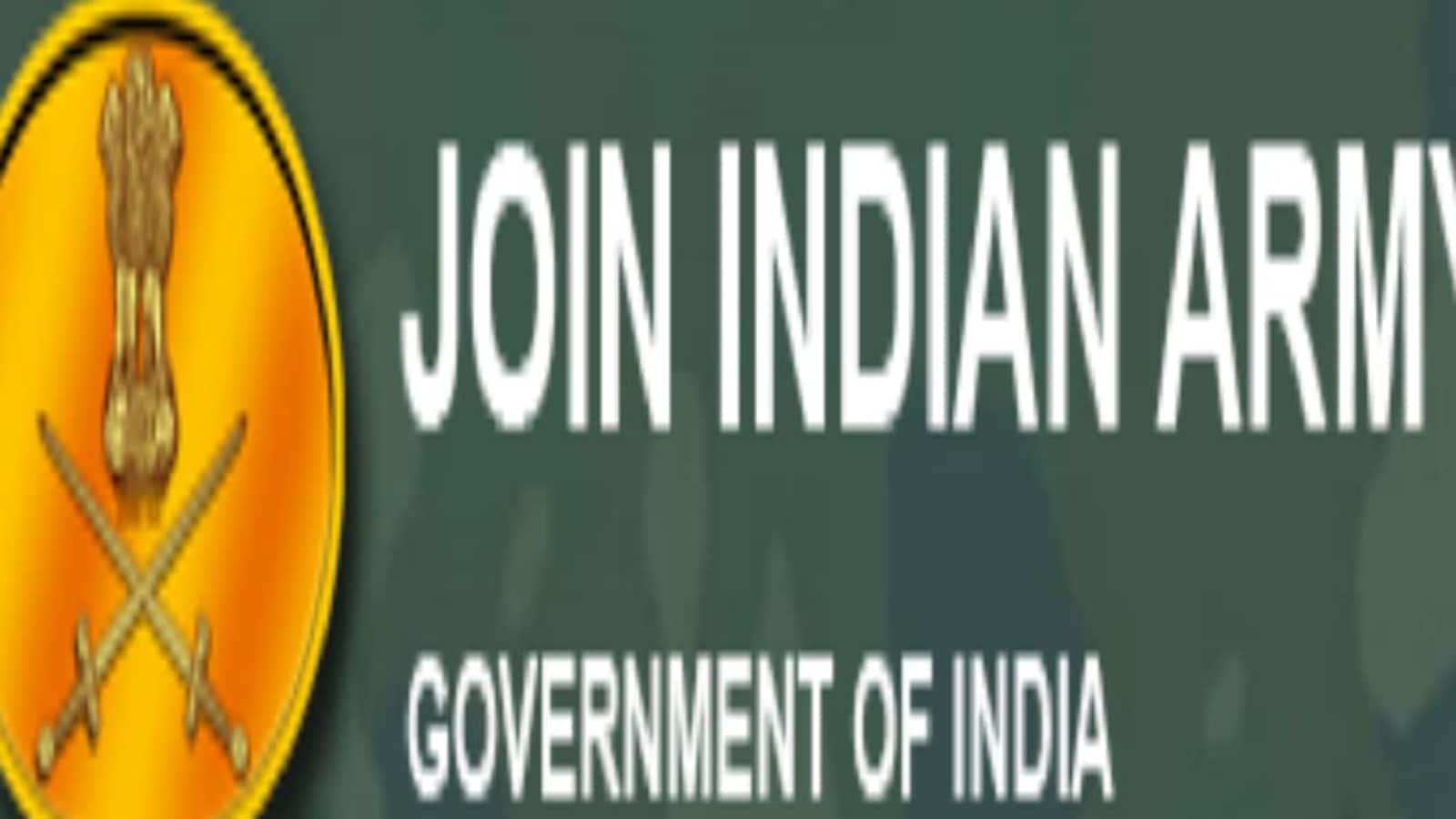