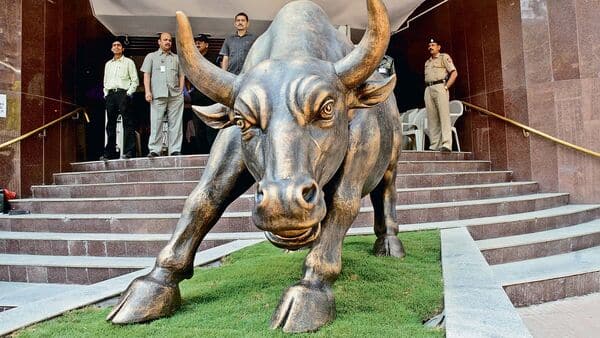 FMCG stock Mishtann Foods that has delivered whopping 550 per cent return to its shareholders in last five years, is now going to foray in ethanol blending business. The small-cap company has announced to set up a 1,000 Kilolitres Per Day grain-based ethanol manufacturing facility in Gujarat. The proposed project is likely to incur ₹2,250 crore and estimated annual revenue expected from the project is ₹3,500 crore.

The small-cap company announced about the project in its exchange filing on Tuesday that triggered fresh buying in the scrip. In last two days, this multibagger small-cap stock has surged from ₹9.94 (close price on Monday on BSE) to ₹10.24 apiece (Wednesday high on BSE), logging around 3 per cent rise in these two days. However, on Tuesday morning deals, this multibagger penny stock had opened with a big upside leap but due to the profit-booking trigger on Tuesday, this big jump has come down to below 5 per cent.

While informing Indian stock market exchange about the ethanol project, Mishtann Foods Ltd said, “Mishtann Foods has executed a Memorandum of Understanding (MoU) with the Government of Gujarat for setting up India’s biggest Grain Based Ethanol project of 1000 KLPD in Gujarat. The proposed project is likely to incur a cost of ₹2,250 to the company with an estimated annual revenue projection of ₹3,500 crore for the company. Mishtann is aiming to commence the operations of the plant from the second quarter of 2024.”

The small-cap company went on to add that the aforesaid plant would be used to produce ethanol and the petroleum policy of adding ethanol as additive to reduce burden on import of crude oil. The Government of India under the roadmap from ethanol blending in India 2020-25 has promoted the setting of such ethanol plants to reduce its dependence on crude oil imports.

Earlier this year, Mishtann Foods had bagged several orders for its branded salt from major retail stores and the company rewarded its shareholders with an issue of bonus share for each share held by them or in 1:1 ratio.

FMCG stock witness huge sell-off from April 2019 to April 2020, near one year. In this one year consolidation, Mishtann Foods share price slipped into single digit and further went down deep at ₹2.70 apiece levels. However, from June 2021, this stock has risen from ₹3 to ₹10 apiece levels, delivering around 235 per cent return to its shareholders. After the surge in Mishtann Foods share price, some analysts have gone bullish on the stock as well.

Expecting Mishtann Foods shares to sustain in double digits, Ravi Singh, Vice President & Head of Research at Share India said, “Mishtann Foods has delivered robust revenue growth due to its sustainable business model. The positive outlook of the FMCG sector is well supporting the stock. The company’s recent investment, launches of new products and order book are expected to improve the financials further in coming quarters.” He said that the stock has the potential to touch ₹11 to ₹12 levels in near term. 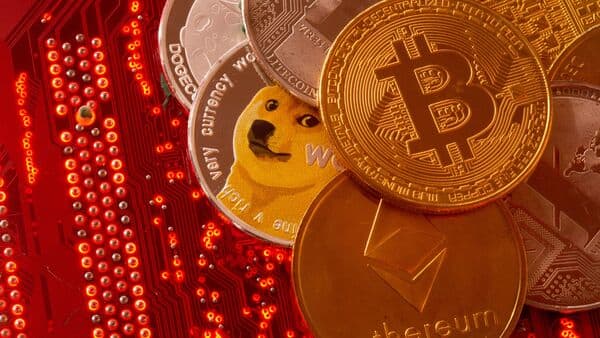